Apple’s ‘Far Out’ September Event — What to Expect 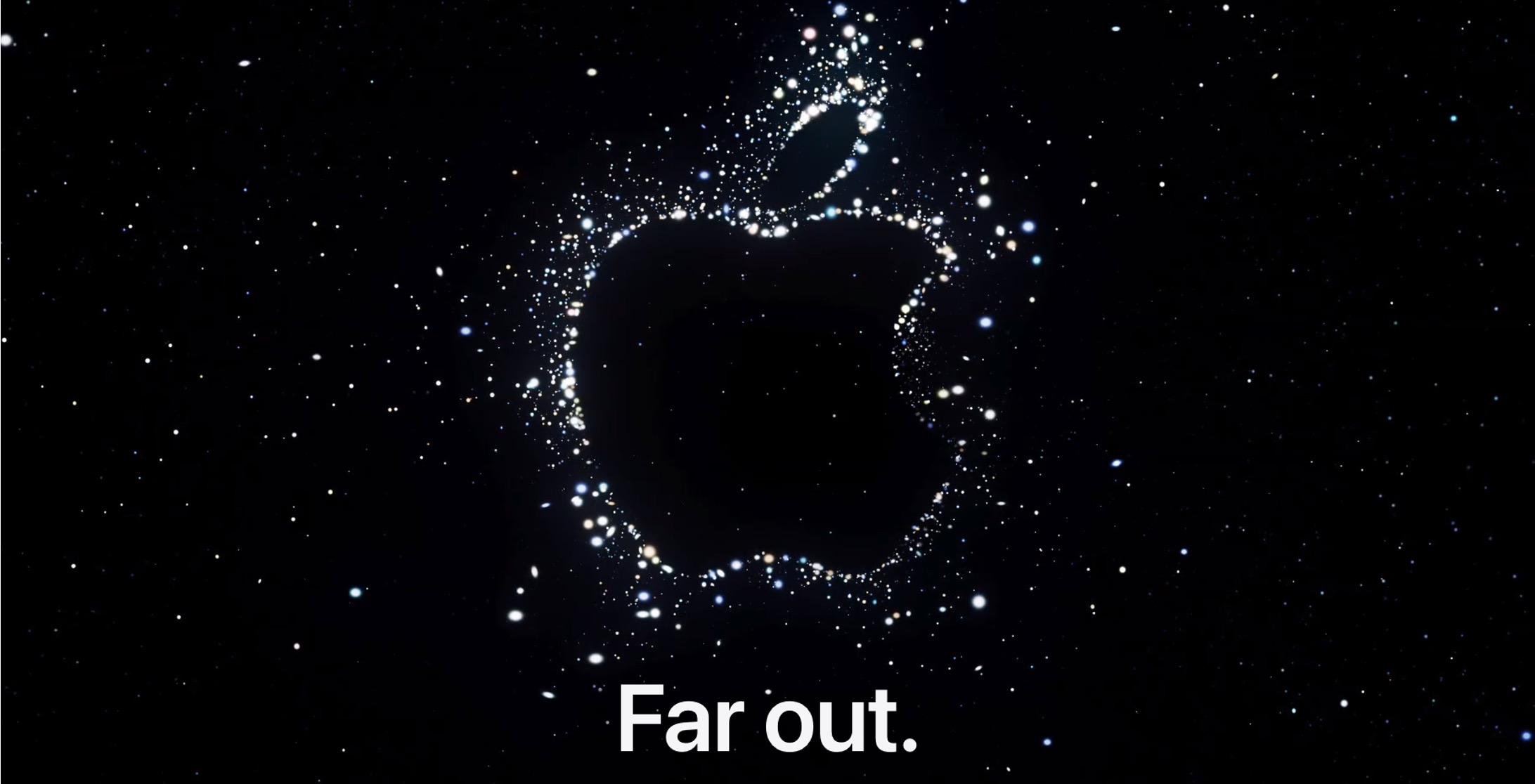 It’s that time of year again, when industry experts and tech aficionados gather at Apple HQ in Cupertino, California, to see what’s next in the Apple product lineup. This year, the event takes place on Wednesday, September 7th (10am Pacific, 1pm Eastern). For those of us without an invite, the event is being streamed by Apple on their website and on their YouTube channel.

Just like every year, there has been plenty of online chatter regarding what’s confirmed, what’s expected, and what’s not. Read on as we run through the potential announcements.

Apple tends to launch iPhones at their September events — and this year should be no different with the release of iPhone 14. It is expected to include updates to camera quality, storage space, design, as well as network connection. Reports have suggested that the “mini” version of iPhones is expected to be discontinued, with a focus on 6.1 and 6.7-inch models.

Rumors suggest there will be four new iPhone models, with different specifications. Variations of the usual “Pro” and “Max” suffixes are to be expected. Design alterations are coming too, with Apple getting rid of the unpopular notch at the top of iPhone screens. Premium models will likely have titanium frames and always-on displays.

Apple is also expected to update their iOS with their homegrown A16 microchips. Also likely are release dates and new features for the next versions of iOS and iPadOS systems. There is an expected RAM increase from 4GB to 6GB, as well as dramatic improvements to cameras, with a new 48-megapixel wide lens that supports ultra-high-res images and 8K video recording.

The Apple Watch Series 8 is believed to have a larger display and more health features — including a temperature sensor. They will likely launch a Pro version of the watch as well. Rumored too is a “rugged” Apple Watch release, with a more durable design, enhanced weather resistance, and a shatterproof screen. After complaints about battery life, improvements are also expected in this area.

The new series will feature enhanced sound quality and more sensors. Its case is also expected to contain improvements to water and sweat resistance. Rumors had previously suggested that Apple would opt for a smaller, stemless design, but recent clues have indicated a design that’s similar to the current one. One cool addition is that the charging case is rumored to have speaker holes through which to play a sound in the event of being lost!

Apple has been working to break into the field of VR/AR for some time now, and previous rumors had suggested some products in this area. While a device is certainly being produced (Apple has filed trademarks of the term, “reality”), the chances are slim it will be announced at the event. Analysts instead expect it to be launched next year — with delays partly due to global supply bottlenecks. Also rumored, but unlikely, are:

Trend Micro on the App Store

Of course, it would be remiss of us not to mention Trend Micro’s great line of products for your Apple devices, currently available on the App Store. Whether it’s the brilliant personal information-protecting ID Security, or the new exciting Trend Micro Family, or the ever-popular scam fighting Trend Micro Check — there’s a great line of products available to try, often for FREE! Why not have a look on the App Store today?

Enjoy the event, folks! As ever, we hope this piece has been of interest and/or use to you — if so, please do SHARE with family and friends to help keep the online community secure and informed.