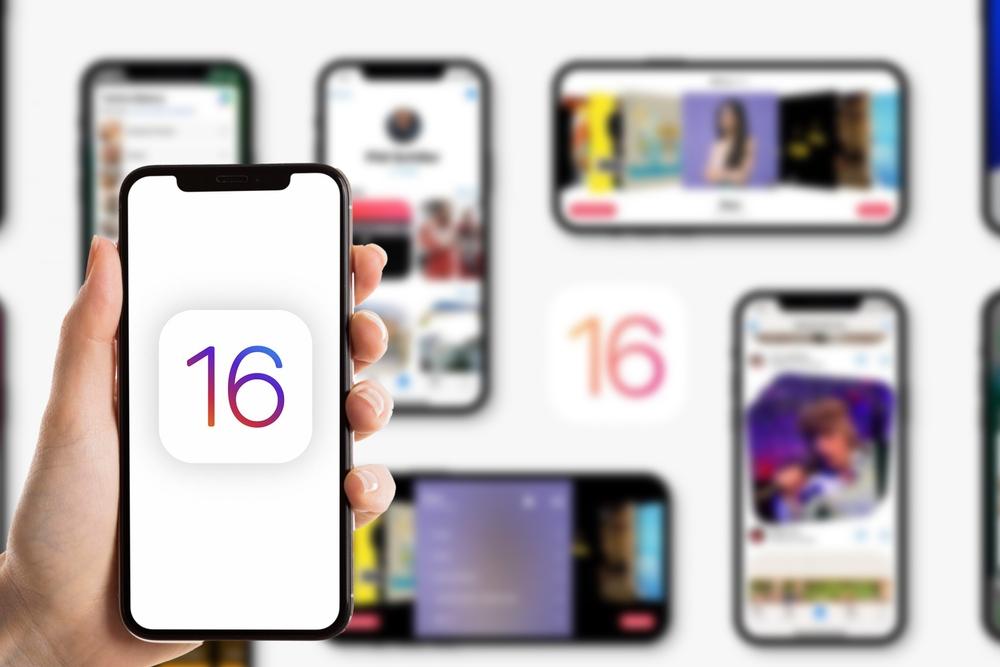 The Worldwide Developers Conference (WWDC) is an annual press event that Apple uses to showcase new technologies and software. This year’s week-long event ran from June 6th to June 10th. Let’s see what was announced!

macOS 13 will be called Ventura. It introduces an auto-organizing feature called Stage Manager, a new way of multitasking that puts the app you’re currently working on front and center. Running apps can be grouped together and tapping into a group will minimize other apps.

Spotlight will now be able to pull results into a new scrolling viewer and allow users to do things like quickly previewing a found file without opening it.

Apple Passkeys will now be in Safari. When Passkeys are created, a unique digital key is also created. Passkeys can’t be phished or leaked as it will only work on the site it was created for. It will also be instantly available across other devices – Mac, iPhone, iPad, and Apple TV.

Apple is giving users a new experience with the lock screen. It will be the first time that the lock screen can be customized — from creating multiple lock screens to helpful widgets. Notifications will now roll in from the bottom of the screen. Live Activities will also be available on lock screen. There will be a new way of controlling apps from the lock screen — following sports games, Uber journey progress, etc.

Focus can now be associated with different lock screens. Focus Filters will be there to filter out distracting content and help users stay in the moment.

There will also be a big change in iMessage. Users will have the ability to edit and unsend a message after they are sent and mark a thread as unread. Watching videos together via SharePlay will also be possible. Apple is also joining the buy now, pay later trend. It will be called as Pay Later in Apple Pay.

CarPlay will provide a reinvented experience by displaying speed, trip info, fuel and battery levels, and more. Safety Check, a new feature, will help users who could be experiencing abusive relationships. Users can quickly review and reset the access granted to others, stop location sharing, and protect access to messages by signing out from iCloud in other devices.

There are four new watch faces you can choose from: Astronomy, Lunar, Playtime, and the new typeface screen called Metropolitan. It also introduces a new banner notification that can keep users updated without taking over the whole screen. Apple Watch will finally be able to track a few new running metrics such as running form and stride length.

With the help of the Medications app, it will now be easier to track and manage ongoing medication that users take.

Multitasking and collaboration are the focus. With Stage Manager, the multitasking features are improved. This allows users to resize and overlap windows on iPad. With the collaboration feature, it lets users work with others within office apps. And finally, iPad is getting the Weather app with iPadOS 16.

How to Prepare For the Release of the New OS?

Why not free up some disk space on your Mac with Cleaner One Pro? It is a FREE cleaning app for Mac. Available features include Memory Free, Disk Clean, and Uninstall App.

How to Prepare Your iPhone for the iOS 15 Upgrade

How to Prepare Your iPhone for the iOS 15 Upgrade