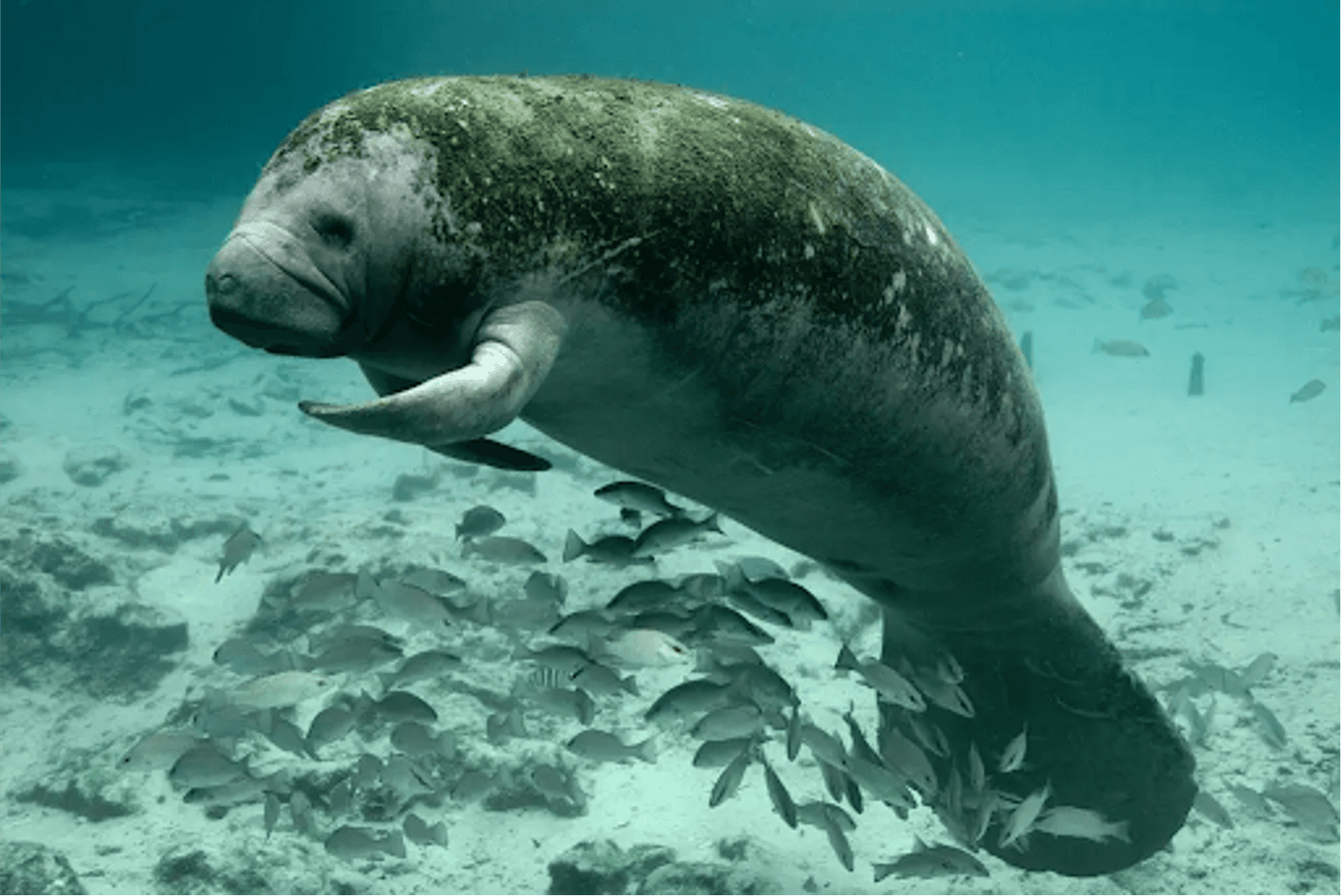 Was I Am Legend set in 2021 about zombies caused by failed vaccines? Is it true that a US House speaker’s podium was listed on eBay? Rumors never stop, although it’s only the middle of January 2021 (shaking our heads). In this post, we’ve selected 6 ongoing widespread rumors to share with you in detail. They may be wild, ridiculous, or too creative to believe. Can you tell what is true and what is false? Did you almost believe in any of them?

Did The Weeknd get plastic surgery?

No, he didn’t. Many people were shocked after seeing The Weeknd’s latest selfie on Instagram. Some went as far as discussing if he recently went through plastic surgery:

In reality, this is merely a look shown in The Weeknd’s new music video, “Save Your Tears.” Mike Marino, the designer from Prosthetic Renaissance makeup studio, posted a series of behind-the-scenes pictures, which explains how The Weeknd got his look for the music video.

Not exactly. Rumor has it that WhatsApp’s new terms of service will share user’s bank account information and private messages with Facebook. People have been discussing the issue, causing many people to leave WhatsApp for other messaging tools such as Signal.

What many did not know is that WhatsApp has been sharing users’ data with Facebook since 2016. According to WhatsApp’s privacy policy, users’ information with businesses on the app may be shared by WhatsApp with Facebook, including financial transactions and payments, contacts list, usage data, and location.
That said, you should not be worry if your messages on WhatsApp will be accessed. Neither Facebook nor WhatsApp can censor your private messages, as listed in one of the faqs on the WhatsApp website.

Before you make up your mind about WhatsApp or other messaging tools, you can verify the nature of WhatsApp’s statement using Trend Micro Check – let it gather the information you need for you:

Was Parler hacked in November 2020?

Nope. But here are a few things you should know.

In November 2020, it was claimed that the right-wing social media app “Parler” was hacked. Recently, the discussion is rising again due to Twitter banning President Trump’s account. So far there was no evidence that Parler is hacked, but the app does have privacy problems.

As reported by Wired, “Parler lacked the most basic security measures that would have prevented the automated scraping of the site’s data.” This means it is true that data stored by Parler is vulnerable.

The app is offline for now, and no one knows if the service will be back again. You can always use Trend Micro Check to search for related information to help you determine the authenticity of the information:

Did someone carve “TRUMP” into a Florida manatee’s back?

Yes… and No. A video of a manatee with its back engraved with the word “Trump” went viral on Twitter, receiving over 8K likes and 5.4K retweets.

People are furious and question who did such a harmful act on the animal that leaves serious wounds. Thankfully, it turns out that the word was actually “scratched” into the algae on the manatee’s back. The manatee is not hurt, according to the investigation made by The Center for Biological Diversity. While the manatee is not in danger, we should always bear in mind that humans should never harass wild animals.

Use Trend Micro Check to help collect the information you need to identify what is real and what is false:

A rumor that the movie I Am Legend is set in 2021 and is about a zombie outbreak caused by a vaccine was widely spread on social media these days.

In reality, the movie was based on a book of the same title written by Richard Matheson in 1954. The story of the book was set in the 1970s, while the movie is set in 2012 instead of 2021, as described in a movie review. Plus, the “dark seekers” are NOT zombies but “vampire-like” creatures, caused by an unknown worldwide disease instead of alleged failed vaccines.

Use Trend Micro Check to help you determine what is real:

Was a US House speaker’s podium listed on eBay?

The statement is “mixture.” After the insurrection at the U.S. Capitol in Washington DC on January 6th, a listing on eBay created a buzz – auctioning “House of Representatives Speaker Podium.” People are also discussing if the podium for sale is the one featured in a photo taken during the insurrection:

Currently, the listing is being removed. So, yes, there was indeed a listing for House of Representative Speaker Podium, but no one knows if it’s the one from the House. Check first before you share using Trend Micro Check: