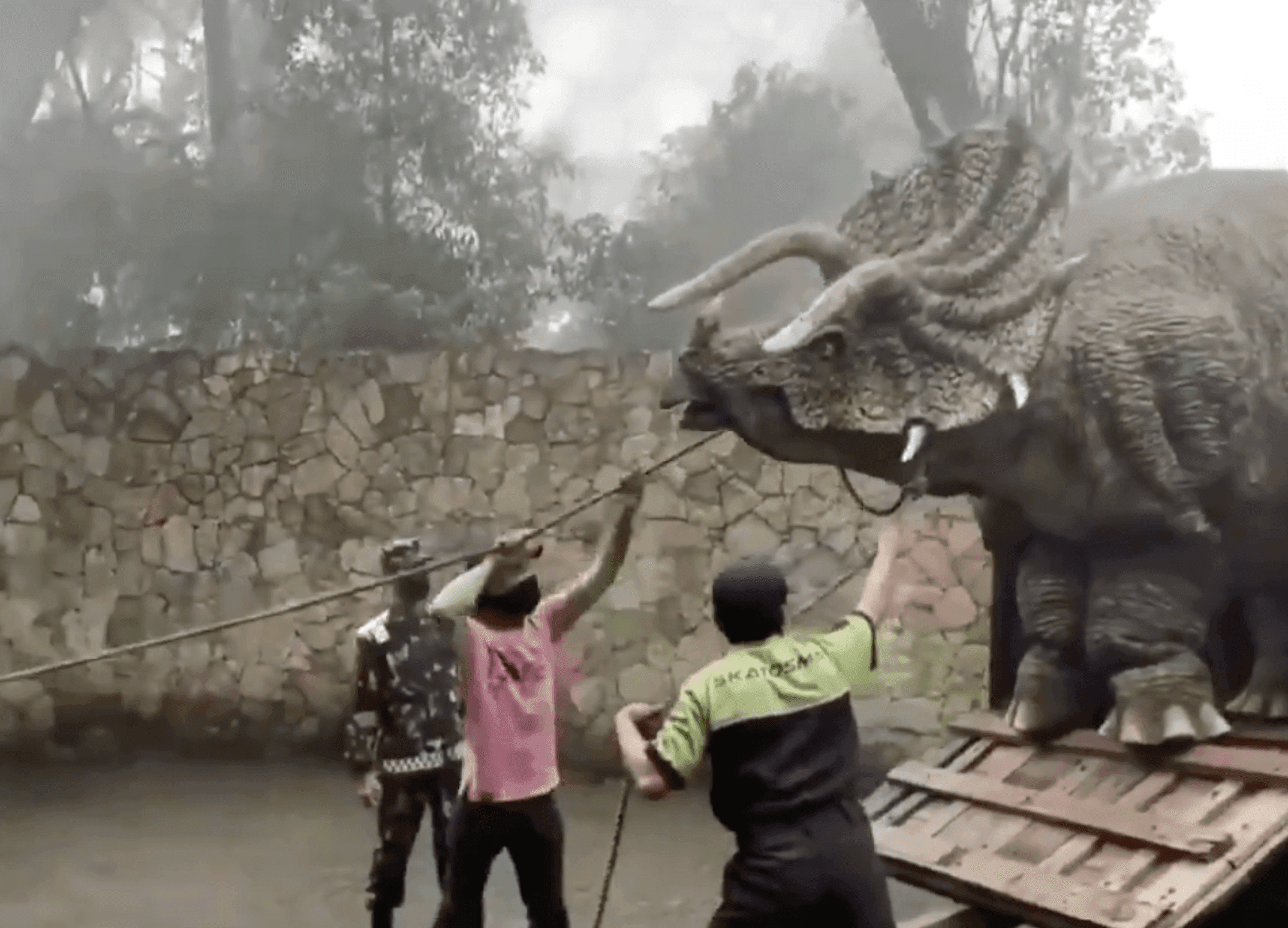 Did you know when the first snow globe was invented? Was the old movie featured in Home Alone real? Some rumors are funny and cause no harm, while others could be misleading. We’ve picked some of the widespread rumors of the week to discuss in detail. Do you know what’s true and what’s false?

Was the first snow globe created by someone who was attempting to build a brighter lightbulb?

Well… not really! A Reddit “Today I Learn” post stated that the first snow globe was created by a surgical instruments mechanic who attempted to build a brighter light bulb. This has gone viral and received up to 15.9K upvotes in a few days.

It is true that Erwin Perzy, an Austrian surgical instruments mechanic, built a snow globe by accident in 1900 that was reported by the BBC. However, the snow globe Perzy invented was not the first one – the world’s very first snow globe can be dated back to 1878 at the Paris World’s Fair!
You can use Trend Micro Check to see if the statement is true as well:

Is “Angels with Filthy Souls,” the old movie that Kevin watched in Home Alone, a real movie?

For those who are still searching for the movie… the answer is NO!

Most of the fans thought the movie Kevin watched in Home Alone is real. Unfortunately, as we’ve found out – there is no such movie called “Angels with Filthy Soul” in real life.

Julio Macat, the cinematographer of Home Alone, revealed that Angel With Filthy Souls was a fictional film created intentionally to imitate classic gangster movies.
Use Trend Micro Check to see if the statement is true:

Did employees and customers mysteriously vanished from a Chipotle Mexican Grill restaurant?

Nope. Thankfully not! A TikTok video made it seem like everyone disappeared at Chipotle, which has been viewed over 118.7K times in a week.

In the video, the restaurant was abnormally empty, which caused viewers to guess and discuss what really happened. Relax! The restaurant was only temporarily closed due to a temperature issue, as clarified in a tweet.

You can search with Trend Micro Check to see if the statement is true:

Was a living triceratops found in Indonesia?

If only that is real… Do not panic. There is no living triceratops in 2020. Have you seen this video on Twitter? A live triceratops is being pulled down by the staff from a truck?

Many are discussing the authenticity of this video, wondering if this is urban myth 2020. Nonetheless, the triceratops featured in the video was merely a figurine from a dinosaur theme park called Mojosemi Forest Park in Indonesia. Sorry to disappoint all the dinosaur enthusiasts out there!

Although it is true, it’s difficult to say there’s a correlation of the syndrome to the COVID-19 vaccine. A recent tweet, which went viral, revealed four volunteers who participated in the COVID-19 vaccine developed Bell’s palsy. Many believed the weakness is directly affected by the injection of the vaccine.

However, the caption with supporting images can be misleading – since there is no clear evidence supporting the claim. FDA declared, “There is no clear basis upon which to conclude a causal relationship at this time,” explaining the vaccine shows no direct cause to Bell’s palsy.

COVID-19 subjects remain one of the most popular topics that everyone’s eager to discuss. Before deciding what you’d like to believe or share what you heard from your acquaintances with others, it is best to do researches on your own from authorized sources to understand the matter better.

Does Scotland give its national snowplow fleet funny names?

Sounds interesting… and yes, it is indeed true.
Jackie Sojico, radio & podcast producer, recently posted a fun fact tweet “Scotland names their snowplow fleet” that got 44k people tweeting about it with over 249.3k people who liked the tweet.

We found that it’s been a tradition for residents to name the national snowplow fleet each year in the U.K. That said, don’t find it questionable or confused if you find a snowplow fleet named “For Your Ice Only” or “Polar Bear Explorer” on the map.