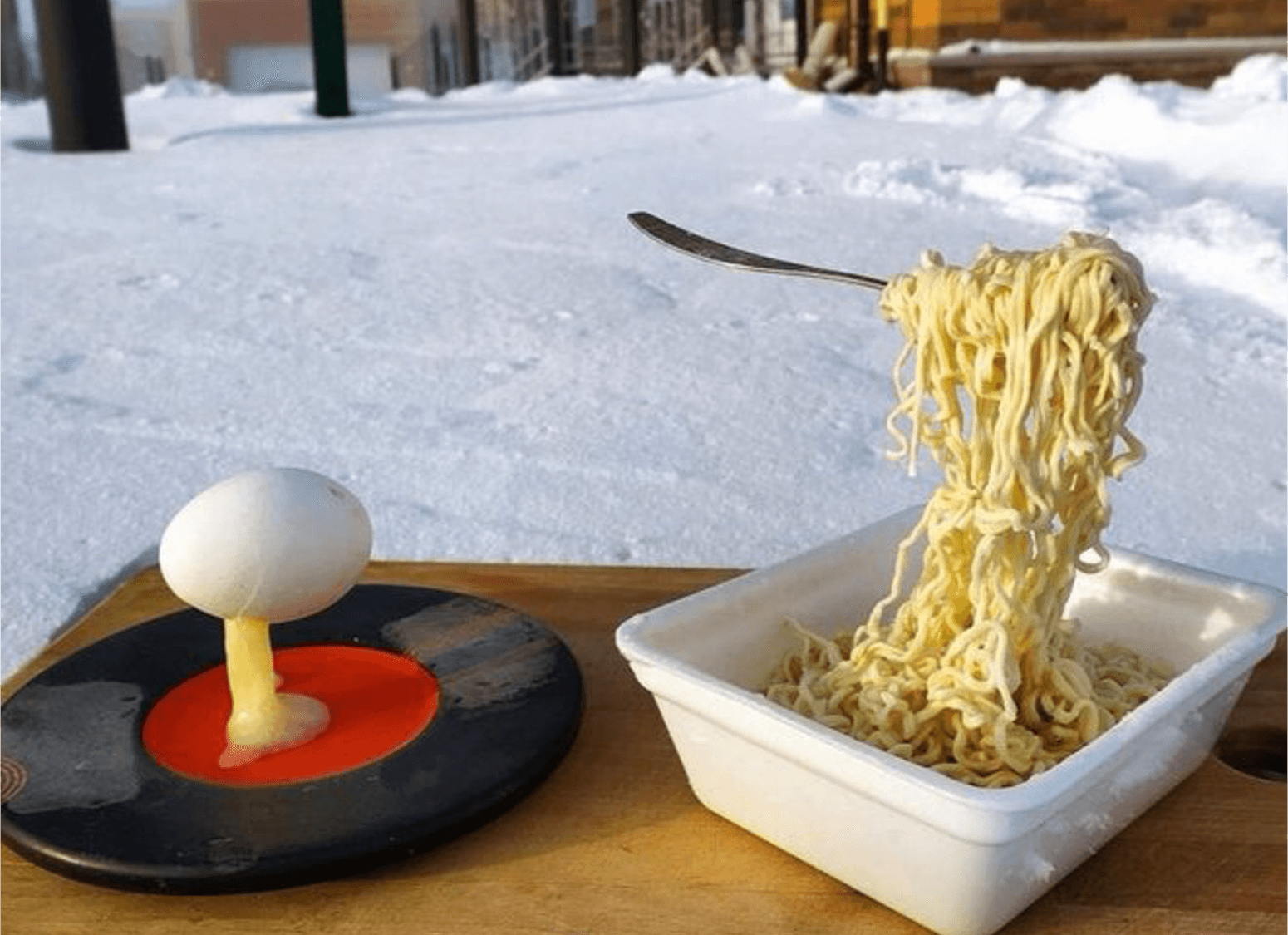 Happy 2021! Did you have a good new year celebration?

Although we’ve moved on for a fresh start, some of the rumors have lingered from 2020 all the way to 2021. In this post, we’ve chosen 6 widespread rumors to discuss in detail. Can you tell which is true and which is false?

Did the Nashville bomber die from COVID-19?

Nope. A Facebook post falsely claimed that the Nashville bomber died from COVID-19 went viral. In a short span of time, the post received a total of over 14K reactions, 1.2K comments, and over 7K shares:

The image may look like something distributed directly from CNN. However, it is fake. In fact, the image was first made available by a satirical website called Genesius Times.

The rumor was deliberately made with a breaking news meme generator. In addition to that, it’s confirmed that the bomber has already died in the explosion on the morning of Christmas, reported by the New York Times. This only indicates the statement of the bomber died from COVID-19 is false.

Did noodles freeze in the air because of cold weather?

Sounds questionable… but it is true!

A photo of frozen noodles and a frozen egg in the air has been widely spreader on social media. A tweet of this photo, for example, was retweeted over twenty thousand times and received over 61.1K likes.

While it might look like something made up, or even, camera magic. Surprisingly, the photo is real. The noodles froze under a -40 degree temperature in late December in Novosibirsk. In fact, many similar photos of frozen food have been taken and shared over the years.

Search with Trend Micro Check to see if the statement is true:

Is everyone leaving Los Angeles in a ‘Mass Exodus’?

This could certainly improve the traffic… but the answer is NO.

A TikTok video claimed that there was a “mass exodus” from Los Angeles and from the time of sharing to now has received over 4,000 likes.

In the video, many houses are listed for rent with hardly anyone on the street. Seemed like a bit of an over-exaggeration that ‘everyone is leaving Los Angeles’ no? In any case, people perhaps left Los Angeles in favor of other cities or states as reported by the Associated Press, in no way there is ‘mass exodus’ clearing the city of Los Angeles.

Is Taco Bell going out of business?

Thankfully, this is a FALSE statement.

An article “these restaurant chains are turning off their business and closing up shop” was posted and created a lot of noise on Facebook. Some use a picture of Taco Bell as the cover photo, making it misleading that Taco Bell is closing its business.

Based on our findings, Taco Bell still operates over 7400 restaurants in Q3 2020. As of today, there seems to be no indication or announcement that the chain is going to close its business. Rest assured, you can still enjoy your taco Tuesday deals this week, next week, and the week after!

Did COVID vaccine patients eat each other?

No. Definitely no! A bloody image with the caption “first COVID vaccine patients start eating other patients” was viral on Facebook.

The image used was actually from a New York Times post dated back in 2019. Additionally, there are no news or reports of attacks from COVID-19 vaccine patients. If there was any, we are certain it’ll be on frontline media.

Is there a new insurance policy for cars driven less than 50 miles a day?

No. The statement is false!

An advertisement falsely claimed that there’s a new insurance policy for cars – should the drivers drive less than 50 miles a day. If you click on the ad, you will be taken to a page that looks identical to Fox news. Be aware! It’s only an advertisement that appeared to look like a news website, with an article promoting a service to help people lower their car insurance bill.

The call to action at the bottom of the web page is not invalid. Therefore, it’s hard for us to tell what exactly is the advertisement presenting. Nonetheless, one thing we know is that as of now, there is no such thing as ‘new insurance’ for cars that are driven less.

You can always confirm the authenticity of the information using Trend Micro Check:

Did you successfully identify the truth from the rumors? As more and more rumors emerge, it’s never too late to equip yourself to combat misinformation. Pay more attention to what you read and share on the internet! As we’ve said many times in the past – Check first before you share!