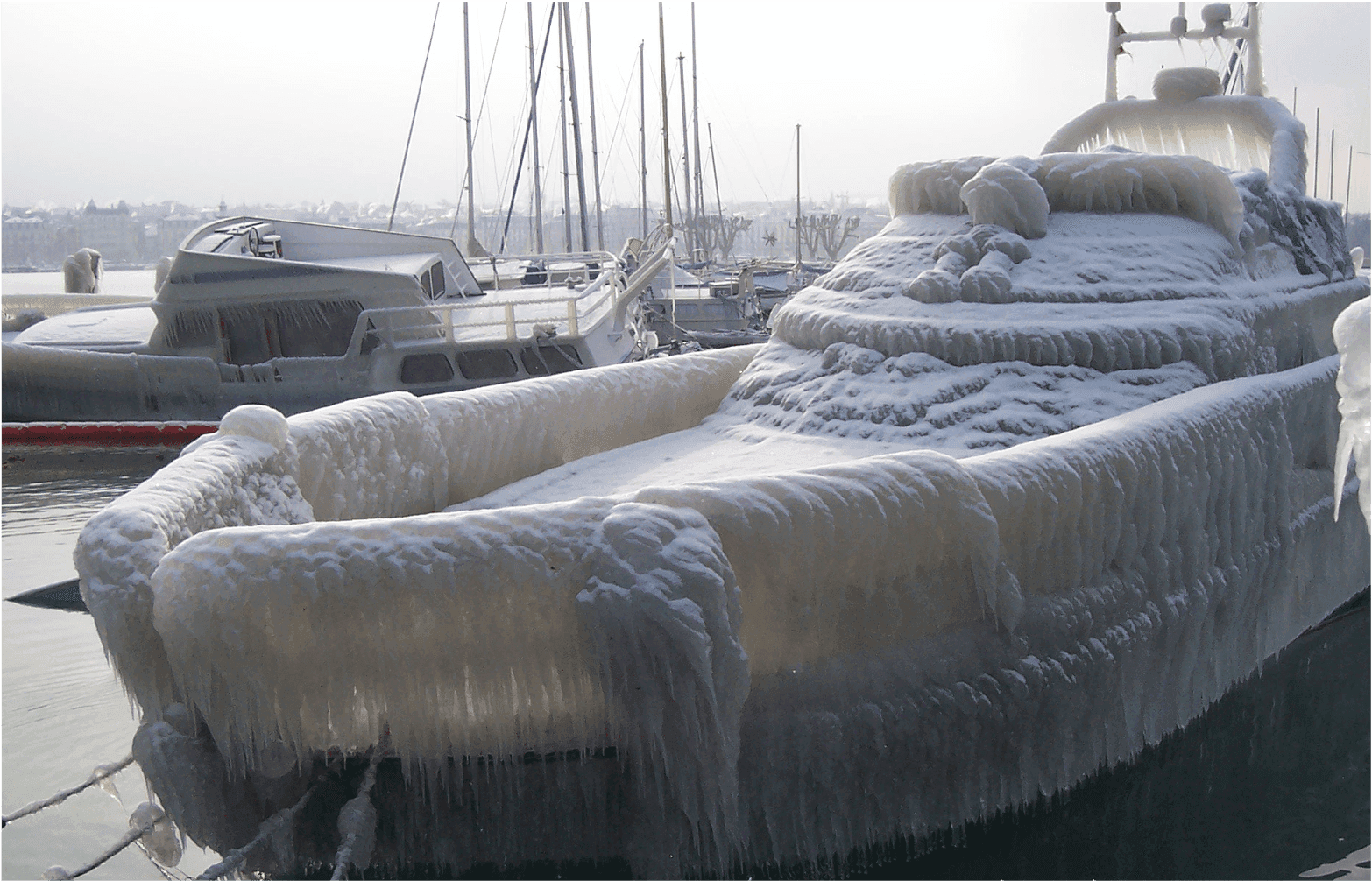 Is Jessica Biel a U.S. veteran? Is the “USS Al Gore” frozen? How about a video of “fireball” surged across a power line in Louisiana? Are these real? Information can spread fast on the Internet, and it’s becoming harder and harder for us to tell how authentic are the information we perceive. In this post, we will share 4 ongoing widespread rumors with you in detail. They may be wild, ridiculous, or too creative to believe. That said, can you tell what is true and what is false?

Did Jessica Biel serve in the U.S. military?

Nope. An online advertisement from Definition.org listed Jessica Biel, a Hollywood actress and many Hollywood stars who once served in the U.S. military.

The ad leads to an article of a 40-page list of celebrities who are military veterans. However, Jessica Biel’s name never appears. The image used for the advertisement is actually from the film “Home of the Brave.” As far as we understand, no evidence shows Jessica Biel is a veteran.

Feeling unsure of what you saw on the Internet? Use Trend Micro Check to help collect the information you need to tell what’s real:

A long-existing meme that shows a frozen “USS Al Gore” has been spreading on the Internet. As the weather gets colder (again), this meme is being discussed widely (again) on social media platforms, including Facebook, Reddit, and Twitter:

The meme is miscaptioned – the frozen boat in the photo does exist, except it is not USS Al Gore. It was actually a boat hit by an ice storm in Versoix, Geneva, back in 2005.

In reality, there is NO global warming research vessel named after Al Gore, the 45th U.S. vice president, who released the documentary An Inconvenient Truth in 2006 to warn people about climate change and global warming.

It seems that the meme was first created by those who do not believe in climate change. Use Trend Micro Check to help you gather the information you need to know what is real:

Did a woman sue Gorilla Glue after she used it in her hair?

The claim is “mixture.” A TikTok video featuring Tessica Brown, a woman from Louisana, saying that she used Gorilla Glue to style her hair went viral over the weeks. According to Tessica, she could not remove the glue stuck on her hair for over a month.

The original video has received 225.3 K comments and 608.3 K shares. It sparked much discussion, and rumor has it that she may file a lawsuit against Gorilla Glue.

The management company has confirmed that she’s not going to sue Gorilla Glue. Meanwhile, Gorilla Glue has posted a statement to remind people again that their product is NOT for use on hair, skin, or eyes.

Based on the announcement, we can safely say Ms. Tessica Brown has successfully gotten rid of the glue on her hair!

Unsure of the content you read online? Use Trend Micro Check to help you tell what’s real:

Is the video that a “fireball” surged across a power line in Louisiana real?

It may sound unbelievable, but it did happen. A video was uploaded to Reddit about a “fireball” moves across a power line in Kenner, Louisiana, spreading and raising much discussion. As a result, the original post now has received over 2.1 K upvotes.

As WWL Eyewitness reported, a winter storm struck on Feb. 15th, 2021 – power lines were destructed, and more than 58,000 people are left without power across Louisiana.

Don’t know what to believe? Use Trend Micro Check to verify the information you see online: