How to Get Unbanned from Omegle 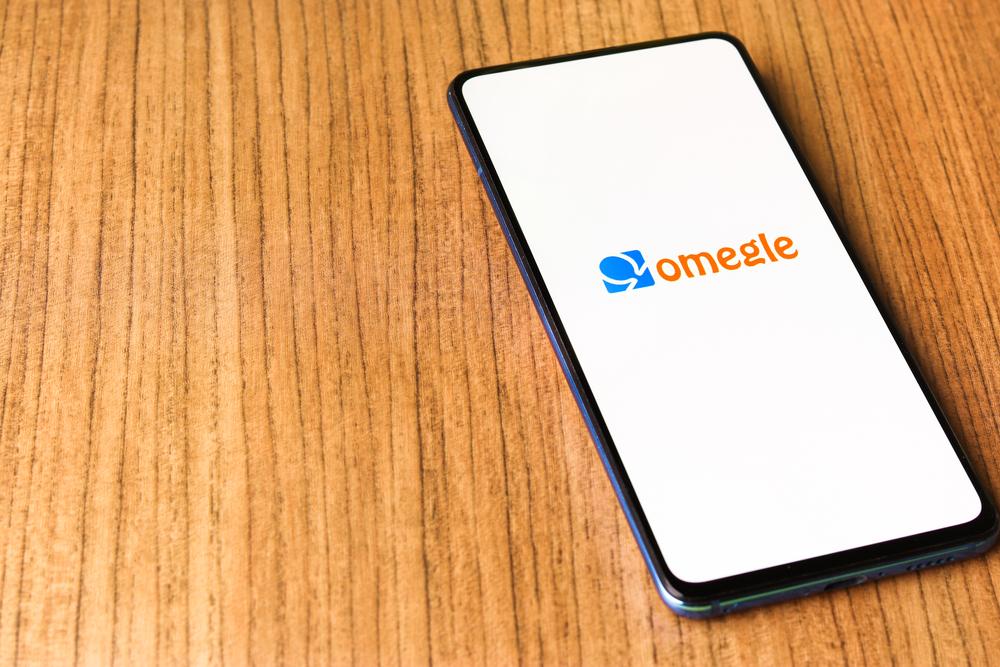 Created by 18-year-old Lief K. Brooks and launched in 2009, Omegle is an app that lets netizens chat with each other without an account — or any content moderation. The app is popular for its level of anonymity and its random nature, whereby algorithms assign two strangers to chat with — while a spy mode allows a third to eavesdrop.

Overall, not exactly (though this is up to users). Omegle itself acknowledges the potential for risk with its “all ages” version and an “adult” version. In the latter, adults can exchange sexual images without violating the terms of service. In theory this can’t be done in the “all ages” version, but it’s not foolproof. The filtering system cannot catch all inappropriate content — and reports of sexual predation continue.

Aside from sexually explicit material and predation, Omegle has also been known to be venue for blackmail attempts — while privacy is a concern too as chat data is stored for four months. Lastly, users of Omegle have been the victims of hacks, which does not encourage much confidence in its data security.

Why Do People Get Banned from Omegle?

It doesn’t take much for Omegle to ban you. Reasons have included:

How Can I Get Unbanned from Omegle?

There are a few things you can do in response, for example:

Really though, aside from just waiting, the other responses are just not worth the time and hassle. You would be much better investing in a good VPN service, which will circumvent such a ban in a matter of seconds.

How Trend Micro Can Help

Here at Trend Micro, we have the perfect tool to secure your network connection and beat Omegle bans: VPN Proxy One Pro.

Available for Windows, Mac, Android, and iOS, VPN Proxy One Pro gives users unlimited high-speed connections and the ability to access any content online — utilizing the resources, servers, and research from one of the global leading cybersecurity companies. Click the button below to learn more.

Get VPN Proxy One Pro

We hope this article has been a good read, folks. As always, if it’s been of use and/or interest to you, please do SHARE it with family and friends to help keep the online community secure and protected.

How to Fix “Your connection is not private” Error

How Do I Make My Windows 10 Computer Run Faster? (Part 1)

Google Photos Start Charging. How to Find & Remove Duplicate or Similar Photos on your Drive?