Is NASA Sending Nude Pics Into Space? Top 3 Rumors of the Week 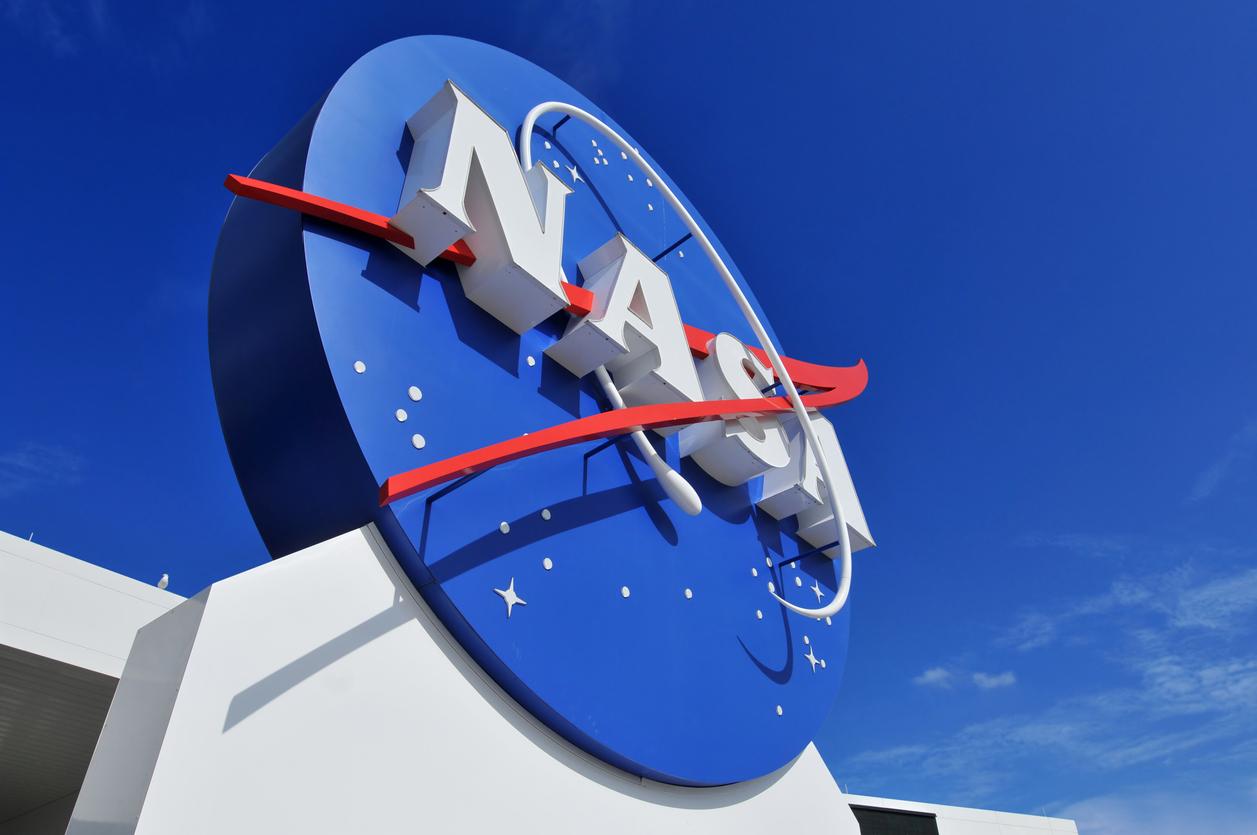 Another week, another round of rumors and general fake news to dissect! In a world of easy access and easy sharing of anything that comes to mind, watch this space as we try to keep a handle on the true and the false.

Netizens are going wild for a news story that claims NASA is preparing to send cheeky nudes into space in the hope of attracting aliens. Even the likes of CNN and Trevor Noah have been reporting on it! Before our readers get concerned (or excited), rest assured there are no plans from NASA for such a thing — and they have categorically denied it.

There was a non-reviewed paper a while back, which was looking at hypothetical means of communication, including such visuals — but it was nothing to do with NASA. Our verdict: FALSE! Sorry, extraterrestrials. . .

If you’d like a helping hand to discern fact from fiction, why not give Trend Micro Check a go? It’s a FREE, all-in-one browser extension for detecting misinformation, scams, phishing attacks, and malware (available on Safari, Google Chrome, and Microsoft Edge.) It’s even available on WhatsApp and Messenger too!

Once you’ve pinned the extension, all you’ll need to do is highlight a statement, right-click, and then select the red Trend Micro Check logo for immediate detection results. Give it a go today!

Does Your Credit Score Come From the Government?

Our second rumor of the week concerns a finance-related meme that has been going viral. Netizens have been claiming that the official credit scores we receive come from the U.S. government — the point being that the authorities have no business judging our finances given their own monetary woes.

This is another nonsense story — although you can appreciate people’s anger at the irony of this if it were true. As all responsible people should know, legitimate credit reports only come from three bodies: Equifax, TransUnion, and Experian. You can read this previous, handy article on precisely this topic: ‘How To Get Your Free Credit Report?’

The Depp v. Heard trial is being watched by millions around the world — mostly in the form of clips being posted to social media platforms. Because the trial (and its inherent drama) has gripped the public’s attention, it’s also become a bit of a rumor/fake news generator. For example, there was the false accusation that Amber Heard stole quotes from The Talented Mr. Ripley. Now videos are being widely shared on Twitter, TikTok et al. purporting to show Heard snorting some cocaine during court proceedings.

You might think that the madness of doing such a thing in the courtroom itself would persuade netizens that it’s untrue — but the clips have gone viral, with most accepting the rumor as fact. As it happens, the video was carefully edited to avoid such things as the box of tissues having been placed on the witness stand for those testifying. As for what the innocent tissues contained, there is obviously no evidence it was an illicit substance! Our verdict: FALSE.

That’s a wrap for this week — stay safe out there, folks! And as ever, if you’ve found this article an interesting and/or helpful read, please do SHARE with friends and family to help keep the online community secure and protected.