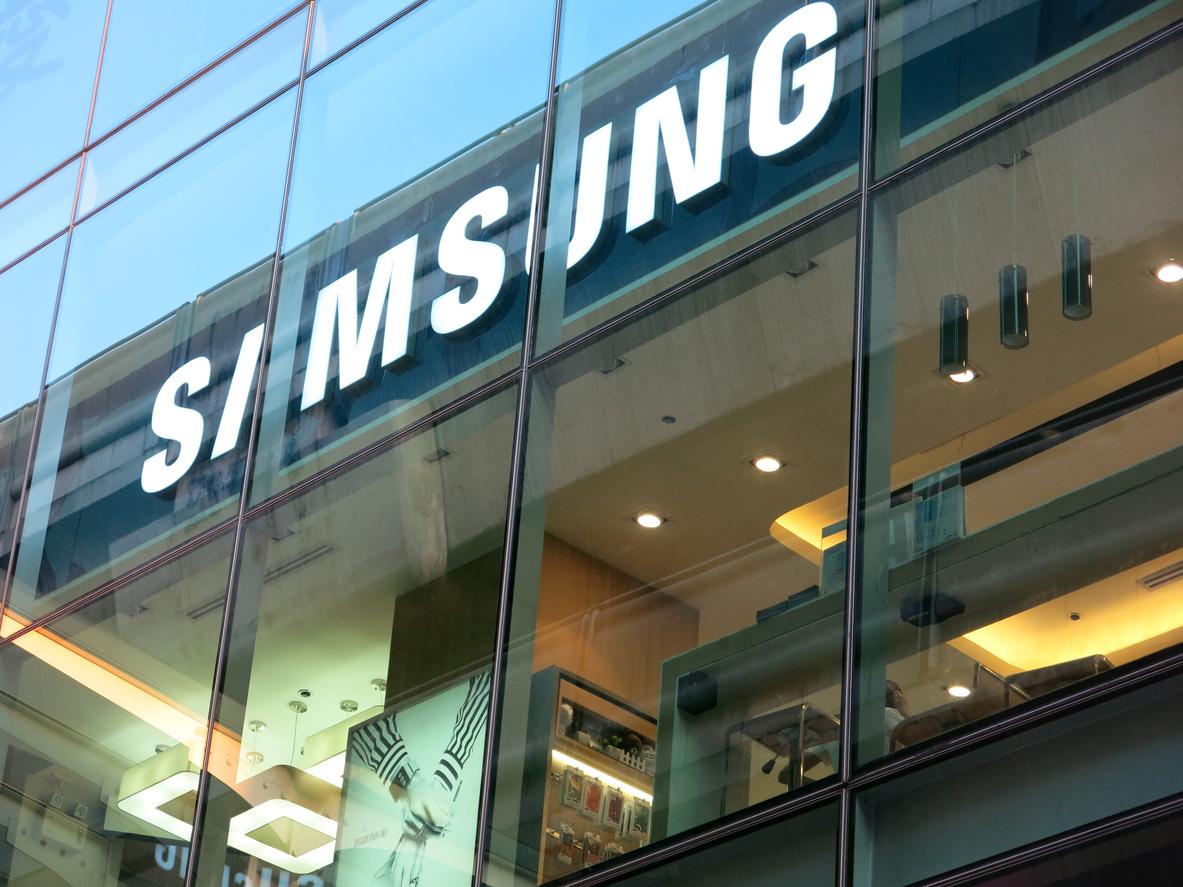 South Korean tech giant Samsung has confirmed that hackers accessed its internal systems and stole source code relating to its Galaxy range of smartphones. Fortunately, however, the company is confident that no customer or employee data was compromised.

How did the Samsung data breach happen?

Hacking group Lapsus$ has claimed responsibility for the breach. The group originally posted a teaser for the leak, claiming that it contained algorithms for Samsung biometric unlock operations, bootloader source code for all recent Samsung devices, source code for Samsung’s activation servers, and lots more.

It wasn’t long after the group teased it that the full leak was released. Close to 190 GB of stolen data was uploaded as a torrent online, with around 400 people sharing it shortly afterward.

This isn’t the first time Lapsus$ has made headlines either. It was only earlier this month that the group leaked thousands of Nvidia employees’ passwords online after the technology company didn’t capitulate to the group’s demands.

Lapsus$ demanded that Nvidia remove the feature that limits its RTX 30 series of graphics cards from being used to mine Ethereum cryptocurrency. The feature was implemented in early 2021 to deter crypto miners from buying all its stock, leaving gamers unable to purchase new graphics cards.

The hacking group was quick to make good on its threat of leaking the employees’ passwords, but it may continue to be a thorn in Nvidia’s side for quite some time — Lapsus$ claim to be in possession of the company’s “most closely-guarded secrets”, including source code, information regarding as-yet-unannounced graphics cards, schematics, and more.

What did Samsung say about the breach?

“We were recently made aware that there was a security breach relating to certain internal company data. Immediately after discovering the incident, we strengthened our security system. According to our initial analysis, the breach involves some source codes relating to the operation of Galaxy devices but does not include the personal information of our consumers or employees. Currently, we do not anticipate any impact to our business or customers. We have implemented measures to prevent further such incidents and will continue to serve our customers without disruption.”

Want to be safe against data breaches no matter what?

Although these recent Samsung and Nvidia data breaches haven’t directly compromised any sensitive customer data, hackers having access to these companies’ source code is highly concerning from a security perspective. If you’re looking to do everything you can to stop your personal data from getting into the wrong hands, you’ll want to claim your free Trend Micro™ ID Security 30-day trial today!

ID Security can monitor the internet and the dark web for your personal data 24/7! If your data is leaked, you’ll be the first to know!