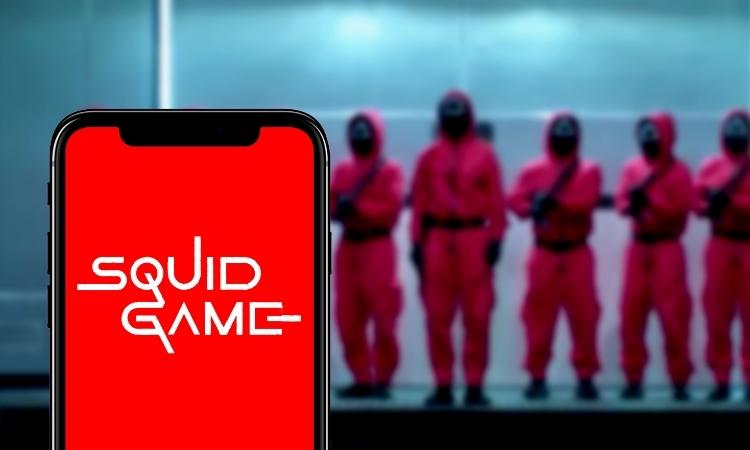 Is the Squid Game doll a real doll borrowed from a museum? Are NY hospitals stopping unvaccinated parents from taking their babies home? Will Walt Disney be unfrozen this December? Read on for the down-low on three rumors of the week.

Is the Squid Game Doll a Real Doll Borrowed from a Museum? No it’s a rumor.

Squid Game, the South Korean series about a deadly competition, has stormed the world to become Netflix’s biggest ever hit. Fans in particular enjoyed the first round, in which the players had to make it through a deadly game of “Red Light, Green Light”.

The rumor is that the giant robotic doll is a real, pre-existing feature at a South Korean horse carriage museum called Macha Land. The rumor states that the production company behind the series only borrowed the doll and have since returned it — and that it can be visited today.

Unfortunately for fans of the series and the doll, this is not the case. The doll was in fact a brilliant prop made for the series. It was however, briefly exhibited at said museum — but has since been put into storage. . . Verdict: FALSE.

If you’d like a helping hand now and then to discern fact from fiction, why not give Trend Micro Check a go?

Click the link above and give it a go today!

Are NY Hospitals Stopping Unvaccinated Parents from Taking Their Babies Home? No, they don’t.

Not content with causing widespread tragedy and destruction, the Covid-19 virus has also seen fit to spawn seemingly endless fake news stories and rumors — which we have covered previously on many occasions.

In this latest, posts on Facebook and Twitter have been claiming that hospitals in New York and Long Island are preventing unvaccinated parents from taking their babies out of the ICU and neonatal units — due to CDC guidelines.

This is pure fiction. Not only have the authorities categorically shut down the rumor in NY and LI, but the CDC specifically states that babies are at a very low risk of catching Covid-19 anyway. Verdict: FALSE.

Will Walt Disney Be Unfrozen This December — No! It’s a rumor.

Ever since Walt Disney died in December of 1966, the legend of his being cryogenically frozen has reared its head now and then — and added to the magic of his creations for younger fans.

In 2021 the rumor has gone further, with predictions that his frozen body will be thawed this coming December. Alas, these appear to stem from a satirical article published a couple of months back. And in any case — as Snopes has pointed out — there are tangible records of old Uncle Walt’s cremation. Verdict: FALSE.

Did you have fun trying to spot fact from fiction? We sure did! If you enjoyed this post, please share it with your friends and family! And don’t forget to click the button below to give Trend Micro Check a try today:

Do Covid Vaccines Cause Miscarriages? No They Don’t! Fact-checking Three Rumors of the Week

How to Discuss the Squid Game Hype with Your Kids

Did a Vaccinated Delta Pilot Die Mid-Flight? Nope! Fact-Checking 3 of the Hottest Rumors of the Week!