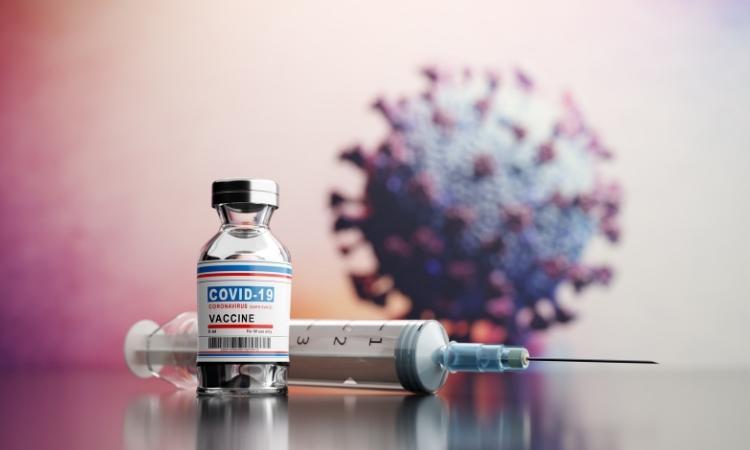 Are there parasites in Covid-19 vaccines? Was Pfizer CEO, Albert Bourla, arrested? Has Japan halted vaccinations in favor of Ivermectin? Read on for the down-low on three rumors of the week.

Are There Parasites in Covid-19 Vaccines? False!

Throughout October and November, grainy images purporting to be of parasites have been making the rounds on Facebook, Twitter, and other social media platforms.

In the posts — which have been picked up by the usual loony right-wing news websites — the users have been claiming that the parasites depicted (Polypodium hydriforme, Trypanosoma, and hydra vulgaris) are in fact. . . a central ingredient in Covid-19 vaccines. Users claim that they are formed of carbon, oxygen, chromium, sulfur, aluminum, chloride, and nitrogen — and that they feed on graphene oxide (which is also supposedly in the vaccine).

Thankfully, experts have been quick to thoroughly debunk these claims. Social media platforms have also been clamping down on such posts and tagging them with misinformation warnings. For a full list of ingredients, you can also visit websites such as this CDC one. In summary, our verdict is obviously: FALSE.

If you’d like a helping hand now and then to discern fact from fiction, why not give Trend Micro Check a go? It will analyze statements, email addresses and links, informing you of any discrepancies or suspicious features.

Click the link above and give it a go today!

The right-wing blog, Conservative Beaver, published an article claiming that Albert Bourla, the Pfizer CEO, was arrested and charged with fraud in connection with the COVID-19 vaccine.

He has not been arrested, nor has he been charged with any crimes. Pamela Eisele of Pfizer wrote in an email to AP that the article was “false news”.

Ironically, Bourla even made appearances on CNBC and CNN the same day that the article claimed he was arrested — he has also since continued to post on social media. In addition, the Federal Bureau of Prisons database does not list Bourla as an inmate.

There are also no results for Bourla involving fraud in a database of federal records. Our verdict here is: FALSE.

Has Japan Halted Vaccinations in Favor of Ivermectin? False!

Ah, our old friend Ivermectin rears its head again. Ivermectin is of course, the infamous horse de-wormer which many anti-vaxxers and those on the right have been celebrating as a miracle drug against Covid-19. The results are mixed to say the least, and all reputable experts and medical bodies advise against its use — as the negatives far outweigh any potential positives.

In this latest rumor, people are claiming that the Japanese authorities have abandoned the vaccines, instead choosing to rely on ivermectin. The original claim was made in an October article by the far-right Hal Turner Radio Show, a well-known website of quackery.

These claims are not true. Japan’s regulator lists on its website the vaccines and therapeutics authorized for treating Covid-19. This list includes vaccines developed by Moderna, Pfizer/BioNTech and Oxford/AstraZeneca, along with the therapeutics remdesivir, baricitinib, casilibimab and sotrovimab. There is no mention of ivermectin. Our verdict: FALSE.

Did you have fun trying to spot fact from fiction? We sure did! If you enjoyed this post, please share it with your friends and family! And don’t forget to click the button below to give Trend Micro Check a try today:

Do Covid Vaccines Cause Miscarriages? No They Don’t! Fact-checking Three Rumors of the Week