The Inner Workings of Fake News 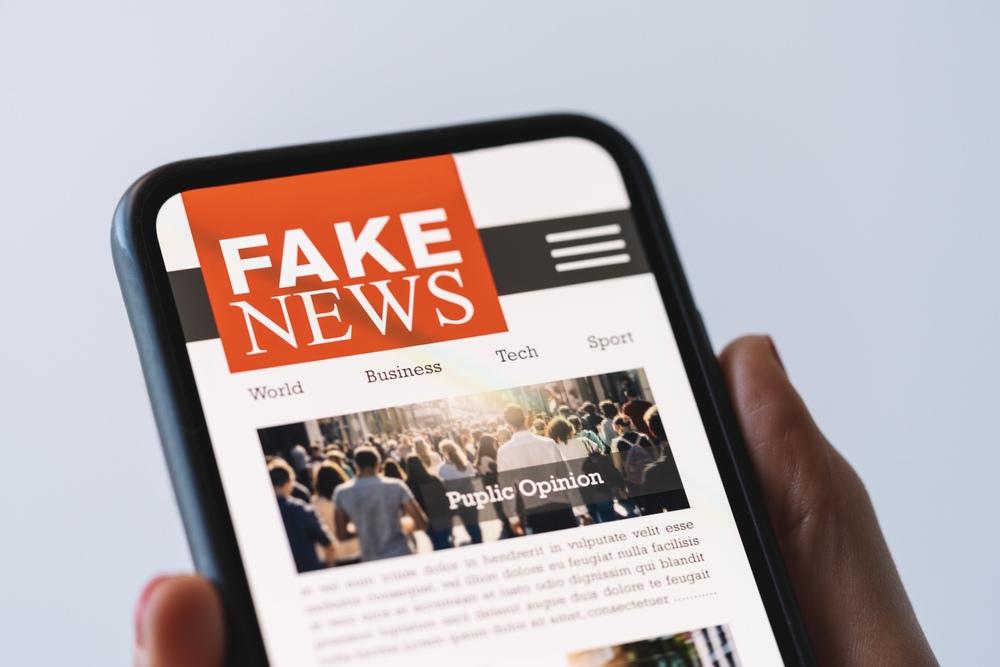 The moniker of fake news has been utilized in numerous circles recently, including within government, press and cybersecurity, but this concept actually dates back far beyond the past year. Intentionally misleading propaganda materials have been a linchpin of communication for years, particularly during times of political or economic turmoil. And as technology continues to advance, so too do the strategies in which malicious actors utilize to spread this type of misinformation.

But how, exactly, as these pursuits supported within the current technological environment? And what kinds of risks does fake news present to individuals and businesses at large? Now that this concept has garnered so much attention across the globe, it’s time to take a closer look at the inner workings of fake news.

When one thinks of “fake news,” the first images that may spring to mind include social media posts and links to articles designed to incite a specific point of view, and spark conversation among users – whether the information included there is true or not. However, as Trend Micro noted in its Forward-Looking Threat Research Paper, “The Fake News Machine: How Propagandists Abuse the Internet and Manipulate the Public,” publications created to mislead the public were being circulated long before social media.

“The internet is only the latest communications technology used to spread propaganda,” Trend Micro researchers noted. “It allows a small number of individuals to influence and manipulate the opinions of a larger audience. In addition, the targeting and crowd dynamics created by social media allows for ideas – true or otherwise – to spread faster than ever before.”

However, social media is only one piece of the puzzle here. Overall, in order for fake news to successfully reach its audience and shift the general opinion in the desired way, it requires three parts:

Before online services can be used to spread fake news via social media and other attention-garnering platforms, publishers must have a specific motivation in mind for their efforts. What types of factors can encourage fake news? Let’s take a look:

The reach of fake news in the current landscape is considerable. While best known in political circles, misinformation can impact nearly every industry vertical, as demonstrated by a recent case in the financial service industry.

Business Insider contributor Chris Versace reported that in one instance, a single writer utilized several pseudonyms to publish articles on stock market insights website. While the site itself uses a network of contributors to research and report on selected stocks, there is the potential for misuse and misinformation which could have far-reaching effects in the marketplace.

“The inherent risk, however, is contributors are out there looking for opportunities to make money for themselves or for their clients by buying or shorting stocks,” Versace pointed out.

Lessening the Impact of Fake News

Overall, misinformation published and circulated with the expressed goal of swaying readers can have damaging effects for organizations in every circle. Thankfully, though, governing groups and other officials are taking steps to help reduce the power of this misleading content. Social networking and other sites like Google are working to include features to help readers better fact check.

This responsibility isn’t just up to the platforms where news is published, however. Individual readers should also take steps to identify fake news, including looking out for characteristics like clickbait headlines, suspicious domain names, a lack of publication time or date, and a lack of cited sources.

Fake news has created considerable problems for readers and businesses, but it doesn’t have to. To find out more, check out Trend Micro’s forward-looking Threat research paper.

When sharing information online, please make sure you know it’s genuine! You can use Trend Micro Check to search for the information you need to combat fake news and misinformation.

Mayoreo Is Fake! Here’s the Story Behind It!