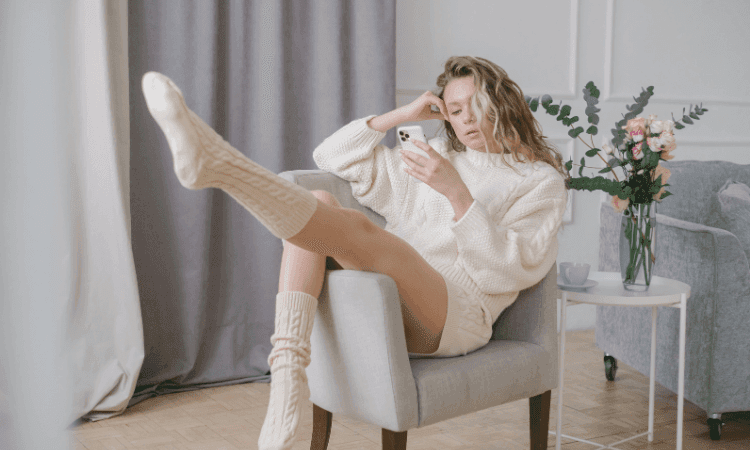 Every day it’s a challenge for me to not get jaded by the constant flow of negative news and accounts of horrific human behavior that I learn about. For my mental health, I need to maintain a balanced outlook on the world and hold strong to a core belief that most people are basically good.

A few states in the US, including California, now have laws on the books that make this type of activity a punishable crime. However, proponents say the California law doesn’t go far enough because it doesn’t protect “selfies” (pictures or videos taken by same person in the images) that were originally shared with the perpetrator.

Opponents of the New Laws

On the other hand, the Americans for Civil Liberties Union (ACLU) and Electronic Frontier Foundation think this type of law goes too far. They oppose these and other potential restrictions on the grounds that such laws could be a violation of the First Amendment.

How posting unauthorized naked photographs of someone online can be considered “free speech” is beyond me…but I suppose there is a legitimate fear of  “slippery slope” as any law of this kind can over-reach or be abused.

So What Can You Do to Avoid Becoming a Victim?

No matter what happens in the state or federal legislatures, no one can be fully protected online from this kind of threat because we can be our own worst enemy. “Just don’t do it” is perfect 20/20 hindsight advice that everyone hates.

It’s easy to be critical of someone who takes a nude selfie and shares without fear of the potential consequences. However, I think it would be a great disservice to “blame the victim” for doing a dumb thing that maybe didn’t seem wrong or dangerous at the time.

We’re all human and fallible. We shouldn’t have to pay for some mistakes or indiscretions forever. Perhaps the only thing we can do is consider one victim’s advice, “Think before you press send.”

Some perpetrators claim their ex’s personal pictures got into the public domain after their systems were hacked. This would not have happened if they were running Trend Micro Internet Security.

Installing or Upgrading Trend Micro Security on your PC or Mac

Looking to Buy a Panda Hat?