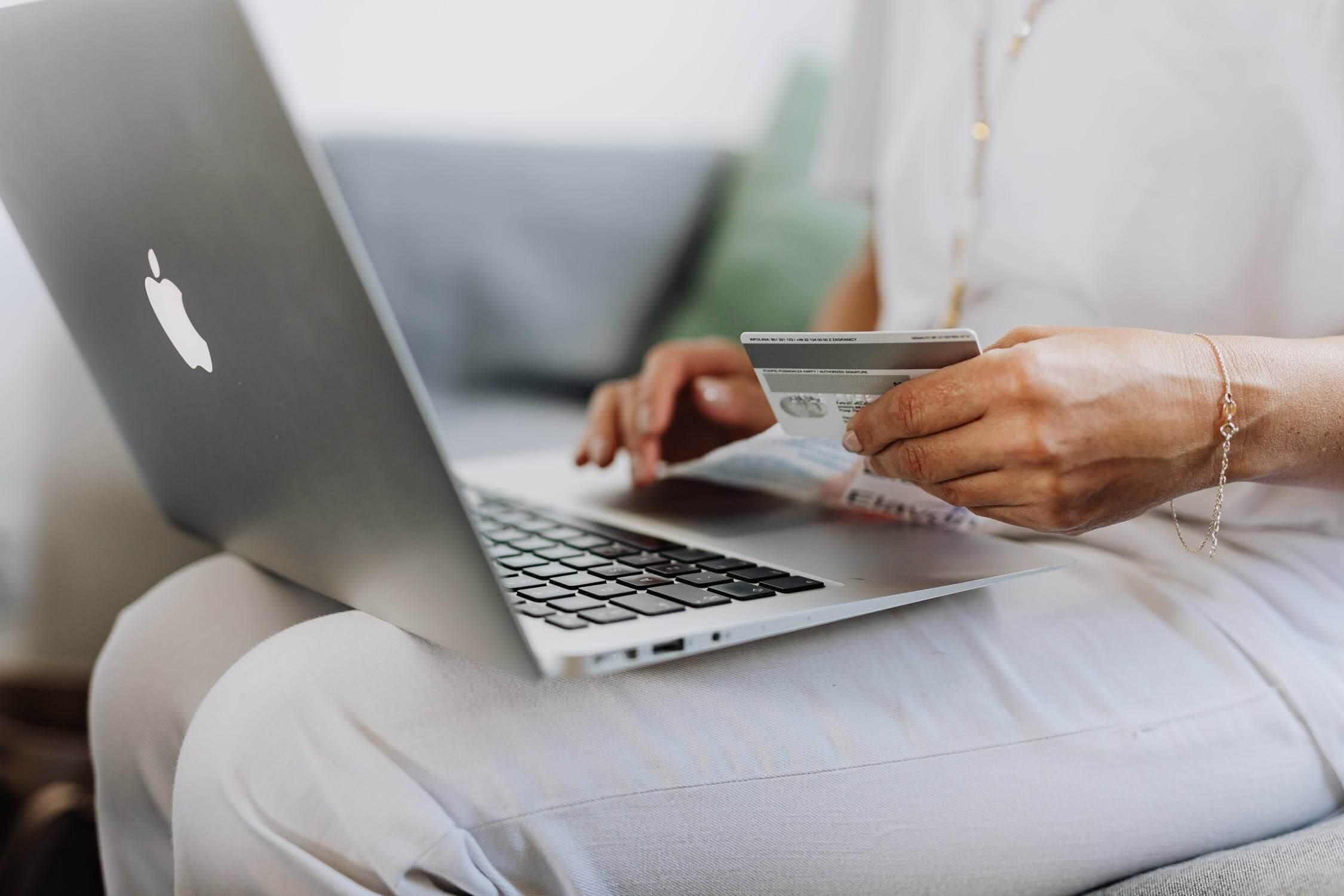 These days, cybercriminals and other bad guys on the Internet may no longer have to use infostealing Trojans to gather data from users. Users intentionally posting pictures of their IDs, credit cards on Twitter and Instagram are already doing the job for them. I’ve been noticing several young people (and even adults) who post pictures of their credit and debit cards on Twitter. But lately, I’ve also seen tons of these images on the photo sharing site Instagram. Some users even post their driver’s license in full view and unknowingly exposing sensitive information like their complete name, home address etc.

Sadly, this trend is not just limited to websites like Twitter and Instagram. By using Google search image, one can also find tons of such pictures on the Internet.

I’m both amazed and worried with the number of these careless users who post such sensitive data. Most of the driver’s license or debit/credit cards I’ve seen belonged to teenagers, possibly 16 to 18 year olds, who are too young and unaware of the effects of their actions. This also seems to be a growing practice all over the world – from American teenagers posting pictures of their driver’s license to people from Asia uploading their passports and IDs. Identity theft has long been a security concern and this trend of posting such pictures only worsens the situation. Just think about it: cybercriminals will only need to do a simple search on Instagram and Twitter and they can get hold of a lot of sensitive information, which they can use to purchase items, initiate transactions, cover their tracks etc. Another possible danger is that this action also exposes users to stalkers, sexual predators, and other bad guys on the Internet. What’s more, these posts are not only limited to a particular social network site. Because of cross posting, users who upload their pictures on Instagram also share the same information on their Facebook, Twitter, Flickr and Tumblr accounts. But why do these young Internet users post these images? Possibly to show off prestige, social status and be considered “cool” among their peers. No matter the reason, this tendency to overshare exposes users to the criminals and predators out there. It is important that everyone should be conscious of what they share online. They may think it as “swag”, “buzzy”, “fancy” or “trendy” to display such information, but in the end, real “swag” means being smart with what one discloses on the Internet. For some tips on how you can talk with your teenager and help them to understand the risks around sharing information like this, please see Tis the Season to Share, But With A Cell Phone, Share Wisely by Lynette Owens.

How to Get Your Free Credit Report (Hint: It’s Easy!)

The Safety of Your Data On Social Media