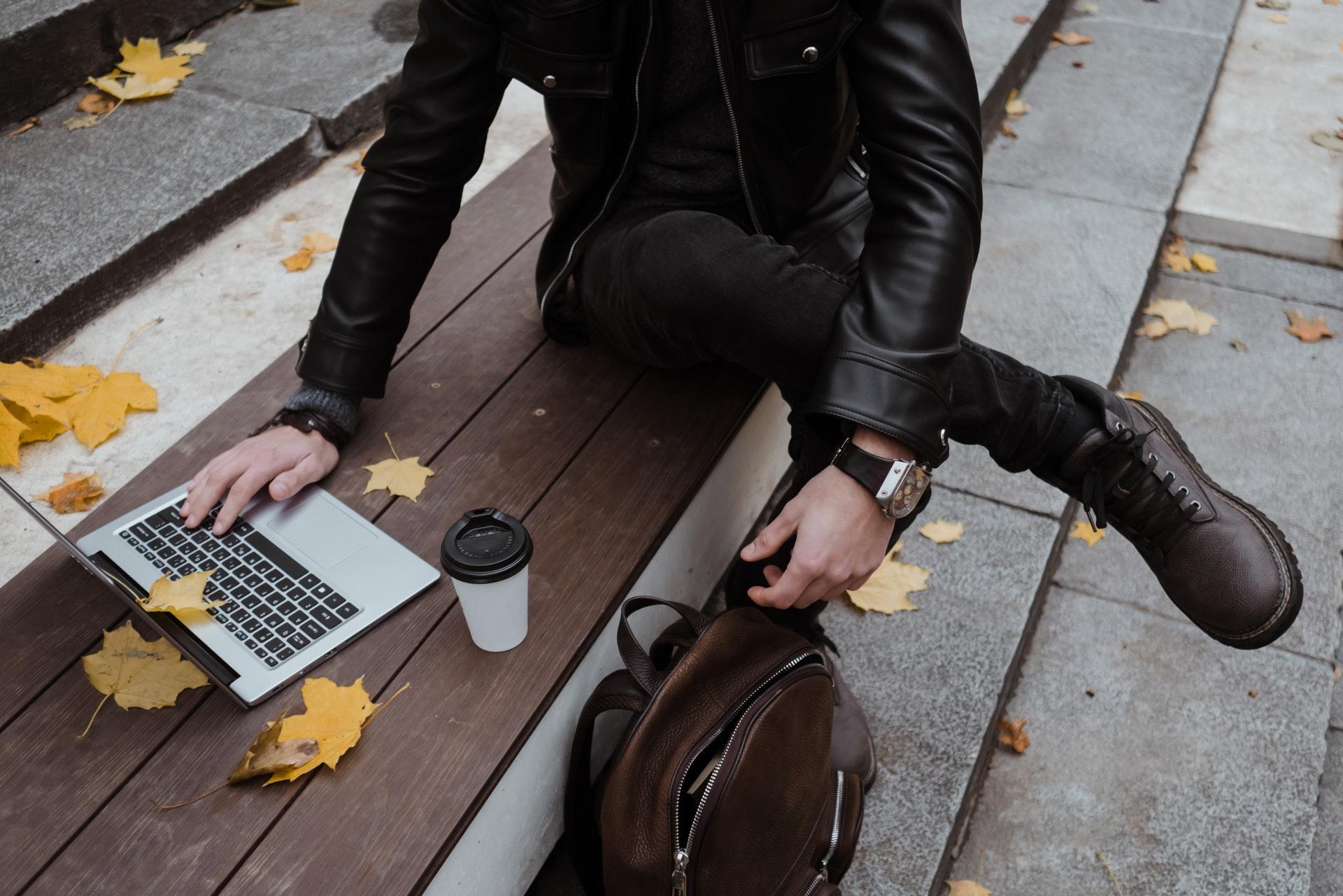 You probably know there are lots of dangerous baddies on the Internet trying to infect your computer and get at your data, but do you know the difference between a virus and spyware? Here’s a quick rundown of some of the bad stuff out there in cyberspace that you definitely want to avoid.

A virus is a program or piece of code that can replicate itself and be transmitted between computers via networks or removable storage devices such as USB drives. This usually happens without the knowledge or consent of the computer user. Often viruses corrupt or destroy data.

This is software that secretly tracks and collects information on the victim without their consent or knowledge. Some of the information collected may include passwords, keystrokes, and personal information that can then lead to identity theft.

A worm is a program that copies itself and sends those copies to other computers on a network. It doesn’t need to be attached to another program or file. Worms can cause a network to grind to a halt by using up bandwidth.

A Trojan horse is malware that is like the famous one from Greek mythology that appears to be innocent, but actually is harmful and allows hackers to access your computer without your knowledge.

Malware is short for malicious software. It is the general term for software that is developed and distributed for the purpose of causing harm to a computer system. Malware can destroy your data, affect your computer’s performance, cause a crash, or allow another person to access your private data. Viruses, worms, Trojan horses, and spyware are all considered malware.

Protect yourself from the threats above

We suggest you use Trend Micro Maximum Security for advanced protection from ransomware-related threats. It includes Folder Shield to safeguard valuable files from ransomware encryption, which may be stored locally or synched to cloud services like Dropbox®, Google Drive® and Microsoft® OneDrive/OneDrive for Business. Click on the button below to download Trend Micro Maximum Security now: