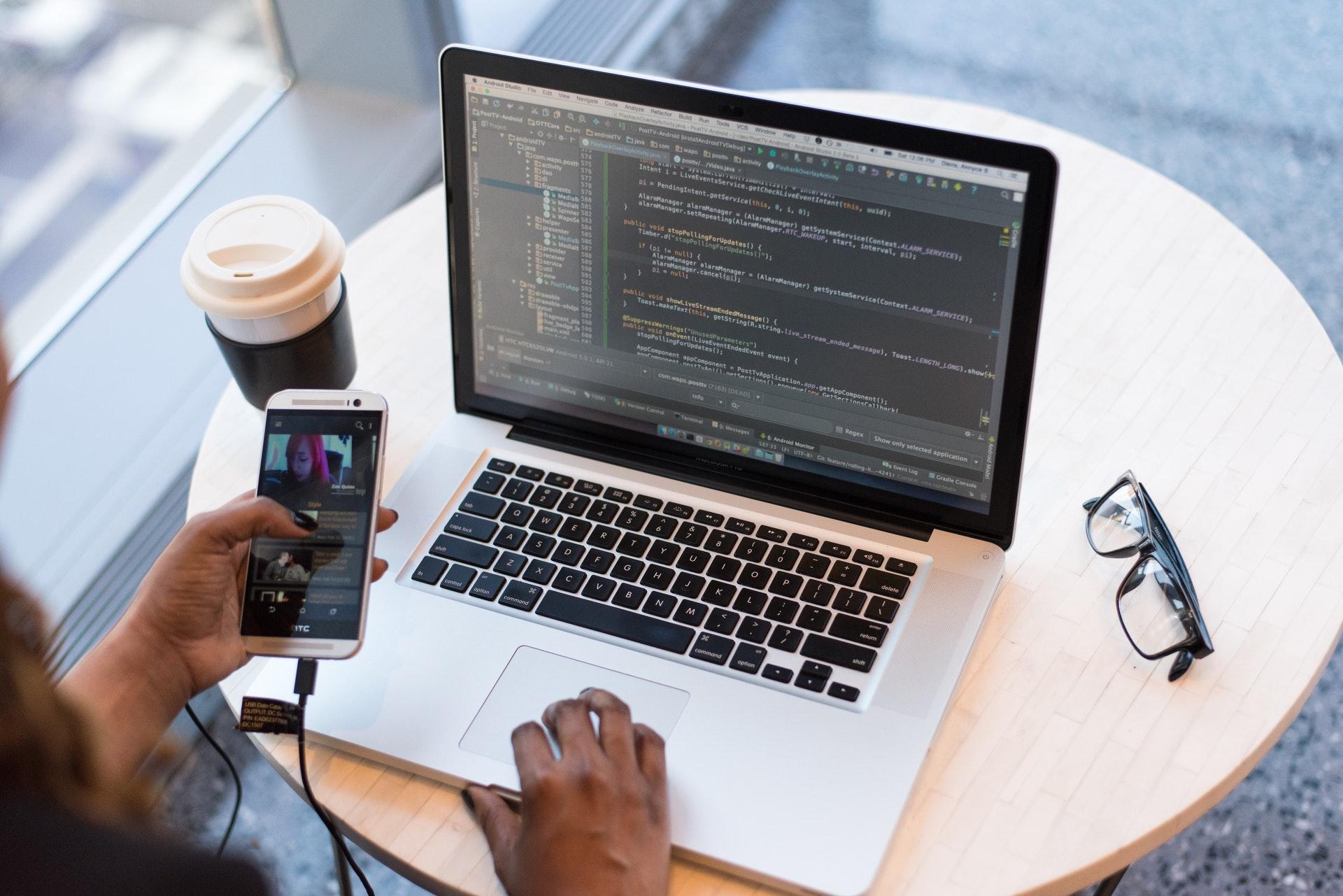 Computer worms are a form of malware that have the capability to rapidly infect many computers on a network by sending copies of themselves from one system to another over network connections.

The Melissa worm in 1999, Sobig worms in 2003, and MyDoom worm in 2004 all propagated through email in the form of attachments. The emails enticed users to open the attachments, which then installed the worms on the target systems. MyDoom was also able to spread itself through a peer-to-peer file sharing program known as KaZaA. Other worms have found their way into networks through network services such as databases or web servers. But wait, there’s more!

Once installed, worms can do all sorts of damage like setting up Trojans that can be used to control your computer system to steal personal information or attack other systems as part of a botnet – a collection of computers that have been hacked to work together to attack other computer systems under the control of an external botnet master system.

How to Protect Yourself From Worms

It can be difficult to get rid of malware like viruses, Trojans, and worms once they infect a system, so it’s always best to prevent them from getting onto your computer in the first place.

Use a personal firewall to block external access to network services.  It’s easy to forget about this part of your protection, but it is very important.  Without a firewall, your computer system is fully exposed to attacks on the Internet, particularly when you are using public Wi-Fi systems at cafes and your local library.

You should use care when clicking on links in social media and email messages.  If you don’t’ know where the messages came from or you do know but don’t trust the senders, then don’t click on the links.  Of course, it’s easy to make a mistake in this regard so you should have good anti-malware protection installed on your computer.

You can get advanced SPN protection with Trend Micro Maximum Security for Windows and Trend Micro Internet Security.

I work for Trend Micro and the opinions expressed here are my own.

Text From Myself Scam Explained — You’re Not Going Crazy!

How to Protect Your Computer from Malware