Apple Is Tracking You — Even When It Shouldn’t Be 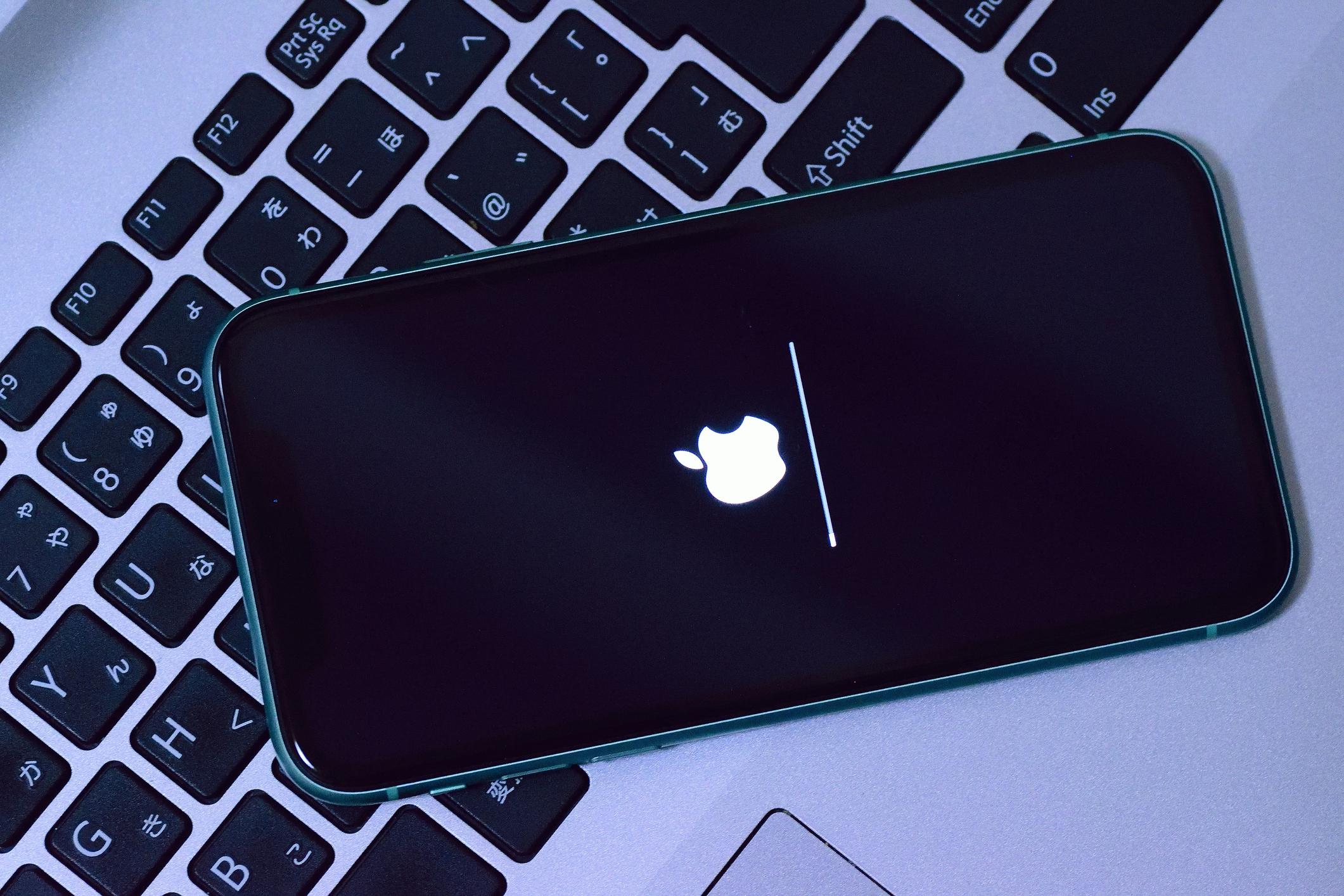 Apple has long presented itself as pro-privacy, the very best protector of its users’ rights to private lives. Recently however, the tech giant has increasingly come under scrutiny over how it uses customer data. The controversy specifically relates to the App Store, and how usage data is fed back to Apple — even when the customer has declined personalized recommendations and analytics sharing.

This came to a head recently when Twitter account Mysk, run by researchers in Germany and Canada, released a report claiming that “every tap you make” is recorded by Apple — and that this happens regardless of preference settings. While Apple has several related privacy toggles, Mysk say that:

“Opting-out or switching the personalization options off did not reduce the amount of detailed analytics that the app was sending […] I switched all the possible options off, namely personalized ads, personalized recommendations, and sharing usage data and analytics.”

How Apple Is Collecting Your Data

In a follow-up piece by Gizmodo, the researchers claimed that other apps collected data for Apple too, such as iTunes, TV, Books, and Stocks. Mysk found that most apps shared consistent ID numbers, which means Apple can track a user across different services. The researchers further stated that this tracking is the case across multiple iOS systems. The software allegedly transmits information on the user and their device, such as type of phone, ID numbers, keyboard languages, screen resolution, and internet connectivity.

Since these findings were released to the public, Apple has been sued in two class-action lawsuits. The suits allege that Apple “violates state law in connection with its illegal recording of consumers’ confidential activity on its consumer mobile applications.” Apple has not yet commented on either case.

Apple users should take what steps they can to safeguard their privacy and security. Watch this space as further developments arise. In the meantime, consider our popular Mobile Security app, which protects against tracking, ransomware, dangerous websites, unsafe Wi-Fi networks, unwanted access to your device, and more. Be safe out there, folks — and consider leaving a like or comment below.

Is Your Music Collection Safe in Apple’s iCloud?

Is Your Music Collection Safe in Apple’s iCloud?