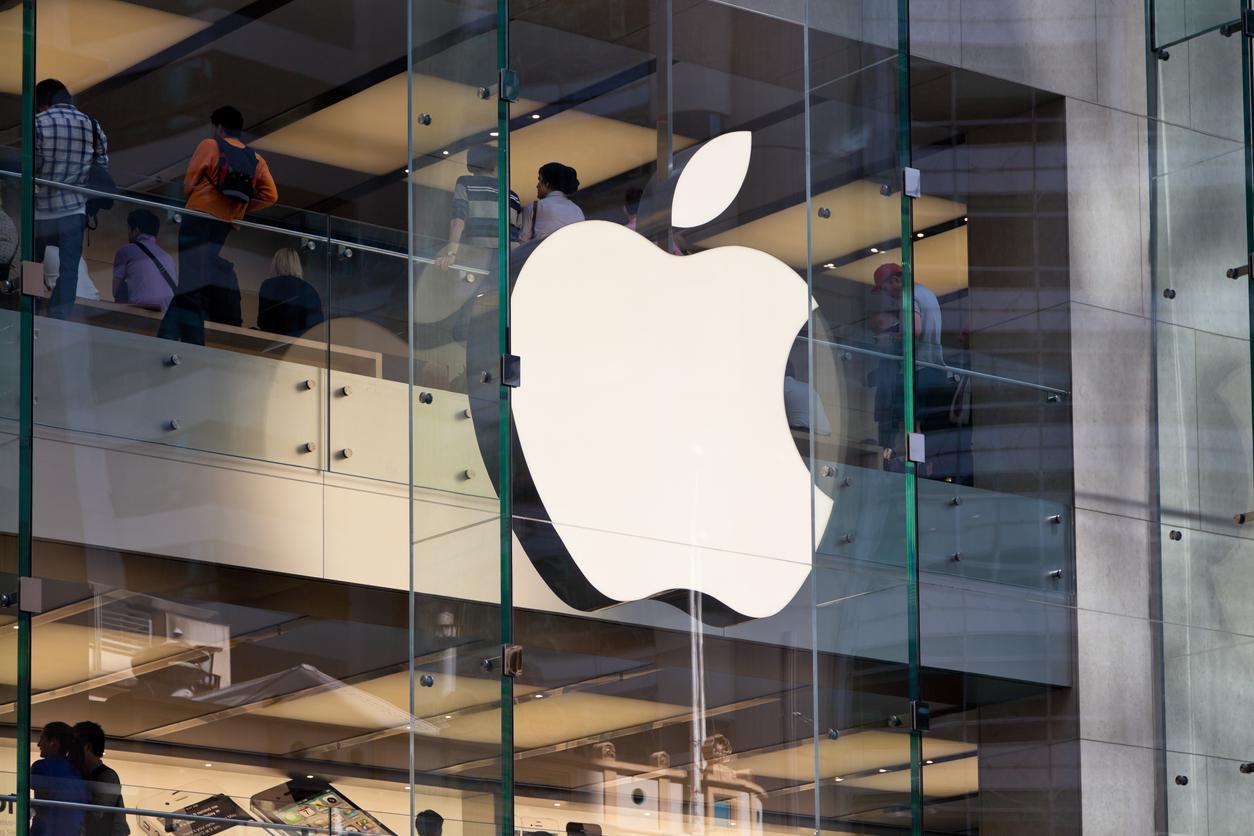 Although many people believe Apple products are immune to security issues, many of the tech giant’s devices are currently vulnerable to two security flaws that allow hackers to take full control of them.

The company has released an emergency security update to fix these vulnerabilities, which affect its iPhone, iPad, and Mac products, but Apple says it is aware they may have already been “actively exploited.”

Apple did not disclose any information about how it learned of the issue, crediting anonymous researchers for the discovery. However, it did say that the vulnerabilities allow for the execution of arbitrary code — which means a hacker could run malicious code on an affected device, making it possible for them to take complete control of it, or perform any other malicious actions of their choosing.

How to Secure Your Apple Device

To protect your Apple device, you need to update it to the latest version of its software. Instructions on how to do so are below. However, before proceeding, it’s a good idea to back up your data (iPhone and iPad / Mac).

How to Update Your iPhone, iPad, or iPod touch

How to Update Your Mac

Get Greater Protection with Trend Micro

After updating any affected Apple devices to the latest software version, you’ll be protected from these recent vulnerabilities. However, if you’re also looking for protection from malware, web threats, online scams, and lots more, consider checking out Trend Micro Maximum Security.

Offering powerful protection for up to 5 devices, Trend Micro Maximum Security allows you to secure all your devices against dangerous threats. Supports macOS, iOS, Windows, Android, and ChromeOS.

To learn more about Trend Micro Maximum Security and all its great features, click the button below.

Please SHARE this article with your friends and family so they can ensure their Apple devices are protected. If you found this article helpful, please click the LIKE button below.