The Top 10 Most Popular Streaming Apps 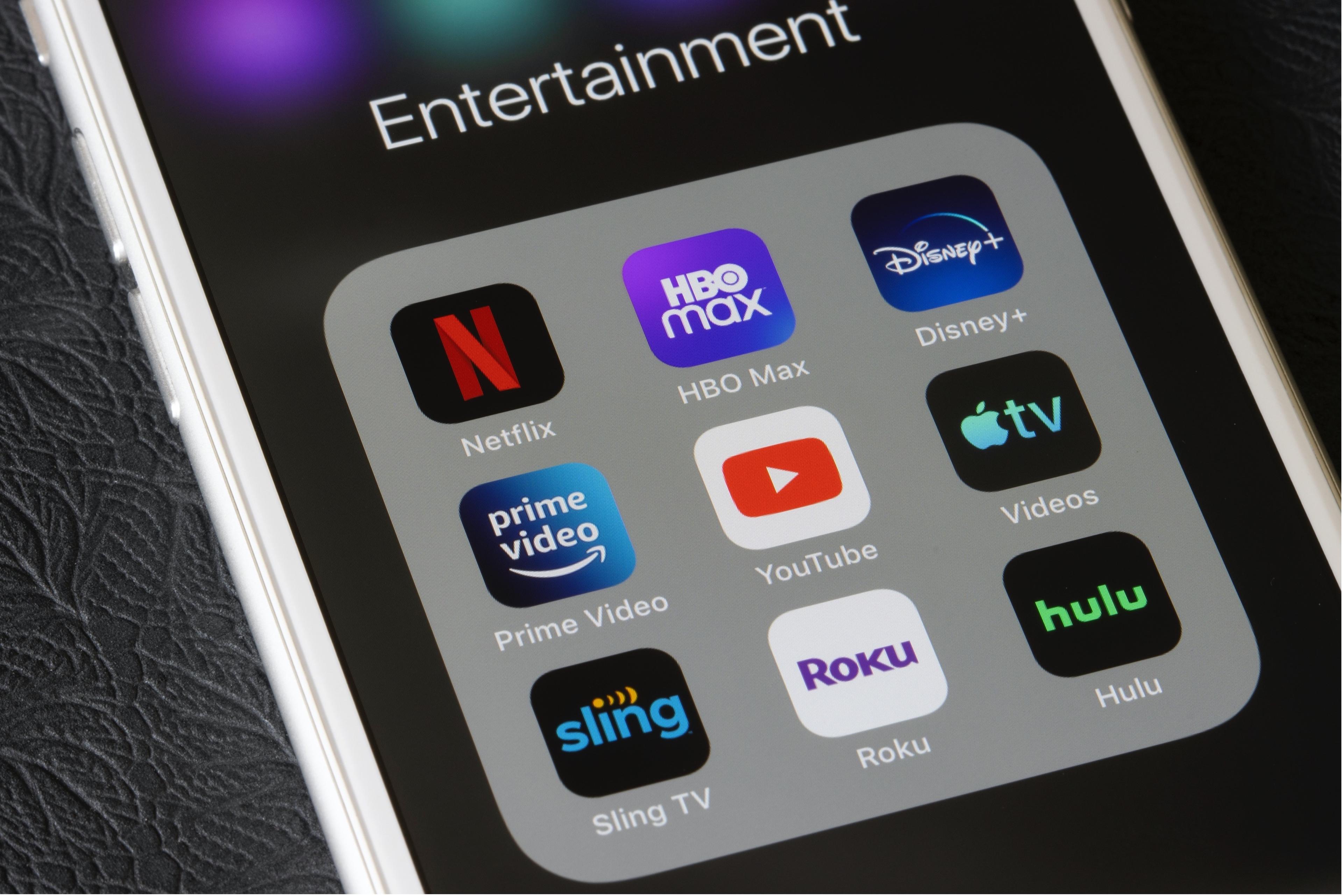 Even though streaming video on demand has been around since well before the pandemic, it sure did skyrocket in use worldwide when the majority of people were stuck at home self-isolating. Streaming apps helped us survive being isolated from the outside world and restricted from doing the normal stuff that we do day-to-day.

There are lots of streaming apps out there, but during our ranking of the top ten apps, here’s what we were looking for most:

With that being said, let’s proceed with our list of top streaming apps!

Aside from the ones listed above, here are some other available streaming apps.

There are lots of new and emerging apps out there, but we need to be wary about the apps we install on our devices, specifically on our mobile phones (especially Android devices). If you accidentally download a malicious app, it could steal your private information or even hijack your phone. Read more about this potential danger here.

Once your device is protected, you can easily find a comfortable area to relax in and start binge-watching your favorite shows and movies using your chosen streaming service!