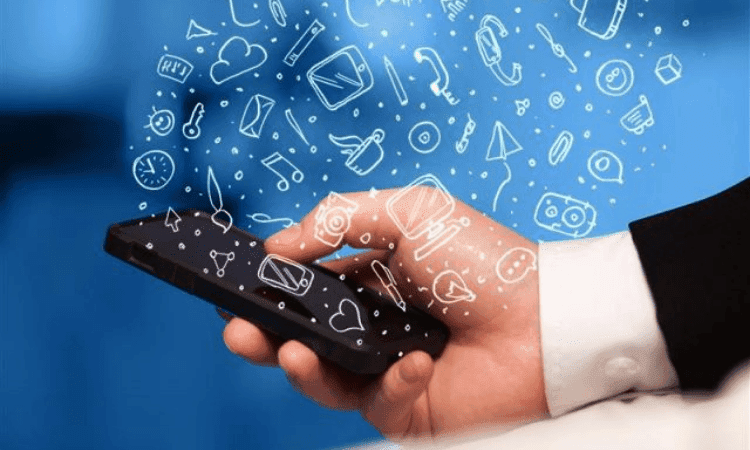 Recently, Google Play Store and Microsoft Store both deleted multiple applications from their online stores, because the apps were malicious. Google deleted a total of 29 beauty camera apps from its Play Store, most of which show users pornographic contents or send them to phishing websites. The malicious beauty camera apps, discovered by Trend Micro, looked legitimate, but once installed did their dirty work and were difficult to uninstall.

Meanwhile, Microsoft Store also deleted eight cryptojacking apps, which included Fast-search Lite, FastTube, and Clean Master, among others. When downloaded and installed, the apps activated the Google Tag Manager in their domain servers, which then triggered the cryptomining scripts. Cryptojacking is a type of malicious activity that uses someone else’s device for illegally mining cryptocurrency—in this case, your device, if you installed one or more of these apps.

With reports like these of malicious and fraudulent apps being posted on different online stores, users need to make sure their Android and Windows devices are secured from such threats. While Google and Microsoft do their best to guard against such apps, users shouldn’t take for granted that even official stores are completely clean of them.

The solution is to install app protection on your devices. Trend Micro Mobile Security for Android  is a leading security product that protects your mobile device against loss, data theft, and viruses. It proactively scans apps you wish to install from the Google Play Store and tells you if they’re safe. You can also manually scan apps already installed and delete them if they’re found to be malicious.

Similarly, Trend Micro Maximum Security (TMS) will protect you from malicious or infected apps on Windows machines. Apps downloaded from Microsoft Store are scanned by TMS on disk for malicious code or infections, during the installation process, and upon execution. Any malicious files in such apps are deleted from your device.

How to Delete Your Google Search History

How to Delete Your Google Search History