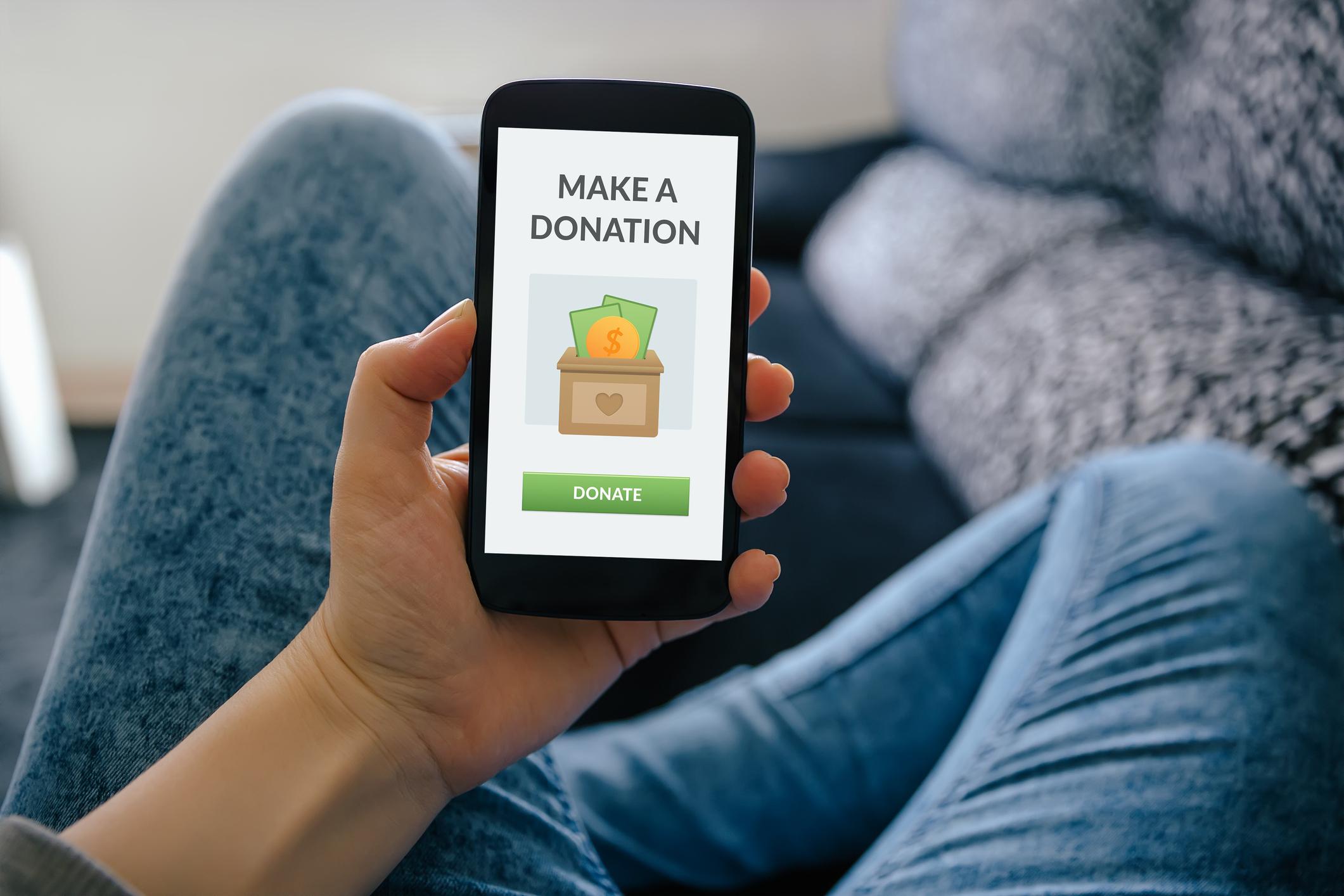 Recently, we reported on the concerning rise in fake charity scams in the aftermath of the conflict in Ukraine. Unfortunately, there is no low cybercriminals will not stoop to in order to make a quick buck — and taking advantage of people’s empathy and generosity has long been a favored tactic.

Mercury One is a 501(c)(3) charity that was founded in 2011 by conservative political commentator Glenn Beck. Mercury One is a legitimate relief organization, and its official site is mercuryone.org. Unfortunately, scammers have been contacting would-be victims under the guise of Mercury One in order to steal people’s money and personal information.

To be clear, we have no indication that Mercury One is involved with the scammers who are using its name and attempting to divert donations away from Mercury One’s legitimate URL. But any communication that uses Mercury One’s name but that does not send readers to Mercury One’s website/URL is not to be trusted.

If you receive a text message that claims to be from Mercury One, you should verify the included URL before entering any information. If you want to donate, but you have concerns about the legitimacy of a link you have received, the safest practice is to visit Mercury One’s official website directly and donate there.

How to Protect Yourself

Crypto Scams of the Week: Coinbase Phishing and Switchere Ukraine

Ongoing Charity Scams — What to Watch Out For

[Scam Alert] ispyjewelry.com is NOT Legitimate!

Protect Yourself from Veterans Charity Scams