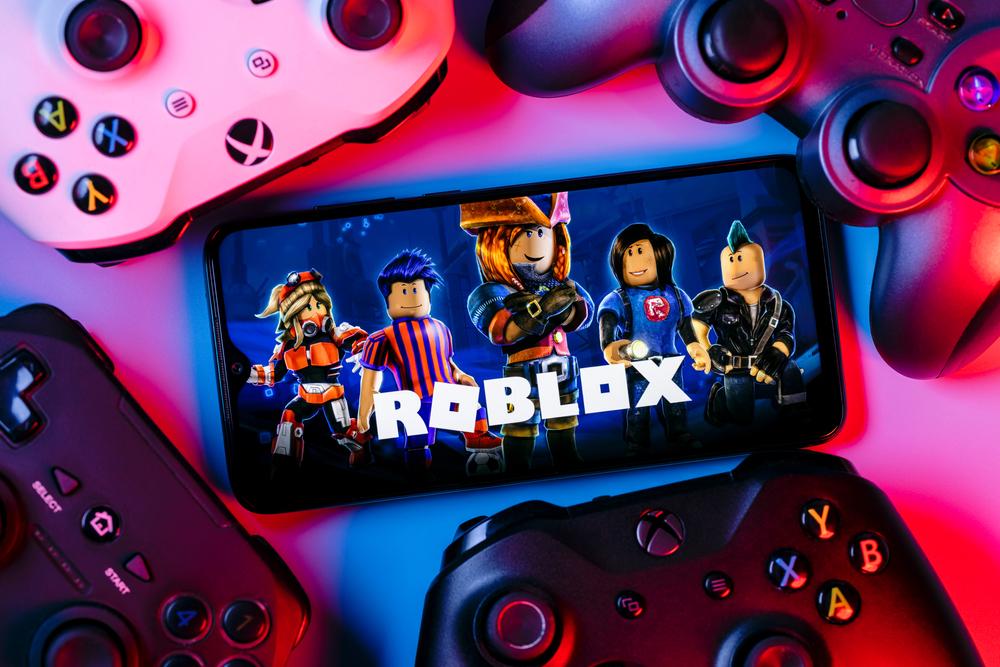 Online gaming is a great way for children to socialize, unwind, and use their imagination to explore creativity and teamwork. With the ever-expanding reach of the internet, online gaming is the activity of choice for many children and teens nowadays. Fortnite, Overwatch, Minecraft, Dota 2, Apex Legends, and Roblox (our focus here) — the amount of titles is overwhelming. While most moms and dads reject the helicopter-style of parenting, they know that such technology can be a minefield and want to make sure they have the tools to protect their kids.

Roblox differs from the rest as it’s a free, multiplayer platform that lets users create and share their own games, while playing others’ games. What makes Roblox so popular is its size and variety, from action and racing games to murder mystery games. There’s also big money behind Roblox (to be made and spent): $68 billion, to be precise. Add to that the fact that over half of American under-16s are playing it, and it’s hot right now.

The Dangers of Roblox

Recently, a Vice article gained a lot of traction with its investigations into Roblox’s darker side. It looked at the proliferation of scams taking place on the platform, often targeting vulnerable children. In these scams, so-called “beamers” (slang for hackers & scammers) gain access to a user’s account in order to steal personal information and valuable in-game gear (e.g., a weapon or outfit).

In the monetized world of Roblox, everything has a price. Like many online games, the platform even has its own currency, Robux, which can be bought with real money — and when you’ve earnt enough Robux, you can cash-out for real money, much like with casino chips. For this reason, as with many games, it can be misleading to identify it as free: the fact is you need Robux to meaningfully participate, and users are heavily encouraged to buy it.

Phishing attacks are also a widespread problem on gaming platforms such as Roblox. These beamers are using generators to automatically create fake account pages to be shared with Roblox users to harvest personal credentials. Many are highly sophisticated, and are incorporating fake domain names like röblox.com and www—roblox.com.

Beyond these beamer attacks, there are other concerns regarding children and platforms such as Roblox. This awful news story hit the headlines just three weeks ago. The unfortunate truth is that despite being built around minors, Roblox is a predator’s dream. There is also a plethora of adult content, so-called “condos” that include things such as virtual sex clubs. To Roblox’s credit, they remove such content — but the scale of the task has been likened to “whack-a-mole”.

This is a tricky area. On the one hand, these threats to children and teens are very much real; on the other, platforms like Roblox have so much to offer and instill in youngsters. During the isolation of the Covid-19 pandemic for example, Roblox and others provided a much-needed method of communication and socialization for kids. It even became a go-to venue for virtual birthday parties — a wonderful idea. Ultimately, what’s needed is more regulation of such platforms and greater guidance for parents.

It’s recommended that children never create usernames that refer to their real names or reveal any other identifying information. The concern is that by piecing together data from various sources, hackers can access existing accounts on social media or even establish new accounts in a child’s name. In addition, be sure to wipe all personal data before getting rid of any computers, consoles, and phones. Ensure that webcams and microphones are kept secure by investing in good cybersecurity protection.

Unless a child has their parent’s card details or log-in credentials for a mobile account, they shouldn’t be able to spend money on Roblox without the parent’s knowledge. Make sure that bank details and passwords are kept private and secure, and that the child is playing on a device that does not have such details saved on it (without the use of further verification). Parents should also regularly check credit card bills to make sure they recognize every transaction.

Furthermore, parents should think twice about connecting PayPal to such platforms. The Vice article revealed that scammers were also creating fake PayPal screenshots in order to request control over the relevant account. Often their devious ploys work as the auto-generate tools they use are so sophisticated.

Anonymity in online gaming affords a lot of freedom to players — however, it also means bullies can perpetrate harmful behavior without repercussions. Some players take advantage of this to “grief” others by ruining their fun. All too often, this can morph into cyberbullying.

In this, communication is key. Parents should watch out for any negative changes in their child’s behavior; they should (without being overbearing) frequently check-in to see how a game is going. It’s also important that children and their parents know their options and rights. Most games allow a “block” function on chats — it’s also a good idea to record offensive material and report it to the administration.

In regard to online predators, children must be educated in the realities of this threat — and their activity monitored, particularly when it comes to in-person interactions. Parents should ensure they know (or are at least familiar with) their child’s friends and acquaintances, whether online or offline.

A Helping Hand from Trend Micro

Trend Micro strives to be more than a cybersecurity company. Aside from providing that protection to homes, workplaces, and governments, we’ve always sought to do good beyond that: to inform and to educate. Check out our Internet Safety for Kids and Families program, which was founded in 2008 and has now reached over 3 million students, parents, and teachers in 20 countries. Its Cyber Academy is a fun interactive series for kids and their parents to learn lessons on internet safety and digital wellness.

We’ve also been very excited about Trend Micro Family, a complimentary digital wellness solution that has linked apps for both parents and kids. With this all-in-one parenting tool, you’ll be able to find out what interests or worries your children, with updates from Trend Micro on what they’re searching for & browsing, what they’re viewing, and even locations they have visited.

We hope this article has been a good read, folks. As always, if it’s been of use and/or interest to you, please do SHARE it with family and friends to help keep the online community secure and protected.

How to Reduce Lag and Increase Internet Speed for Online Gaming

How to Reduce Lag and Increase Internet Speed for Online Gaming