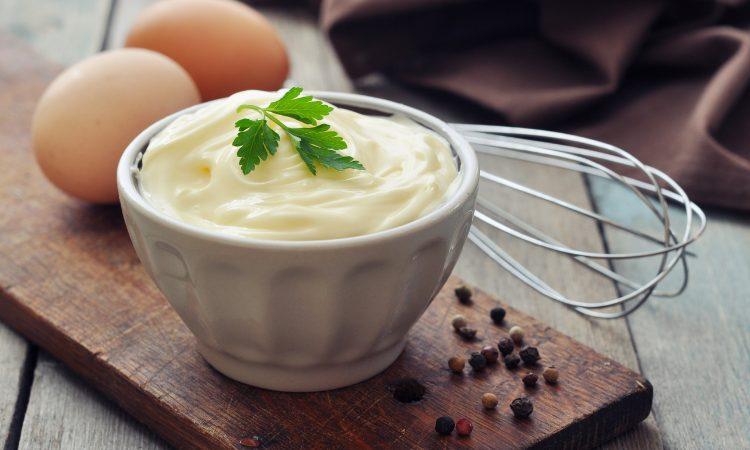 Is Terry’s Chocolate Orange mayonnaise real? Can Facebook now use all your photos as they wish? Did the Oxford High School shooter impersonate a sheriff? Read on as we fact-check three of this week’s hottest rumors!

Is Terry’s Chocolate Orange mayonnaise real? It is!

People on social media have been sharing pictures of what appears to be a new crazy condiment/confectionary concoction: Heinz Terry’s Chocolate Orange mayonnaise. To many, combining Heinz’s mayonnaise with Terry’s Chocolate Orange — one of the UK’s favorite chocolate confectionery products — may seem revolting, but lots of people on social media have been going crazy for it and demanding to know if it’s real! Well, unlike Mayoreo, it is real!

However, it’s not all good news. Although the product is real, unfortunately, it won’t be hitting the shelves any time soon — It’s only available through a prize draw, and only to UK and Ireland residents.

People could enter the draw between December 1 and 13 for the chance to win, with 200 winners from the UK selected and 75 from Ireland.

The company has no plans to sell it anywhere, including the UK, Ireland, or the US, much to the disappointment of many people on social media!

Want a reliable way of telling the real from the bogus? Why not give Trend Micro Check a shot? It’s the perfect tool for detecting misinformation.

Select a statement and click on the red Trend Micro Check logo for immediate detection results.

Can Facebook now use all your photos as they wish? A classic fake rumor!

We’ve probably seen hundreds of variants of this rumor over the last decade or so, but this one gained some serious traction on social media!

Several weeks ago, a post on Facebook claimed that there is a new “Facebook/Meta rule” that allows Facebook and its parent company Meta to freely use Facebook users’ photos and messages (even those that have been deleted).

The message also states that by reposting the message, Facebook users can legally block the company from being able to exercise its alleged new powers — and a lot of people have followed the instructions. Simply put, we lost count when trying to figure out exactly how many people reposted this message!

Of course, as you might have guessed, this rumor is completely false. Facebook hasn’t made any such changes to its terms of service, and even if it had, posting a boilerplate legal notice to one’s Facebook page would serve no purpose.

Did the Oxford High School shooter impersonate a sheriff? Nope

A video taken during the Oxford High School shooting that was recently posted to TikTok has been liked over 9.1 million times. The video shows several students hiding for safety in a classroom while a member of the Oakland County Sheriff’s Office talks with them through the classroom door.

In the video, when the law enforcement officer uses the word “bro”, the students believe that to be a sign that the person on the other side of the door is actually the shooter trying to trick them into opening the door, and they quickly escape the room through a different door.

While the video is real, it was in fact a real law enforcement officer communicating with the students, making this rumor 100% false.

The uploader has since posted another video clarifying the confusion, but the original video is still available.

Were you able to spot fact from fiction? If you enjoyed this post, please share it with your friends and family! And don’t forget to click the button below to give Trend Micro Check a try today:

Did a Vaccinated Delta Pilot Die Mid-Flight? Nope! Fact-Checking 3 of the Hottest Rumors of the Week!

Can asparagus prevent hangovers? Fact-checking 3 widespread rumors of the week (20210609)