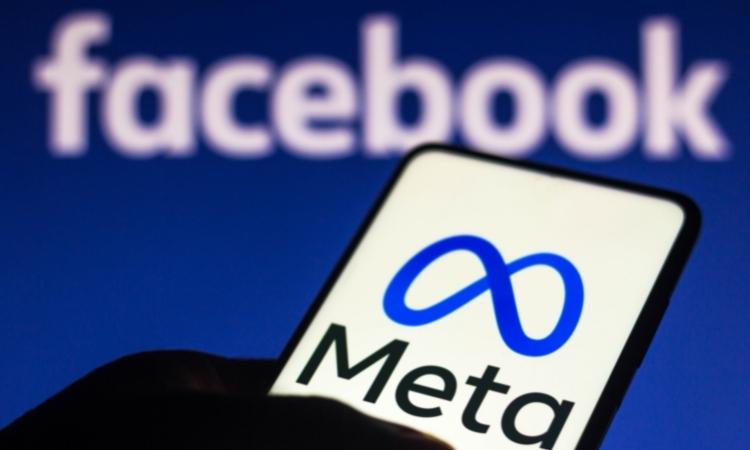 On Thursday, Facebook announced that it is changing its company name to Meta.

The name change was announced at the company’s annual Connect conference. The change comes as the company looks to develop what it calls the “metaverse” — a hyper-realistic virtual environment with holograms and 3D avatars where people can work and socialize.

“It is time for us to adopt a new company brand to encompass everything that we do”, Mark Zuckerberg stated in his prerecorded presentation. The company no longer wants to be defined by Facebook, the social network with over 2.9 billion monthly users that has come under growing scrutiny in recent years from global lawmakers and regulators.

Meta announced that the company’s overall mission and structure will be staying the same, and its apps and their brands — Facebook, Instagram, WhatsApp, and Messenger — won’t be changing either. Starting on December 1st, the company will be changing its trading symbol to MVRS, however.

The company’s new plans are bold, but they’re also immensely exciting. If the metaverse turns out to be even half as powerful as what was shared in the conference, it will completely shake up how we interact with one another online.

Got questions? We’ve got the answers!

We know you’re bound to have lots of questions about Facebook’s name change and the company’s new plans, so we’ve answered several of the most common ones below.

Yes. The company announced at its annual Connect conference that it will be changing its name to Meta. The company’s apps (Facebook, Instagram, WhatsApp, and Messenger) won’t be changing their names, however.

What is the metaverse?

The metaverse is Meta’s vision for the new way people will interact with each other online. The metaverse will be a virtual reality-powered experience featuring holograms, 3D avatars, ultra-real feeling online social interactions, and more. It will bridge the divide between our real and online lives.

How does the metaverse work?

Instead of only interacting with each other on social media through our screens, the metaverse will allow us to socialize, work, and play in a 3D virtual reality environment using virtual reality headsets, augmented reality glasses, smartphone apps, and other technologies.

Is the metaverse going to change my social life?

It could potentially change the way we all socialize. Plans for the metaverse are still in their infancy, however, so it will be a while before we can truly know how impactful it will be.

Is there something you’re still wondering about? Why not get in touch with us on Twitter @TrendMicroHome!

Blockchain 101: What Is It? How Does It Work? And What Are Its IIoT Applications?