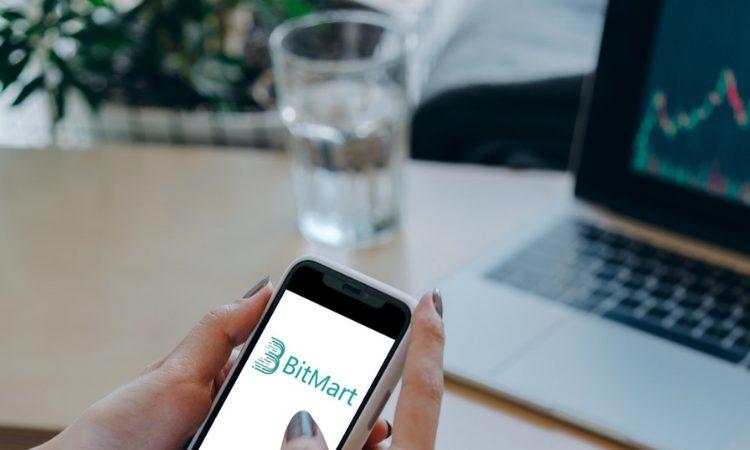 Global cryptocurrency exchange platform BitMart announced on Saturday that it lost $150 million to hackers in a “large-scale security breach”.

In its initial statement regarding the incident, the Cayman Islands-based company said that “Hackers were able to withdraw assets of the value of approximately 150 million USD.” The cryptocurrency was stolen from two of its hot wallets — one hosted on the Ethereum blockchain and the other on the Binance Smart Chain. A hot wallet is an online-accessible wallet for virtual currency. Compared to cold wallets (also called offline wallets), hot wallets offer increased convenience but carry much greater security risks.

The original statement was posted while the company was still in the process of conducting its initial investigation into the incident, so at the time it couldn’t provide any insight into how the hackers pulled off the theft. However, in another statement released two days later on Monday, BitMart confirmed that the “security breach was mainly caused by a stolen private key”. The company went on to clarify that other BitMart-stored assets are safe and that it will compensate all affected users with its own funding.

Although the company has said it is striving to maintain transparency regarding the incident, and it ostensibly has, its estimate of $150 million in losses is a far cry short of the estimate by blockchain security and data analytics company PeckShield, who was first to report on the incident. After conducting its analysis, PeckShield estimated that total losses were around $196 million.

There are still many questions surrounding the incident, but hopefully those will be answered by BitMart CEO Sheldon Xia, who is conducting an AMA at 8 PM EST Dec 6 on Telegram, where he will provide information about the security breach, compensation arrangements, and the company’s plan going forward.