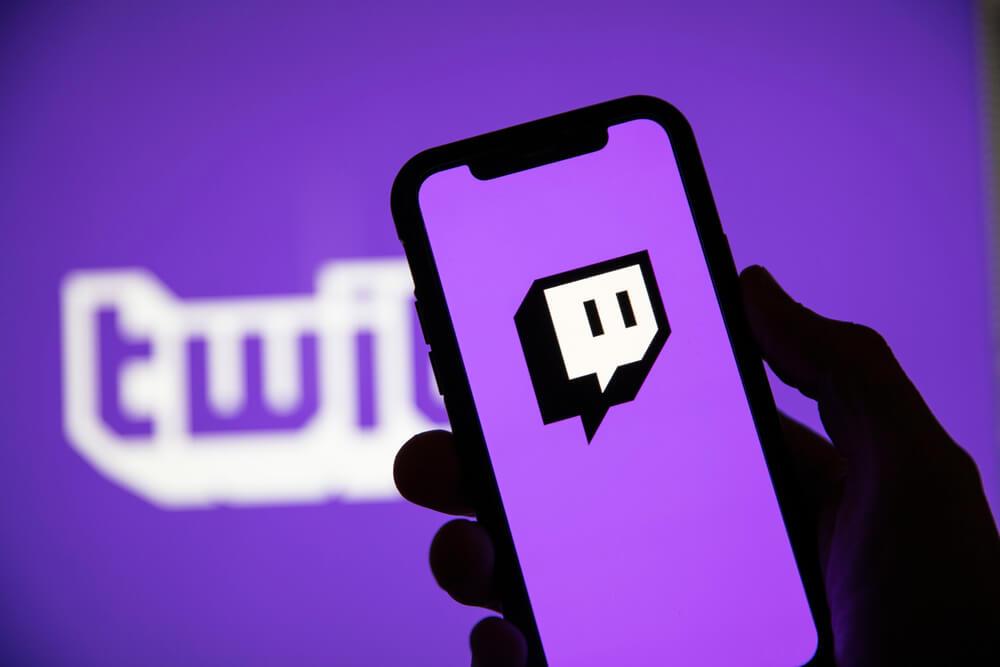 On Wednesday, the Amazon-owned video live streaming service Twitch confirmed it has suffered a data leak.

Earlier in the day, a hacker posted a file containing over 100GBs of sensitive Twitch data to the anonymous online forum 4chan. According to the hacker, the stolen data includes:

Although the leak is still very recent, as evidence is building, more and more of the data is being confirmed as real. If things keep going the way they are, it will almost certainly be the biggest leak of its type ever seen — whereby effectively all of an entire company’s most valuable data is available online.

What makes this leak different from many others of its kind, is the fact that the hacker posted the data on the internet and made it freely available. Conventionally with leaks of this size, hackers will post a small sample of the leaked data and place the full collection up for sale on either an underground hacker forum or the dark web, as was the case in the recent T-Mobile and LinkedIn data leakes.

It also appears that encrypted passwords may have been leaked, and with the hacker stating that what has been released up until now is only part one, more passwords and other user data may be leaked in the future. As a precaution, it is strongly recommended that you change your Twitch password and set up two-factor authentication, if you haven’t already.

However, if you want bulletproof protection against data leakes, you should use Trend Micro™ ID Security to monitor your personal information on the internet and the dark web 24/7.

Here are some of the amazing features offered by Trend Micro™ ID Security: