Compare and Contrast: The Connected World in Europe, Japan and the U.S. 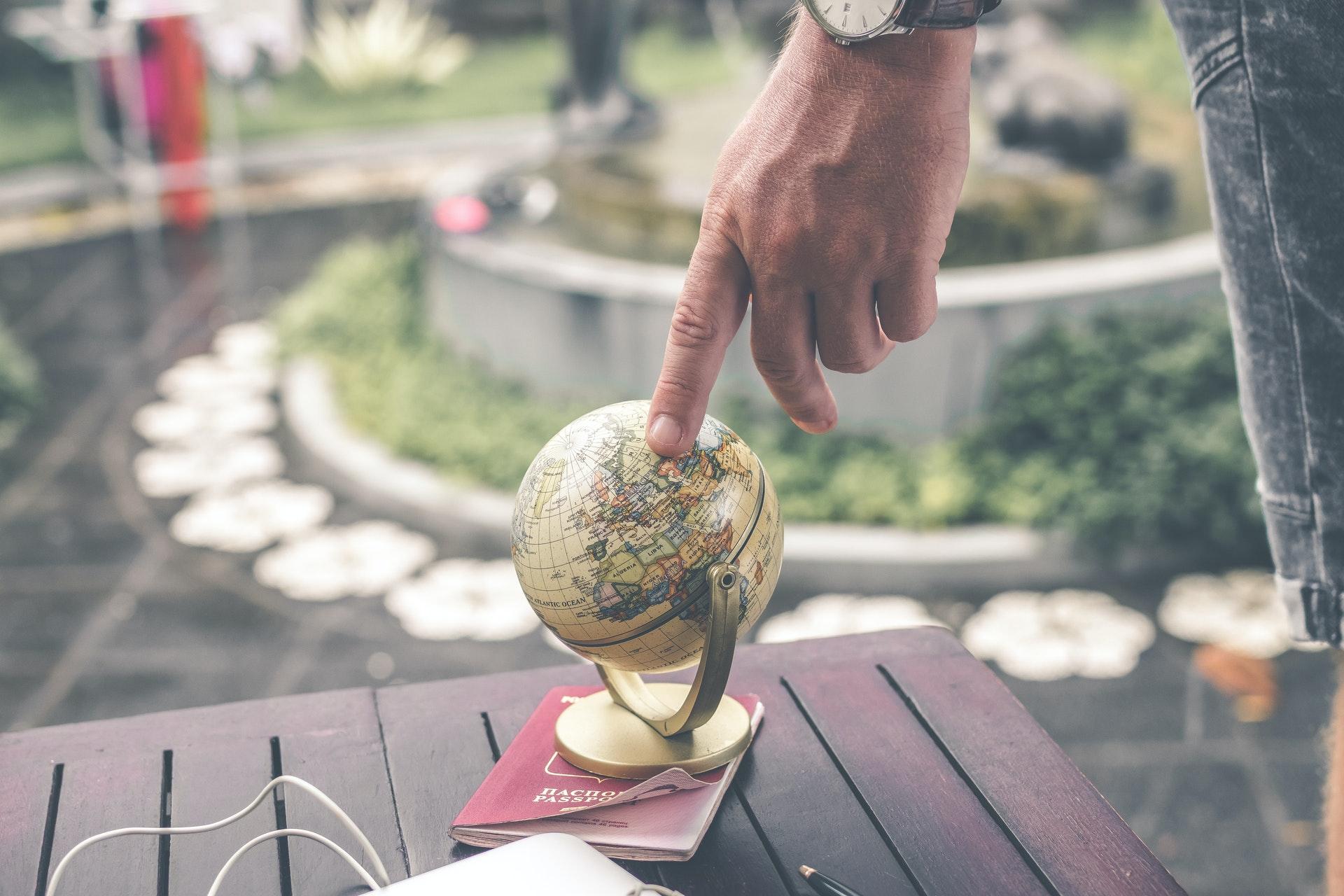 Today’s continuously connected society is changing many aspects of daily life, yet the majority of respondents in our survey “Privacy and Security in a Connected Life” have not become more concerned overall about the security of their personal data. However, certain aspects of the increased connectivity have made consumers more hesitant across the board. Data leakes, the sharing of medical records, and the increased use of mobile and social devices are a universal concern among consumers everywhere.

Despite general similarities between consumers in the U.S., Japan and Europe, societal and cultural differences impact the way certain aspects of privacy and security are perceived. The general privacy concerns may be the same, but the causes and how implications tends to fluctuate across regions.

Consumers in Europe are generally more wary of privacy and security than respondents from other areas.

Japan’s primary privacy concerns may stem from the country’s history and culture.

Privacy concerns among U.S. respondents may be driven by the large number of respondents who were victimized by a data leak.

Though perceptions of security needs and data privacy vary across different regions, consumers everywhere agree these are increasingly important topics. Despite mounting concerns, most people are still unsure how to keep themselves safe from cybersecurity threats. Education and awareness are the key to empowering consumers to take control of their data and protect their personal privacy and security.