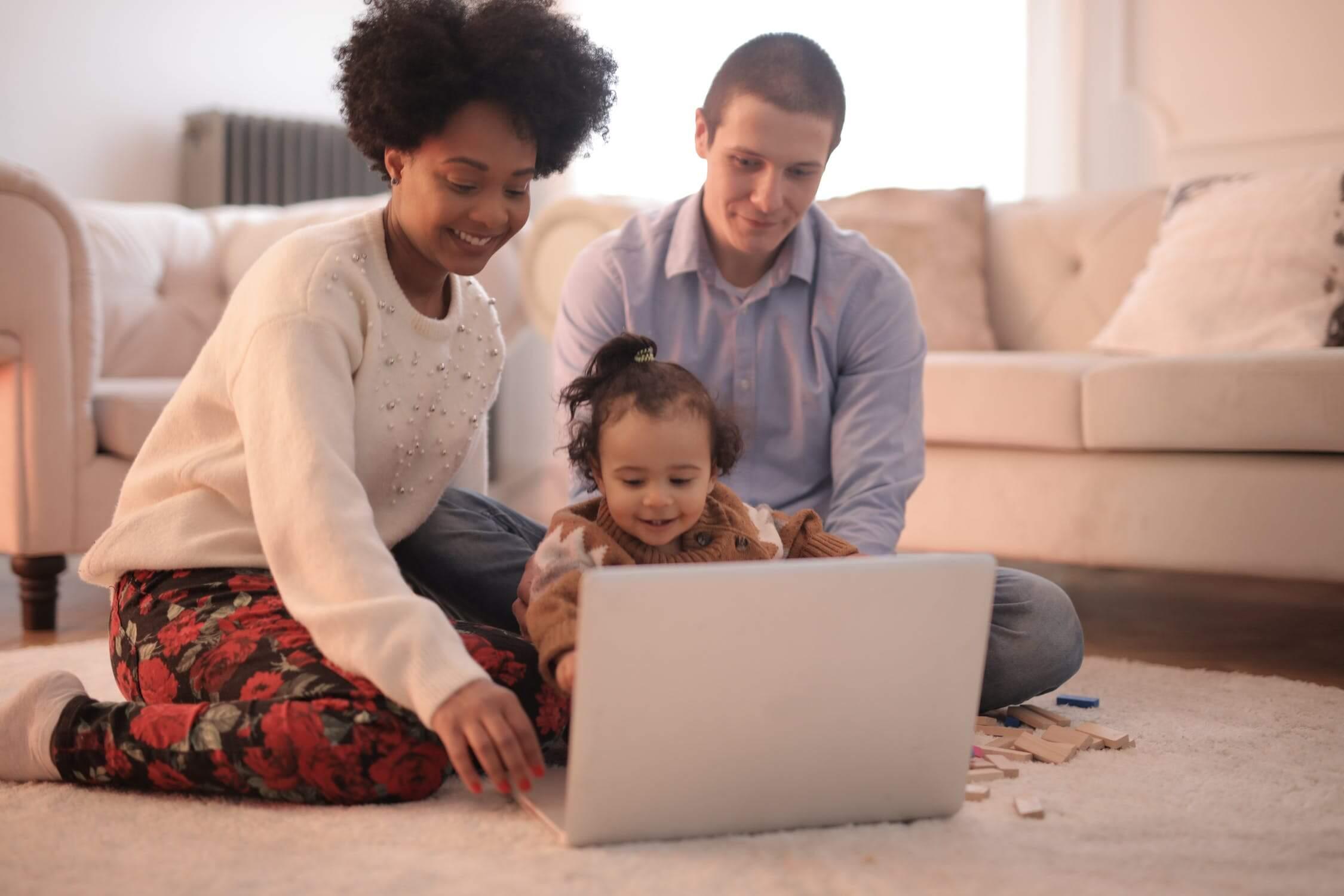 Thanks to the Internet and interlocked developments in digital technology, everyone’s interconnected. It’s now the norm for a typical family, both parents and children, to use various desktop and smart devices, mobile apps, and desktop software in their everyday lives, equally at home or outside it. It’s a digital ecosystem for family communications, financial transactions, learning, and entertainment. During family time, they’ll watch movies together through a streaming service on their smart TV and may find themselves asking their voice-assisted device to show them a list of movies the entire family can enjoy. But it all comes at a price. Parents now have the added burden of monitoring their kids’ screen times and device use while managing the smart devices in the home. It’s wonderful—but complicated—and it’s certainly a challenge to keep it all secure.

Today’s connected consumer faces a variety of threats to their digital security and privacy:

1. Malware: This is a general category of malicious software that includes the following:

2. Fileless Attacks don’t behave like your regular malware, which drops a file on your disk to infect your computer, hijacks system processes, or steals your data. However, it can wreak havoc like typical malware. It is a memory-based threat that resides in the computer’s RAM. It can bypass whitelisting protection, which builds a list locally or online of legitimate programs since it takes advantage of allowed legitimate applications/processes already running in the computer to facilitate an attack. As such, it has no identifiable code, signature, or particular behavior that conventional security software detects. Fileless attacks start in a familiar way–like a web popup that instructs you to “update” a piece of software (like your Flash Player), so that it “runs properly;” or with a spam or phishing message, which entices you to click on a malicious link; or leads you to open what seem to be normal files and are anything but. When you do so, the action injects malicious code into your computer system, thereby starting the infection process.

3. Malvertising (Malicious Advertising): These are online ads that lure users to malicious sites, often using dubious ads to display offers that are relevant to you. Based on one’s online profile, browsing behaviors, and preferences, attackers can customize their ads via browser cookies to show one’s particular interests in an attempt to capture attention—making it more difficult on the user’s end to resist checking it out.

4. Data Theft: This is the act of stealing information from unknowing victims (which violates one’s privacy) to obtain confidential information, particularly identity data. Some prevalent means of stealing data involve insecure e-commerce sites that leak your private account information; cracking the weak passwords to your online accounts; via smart devices, hacking your voice-assisted smart speaker, which can be abused to eavesdrop on unsuspecting users; and via device theft (be it a laptop or mobile phone), which contains valuable personal information.

Keeping the connected consumer safe means extending security beyond the home. As such, Trend Micro also provides essential protection for your mobile devices, privacy, and data when you’re outside the protection of your home.

Trend Micro Mobile Security for Android protects you against malicious apps, ransomware, dangerous websites, unsafe Wi-Fi networks, unwanted access to your device, and more. It also helps to optimize your mobile phone to keep it running at peak performance.

Trend Micro Password Manager, available for Android and iOS (as well as PCs and Macs), allows you to manage all of your account names, website passwords, and other credentials in a single secure system from any location, on any device, protecting your data and privacy while you’re doing mobile transactions.

Trend Micro VPN Proxy One Pro on Android and iOS, turns any public hotspot into a secure WiFi Virtual Private Network (VPN), encrypting your data in transit to the internet, to keep your information safe from hackers.

Trend Micro ID Security, on Android and iOS, is designed to help monitor your personal identity data if it’s leaked to the dark web and alerts you if any of your personal data is being maliciously sold or distributed by cyber criminals there. It also checks if a password you’ve used is currently in circulation on the dark web.

In summary, it’s crucial to stay secure no matter where you are or what you’re doing. To maximize your online security, you need a comprehensive multi-layered solution across all your devices, both inside and outside the home, to maintain your digital privacy and safety. Trend Micro has got you covered.