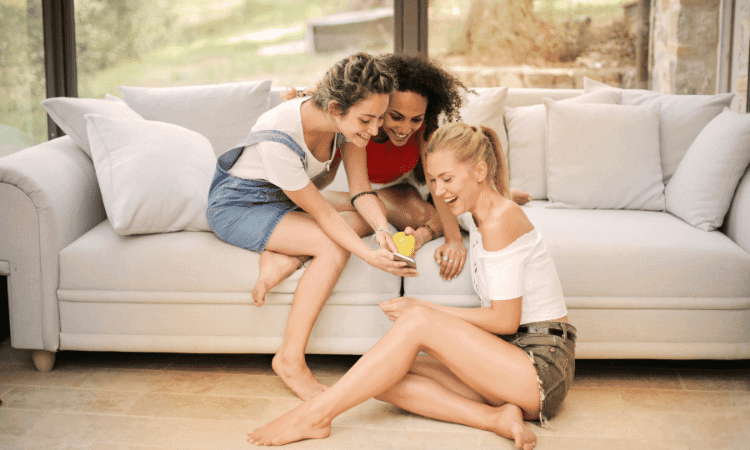 How concerned about privacy and security are you when using your favorite social media sites? If you had to choose, would you prioritize one over the other? Such questions might never cross the mind of normal netizens. Yet with data leakes, identity theft, and the sharing of personal information by service providers on the rise, such considerations are set to shape our future relationship with the connected world in which we live.

That’s why Trend Micro recently commissioned the Ponemon Institute to carry out an in depth study of US consumers and their attitudes to privacy and security. The results present a complex picture infused with perhaps a sense of powerlessness on the part of internet users and a lack of understanding about how our personal data is used in the modern digital world of social media.

We’re living more and more of our lives online. Social media has brought us all together, enriched our personal lives and business relationships, and even made us more productive. But where computer users go, so do the bad guys. Cybercriminals have flocked to social sites, seeing an opportunity to steal personal information, spread malware for future attacks and defraud unsuspecting users.

Here are just some of the privacy dangers social media s users are confronted with today:

This is why Trend Micro has built social media security into our products for years now. We scan and block malicious links, monitor privacy settings to let users know if they’ve over-shared online, and much more.

But despite the pitfalls, are users actually worried about their privacy on social media? Well, according to that Ponemon Institute research, there has been an increase in “privacy sensitive” users, from 55 percent five years ago to 61 percent today. These are users who think privacy is important but will rarely change their online behavior even if hit by a major cyber incident. By contrast, the number of “privacy centric” users – those who would change their behavior after a worrying event – dropped from 22 percent to 14 percent over the period.

What does this mean? That more and more users either feel powerless to stop privacy encroachment, or that they don’t understand the issues involved.

This tallies with another part of the research, asking users how they feel about privacy and security on social media. Ponemon found 68 percent had concerns about security on social media, whereas just 46 percent had concerns about privacy. The stats were even more pronounced in relation to Internet of Things, with 75 percent claiming they had security concerns versus 44 percent for privacy.

Clearly, users have acute concerns over the security of their data. This may be driven by the rising volume of data leaks and the increasingly regular news coverage they receive. Yet it seems that while most consumers do think privacy is important, they wouldn’t change their behavior – such as stopping use of social media – because of their concerns.

As the report rightly says, “while individuals can have security without privacy, they can’t have privacy without security.”

It all makes for some fascinating insight into the minds of US social media users – insight the industry would do well to note. We should all take something away from its findings – to improve social media security, better educate users about privacy online, and ensure that we all have more control over our personal information.

To find out more about the research click here to download a copy of Privacy and Security in a Connected Life: A Study of US Consumers.