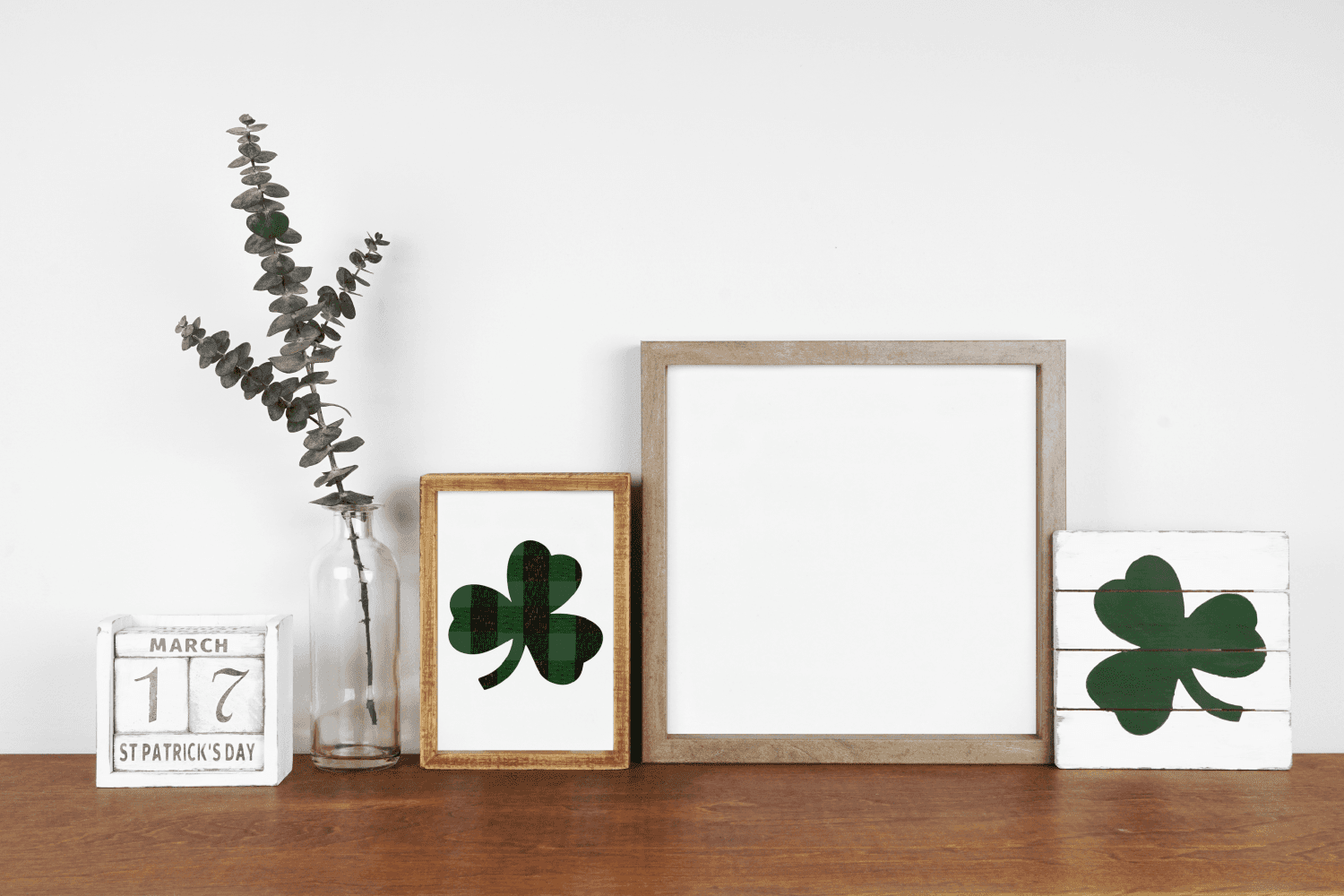 I love celebrating St. Patrick’s Day in Chicago. The party starts the Saturday before and doesn’t stop until the river is back to its original (less fluorescent green) color. I’m not alone! According to a poll conducted by Cint USA and Trend Micro*, almost 60 percent of respondents plan on participating in St. Patty’s Day festivities, with a quarter headed to a parade or pub. Five percent even admitted to planning on calling in sick on Wednesday to recuperate from all the “fun.”

If you’re one of the St. Patrick’s Day revelers who call in sick, be sure you don’t wear out the Luck of the Irish and post pics of your good times on Facebook. If you can’t possibly celebrate without everybody online knowing about it, just defriend your boss and tattle-tale colleagues first.

Not surprisingly, 3 in 4 respondents would most likely share pictures and post of their rounds of green beer and St. Patty’s Day celebrations on Facebook. Call me a cynic, but this could be a career- limiting move. Considering that one third of Facebook users don’t use privacy settings on their profiles**, there is a very high probability any photos of your merriment could get back to your employer by Wednesday, which won’t help support your case that you’re out sick.

Never fear – Trend Micro is here! Trend Micro™ Mobile Security with Privacy Scanner for Facebook, a.k.a. the “call-in-sick” enablement tool, is a great way for you to measure who can see what on your Facebook profile, so you can make sure your boss and tattletale co-workers don’t know what you’re up to in your private time.  Simply download our Trend Micro™ Mobile Security app for your smartphone or tablet, click a button and see the results. (Alternatively, PC and Mac users can leverage social media privacy protection for Facebook, Twitter, LinkedIn and Google+ built into Trend Micro Security to achieve the same results).

But our survey respondents were most concerned about losing their device to thieves, not necessarily preventing a bad reputation at work. Whether the device is stolen by leprechauns or drunken fools tonight, Trend Micro can bring those worry-warts “the luck of the Irish” here as well.  Our Trend Micro Mobile Security app includes Lost Device Protection, which will help you find a lost phone, or lock it and wipe all private info on it if it’s been stolen by little green men.

Let’s be honest, though. One third of you are more likely to drop your phone on the ground or in the toilet and break it rather than have it stolen, especially after a couple of green beers.

In what situation has the luck of the Irish failed you and your mobile device?  (Select all that applies)

Therefore, in preparation for the St. Patrick’s Day revelry:

And to my boss, if you’re reading this, I have the flu.

*Cint USA and Trend Micro Survey – Online poll questions were conducted by Cint USA during August 13th – 19th, 2014 and March 2013. A total of 3,071 respondents completed the plols.  Sample is representative of the US Census on age, gender and region.

21 Tips to Stay Secure, Private, and Productive as You Work from Home on Your Mac

Two-Factor Authentication: What is it and why do I need it to stay safe online?

12 Tips to Keep Your Data Private