Privacy Tip #1: Lock Your Phone with a Security Code 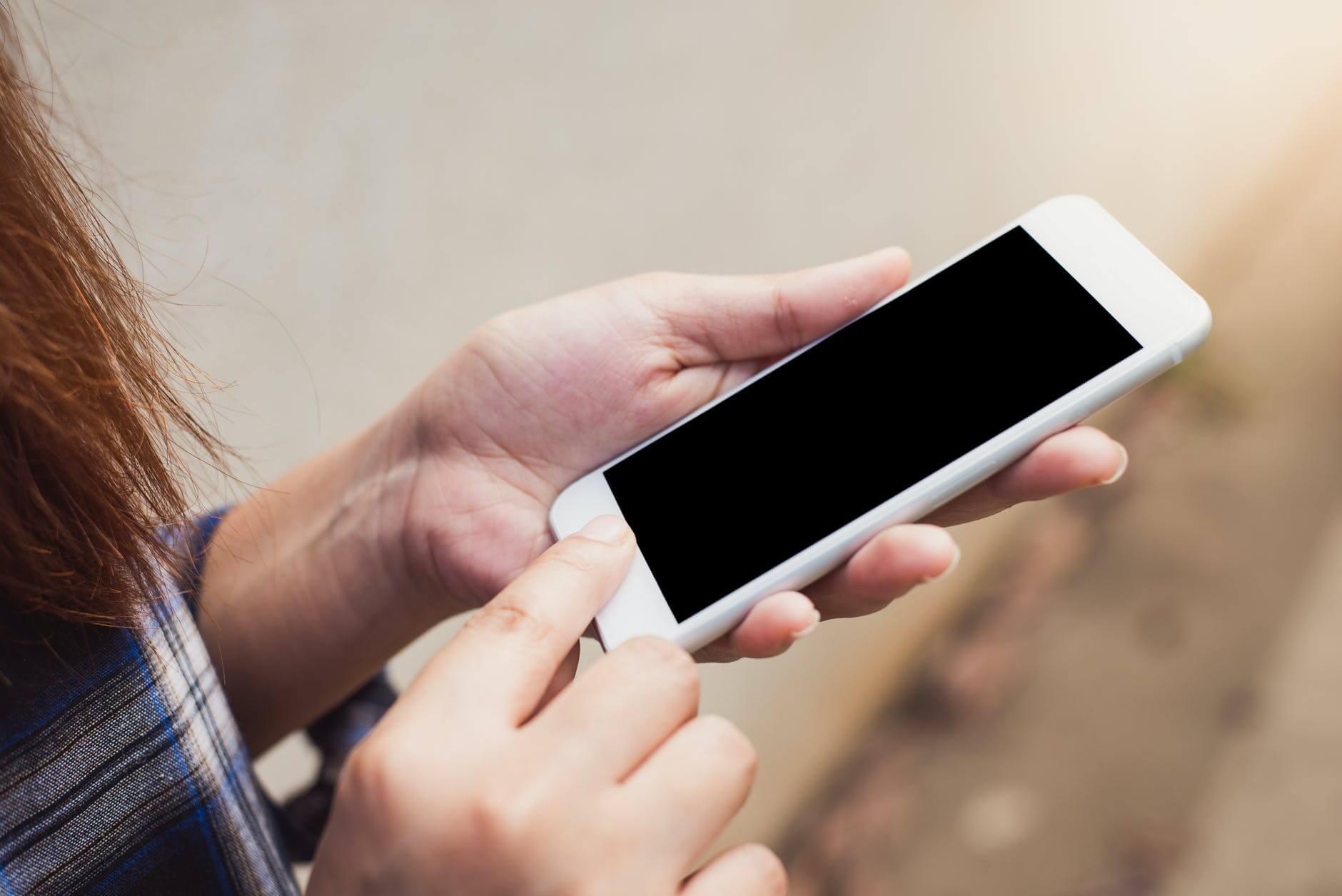 This is the first in a series of articles aimed at helping people keep their personal information private while using mobile devices, particularly smartphones. Each week we’ll talk about risks and give some tips for mitigating them.

It may seem fairly straight forward and rudimentary however industry estimates say that somewhere between 30 percent and 60 percent of people don’t use a code to lock their smartphone. Unfortunately “mobile” is more about convenience than caution for a lot of people, and simple things like a passcode are just too much trouble. The simple fact is that people lose phones, whether they are misplaced or stolen, the end result is the same, someone else has it. If the device is not locked with a PIN then you are vulnerable to calls and other charges being racked up (too bad if the thief has friends in Europe), and left wide open to personal information being exposed.

A recent story making the rounds is that a girl had her iPhone stolen while skinny dipping in Ibiza; she is now posting photos of the thief on a blog to get revenge. Apparently the thief is using her phone to take photos and the photos are being uploaded to an online storage service that she still has access to. Sounds funny, right? Well no, it’s not really!

In order for the thief to be using the phone it probably wasn’t protected by a PIN code (I know you can access the camera when an iPhone is locked, but you need to unlock it to actually see/use the photos. So, why would he bother taking them if it was locked?). This guy probably has access to all the information on the phone, including the photos of the original owner and her friends doing who knows what else on their most recent holiday.

Assuming he doesn’t yet know he is being parodied online, when he does find out what do you think he will do with the photos on the phone, his access to the original owners Facebook profile via the app on the device, the owners contact list, and every other bit of personal information on the phone? I imagine he will want to seek his own revenge, and with all that information at his fingertips his revenge could be a lot worse than a funny blog.

1. Lock your phone with a PIN or Security code, even if you don’t plan on getting drunk and skinny dipping in Ibiza, your privacy is too important to leave open for the sake of a few taps of a screen and a bit of convenience.
2. Set a screen lock time limit so that the phone locks itself after a period of inactivity

This way, if your phone is lost or stolen at least you only lose the phone and not your privacy or dignity.

If you use an Android device

go to settings > security and PIN for screen lock, and short time for Automatically lock.

If you use an iPhone

You should also set an auto-lock time period.

How to Know If Your Phone Is Hacked or Has a Virus?