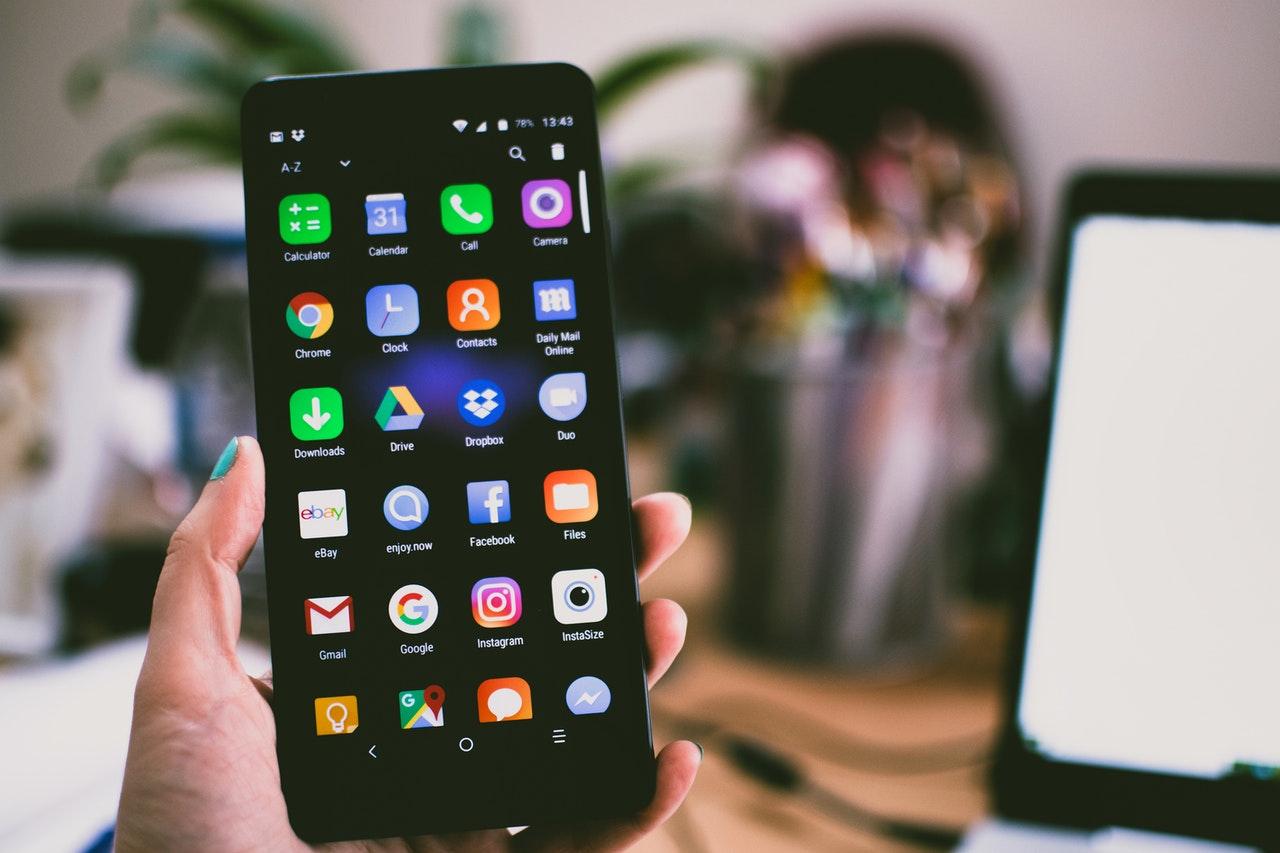 There are some fringe benefits that come naturally when you work for a security software company – one of them is free security software! Duh. Okay, it’s not like working at the Ben & Jerry’s ice cream factory in Vermont where employees get to take home a pint of ice cream every day. Yes, every day!

Though it’s not a tub of New York Chocolate Fudge Chunk, I’m very excited about the 2012 version of Trend Micro Maximum Security ‘cause it’s pretty darn sweet. One of the sweetest things about Maximum Security is that it comes with a new and unique feature called Social Networking Security. (As far as I know, no other security software offers this feature as a part of a security suite. You don’t have to do anything to activate it after downloading the software.)

Never be fooled by a Facebook scam posting again

Yup, now you don’t have to worrying about being fooled by an online scam posted on Facebook again. Social Networking Security automatically scans your wall and identifies safe links and malicious links. It currently works with Facebook, Twitter, MySpace and Mixi (a popular Japanese site).

Here’s an example of how a Facebook page appears with Trend Micro Social Networking security:

So it’s obvious what links are safe and what ones are not to be clicked on. This simple red-light-green-light visual identification should eliminate all kinds of aggravation for us social media mega-users.

You can take advantage of a 30% discount on Trend Micro Titanium Maximum Security if you are or become a fan of the Fearless Web Facebook page. It’s not like free ice cream, but it is fat-free and I promise you won’t gain a pound from its sweetness.

How not to regret using social media

How not to regret using social media