An Easy Way to Unblock Spotify at Work, School, or Anywhere 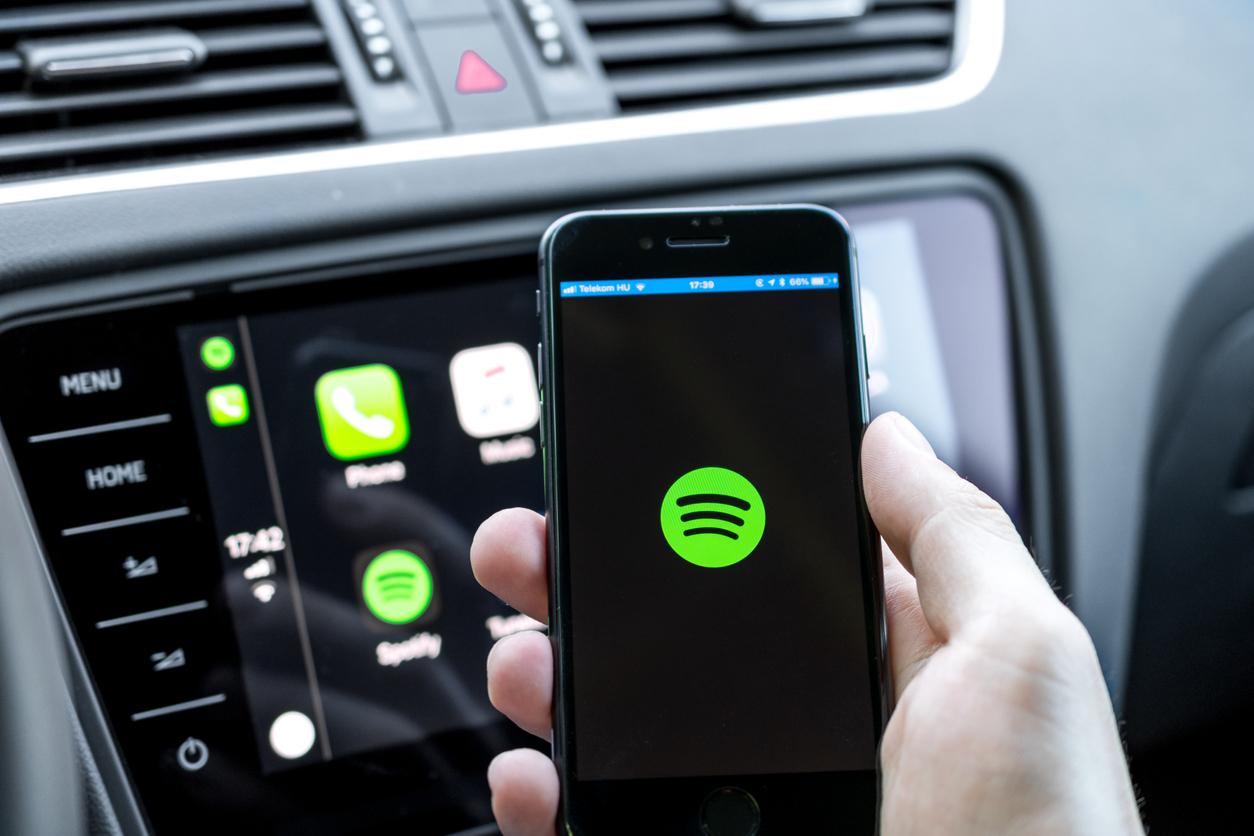 For music lovers, Spotify is perfect. The service offers a catalog of music so large it would take multiple lifetimes to listen to, all available in an instant. But what happens if your school or workplace has blocked Spotify or you’re traveling to a country where its use is restricted? That’s where this guide comes in, so keep on reading to learn how to get Spotify unblocked!

Why Spotify is Sometimes Blocked

If you’ve ever been at work or school and noticed that you were unable to listen to Spotify despite there being no issue with your internet connection, it is almost certainly because the school/workplace’s network is blocking the music streaming service. This is most likely being done because it has been decided that people will study or work better without listening to music.

Additionally, you may have noticed that when traveling to/through certain countries, it is not possible to listen to specific songs on Spotify. This happens because, for licensing reasons, certain artists’ music isn’t available in some countries. Also, access to Spotify is completely blocked in a few countries (such as China and Sudan, for example), making it so it’s not possible to listen to any of the streaming service’s catalog in those places.

How to Unblock Spotify

There are a few different methods you can use to unblock Spotify, but none of them work as well or as consistently as a VPN (virtual private network).

VPNs route all your internet traffic through a secure, encrypted tunnel, making it so your ISP or anyone in charge of a network — such as an IT department at your school or workplace — cannot snoop on or restrict your internet activity.

When you connect to a VPN’s server, the VPN replaces your IP address with one of its own, making it look like you’re connecting to the internet from a different physical location (the VPN server’s location). Most VPNs will allow you to choose the location of the server too, which works superbly well when trying to access geo-restricted content.

How to Unblock Spotify with VPN Proxy One Pro

For those looking for a lightweight, easy-to-use, and reliable VPN that is perfect for unblocking Spotify, look no further than VPN Proxy One Pro. The app — available for Android, iOS, Windows, and macOS — is perfect for accessing restricted content wherever you are. Additionally, with no bandwidth or speed restrictions, you will be able to enjoy your favorite songs without any buffering.

With VPN Proxy One Pro, unblocking Spotify couldn’t be easier. Simply use the drop-down menu to select a server location (where you want it to appear like you’re connecting from) and hit the power button icon. There really is nothing to it!

Some of VPN Proxy One Pro’s features include:

What’s even better, is you can download it for FREE by clicking the button below! So, what are you waiting for?

Get VPN Proxy One Pro

How to Watch BBC iPlayer from Anywhere

How to Watch HBO Max From Anywhere?

How to Unblock Websites at School, Home, or Work

How to Watch BBC iPlayer from Anywhere

How to Watch HBO Max From Anywhere?

How to Unblock Websites at School, Home, or Work