Text From Myself Scam Explained — You’re Not Going Crazy! 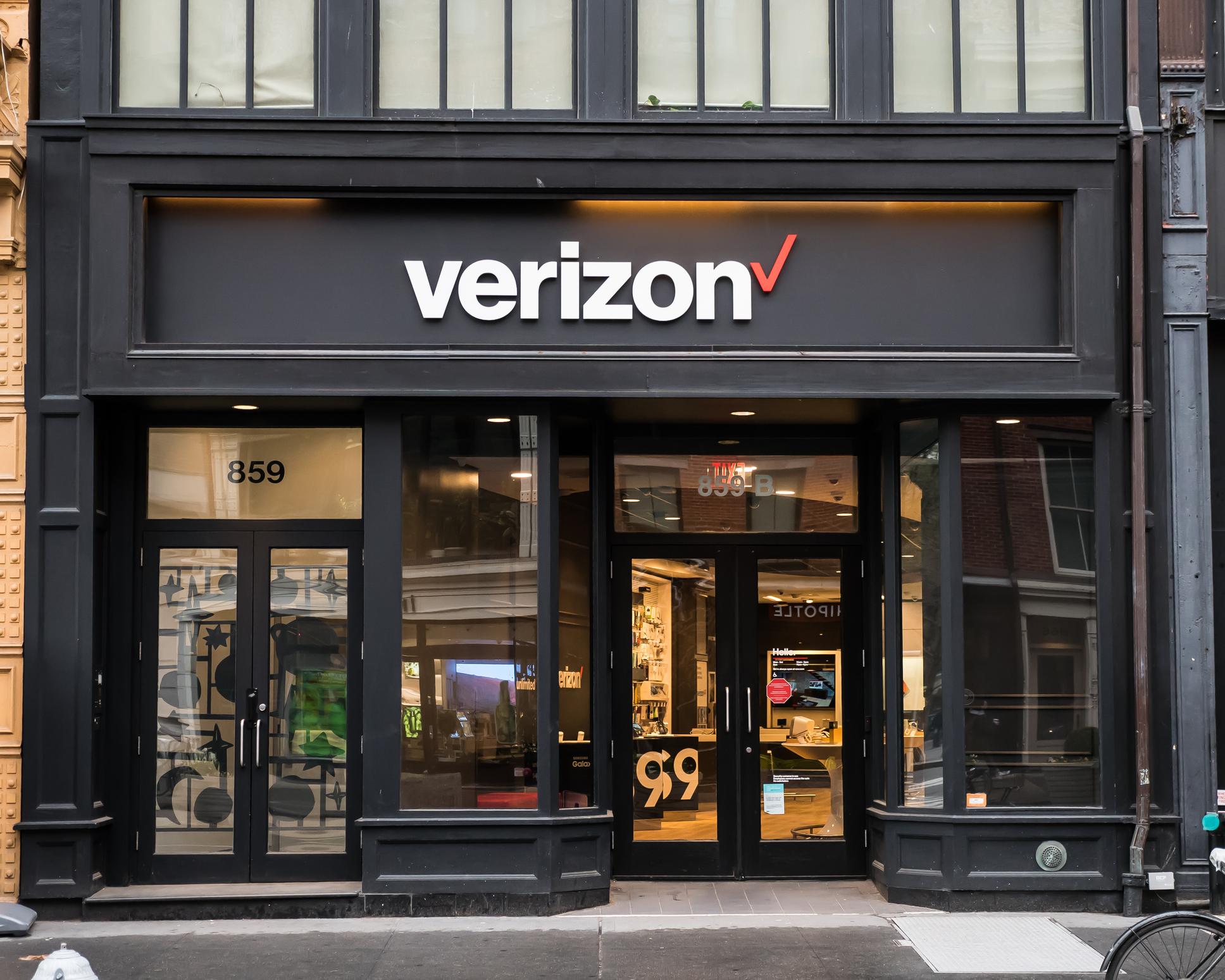 Received a suspicious text message that appears to have been sent from your phone number? If so, you’re not alone! And you’re not going crazy either — it’s one of the latest scams sweeping the country.

The content of the messages will be similar to many other smishing (SMS phishing) messages, but what’s extra creative and deceptive about the “text from myself” scams is that the messages seem to have been sent from your own number. Here are some examples:

So, what’s going on here?

Text from myself scams are just one type of spoofing. Spoofing is when a cybercriminal tries to trick a victim by masquerading as a trusted person or entity — and this time they’re pretending to be you! Cybercriminals will often use spoofing techniques to try to steal money or personal information.

Although text from myself scams are not new, there has been a huge increase in the number of them as of late. As reported by The Verge, this could be due to a focused effort by cybercriminals to attack Verizon Wireless and its customers.

The good news is that Verizon is aware of the issue and is actively trying to block the messages, in addition to working with law enforcement to identify the source of the scam messages.

How to protect yourself