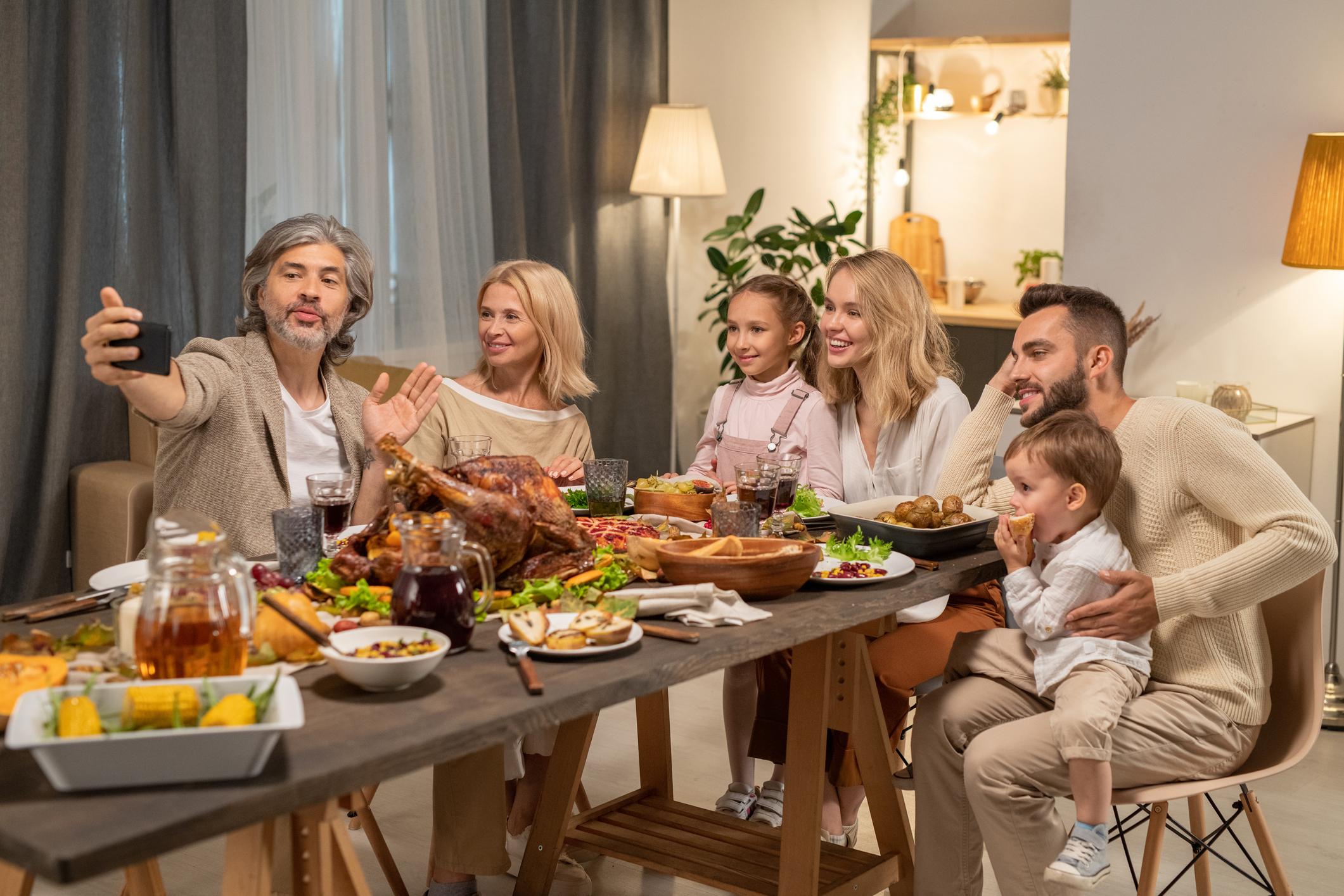 Thanksgiving is right around the corner! Thankfully for most, this year’s is going to be a lot better than the last! With around 60% of the nation fully vaccinated and about 70% with one dose, most of us will be getting together with friends and family, gathering around the dining table, and eating too much turkey just like normal!

For the adults, it’ll be a great chance to catch up with those who you haven’t seen for a while and chat about all the latest happenings. For the kids, it’ll probably mean a lot of time playing and chatting about the latest and greatest video games. However, to those of us who are well past our teenage years, the gaming slang they use can almost seem like an alien language. So, to ensure you’re able to stay down with the kids, we’ve compiled a list of 40 of the most important gaming slang terms to know:

1v1 — When players compete against each other one-on-one. Often used when challenging a specific player to a battle.

Adopt Me! — The most popular Roblox game. Players can adopt and care for a variety of virtual pets.

AFK — Stands for “away from keyboard”, meaning the player is temporarily not playing.

Avatar  — A person’s in-game character. They can often be highly customized, including gender, clothing, accessories, and more.

Buff — When a character or in-game item’s power level is increased it is often described as “buffed”.

Bug/Glitch — When something in-game doesn’t work as intended. Normally bugs/glitches are fixed by the developers shortly after they are discovered.

Camping — An often-looked-down-upon tactic whereby players hide in a small area or behind a corner and wait for enemies to appear.

Casual/Filthy casual — Someone who doesn’t invest a lot of time into improving at a game. Often used to mock somebody for their skills.

Farming — Definition 1: The process of collecting the items or experience points necessary to progress in a game. Definition 2: When one player or team is handily beating the enemy, it is often said that they are “farming” or that the enemy is getting “farmed”.

Feeding/Feeder — Somebody who is feeding is intentionally allowing the enemy to kill them.

Griefing/Throwing — Intentionally losing or not trying to win.

Grinding — To do something repetitively to level up a character or item.

Hacker — Someone who uses third-party cheating software to gain an unfair advantage.

Killstreak — The number of kills a person gets before dying themselves.

Lag — The noticeable delay between a player’s inputs and the game’s response.

Lobby — The menu screen where players wait before an online game begins.

Nerf — When a character or in-game item’s power level is decreased it is often described as “nerfed”.

OP — “Overpowered”. Used to describe in-game items or characters that are believed to be disproportionately powerful.

PogChamp/Poggers — Commonly said during moments of excitement or success. The term first originated on the live streaming platform Twitch.

Pwned — An intentional misspelling of owned. “Pwning” an enemy means defeating them in an easy and sometimes humiliating fashion.

Rage quit — When somebody gets so mad at a game that they angrily turn it off.

Respawn — When a character dies and comes back to life.

Salty — Used to describe players who are upset or bitter.

Skins — Skins are used to alter a character or item’s appearance. Usually acquired through playtime or purchased through the in-game store.

Smurf — A high-ranking player playing on a new, low-level account so they can play against lower-ranked opponents.

Teabagging — The act of taunting a defeated opponent by standing over their in-game avatar and repeatedly crouching. It is meant to mimic the sex act where a man’s testicles either touch his partner’s face or enter their mouth.

Touch grass/Go touch grass — To take a break from playing video games and go outside. Often said when imply someone spends too much time in front of the game console or PC.

Troll — A person who is not taking the game seriously, but instead simply trying to upset and antagonize the other players.

Wrecked /Get wrecked — Players will sometimes say this to their enemies after they have impressively beaten them.

A new solution for internet safety

An understanding of popular gaming slang terms is great to have, but parents and guardians who want to ensure their children are as safe as possible when online will want to check out Trend Micro Family.

Trend Micro Family is an easy-to-use, non-intrusive, and completely free tool that allows you to have insight into what your children are getting up to online, but without them feeling like you’re encroaching on their personal privacy. Some of Trend Micro Family’s features include:

To learn more about Trend Micro Family, click the button below.