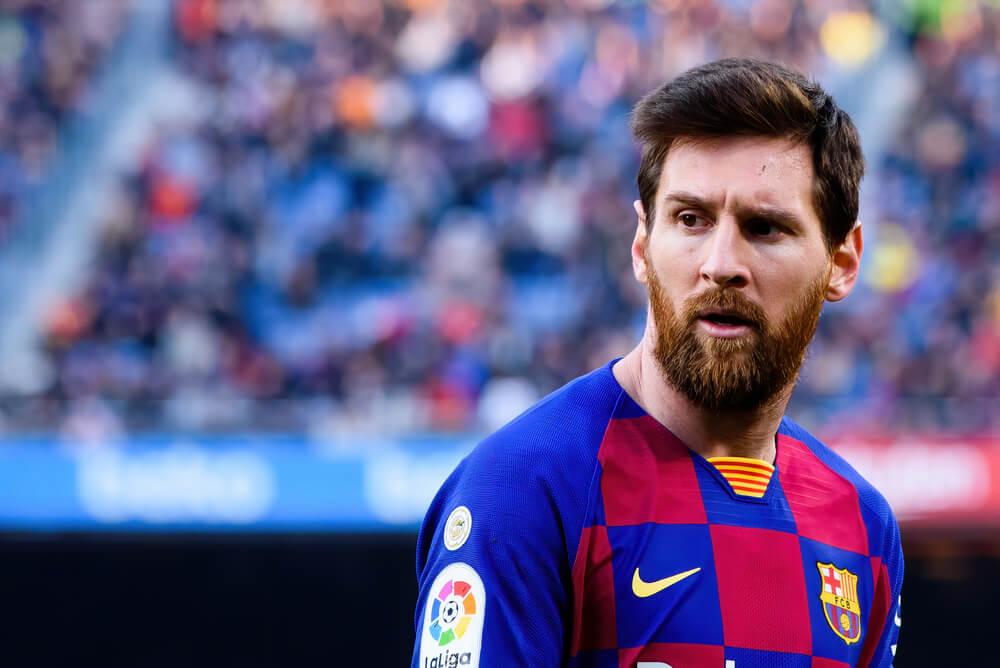 Did the Military Times report that 60% of sailors who are fully vaccinated are at risk of heart disease? Did Lionel Messi double PSG’s Instagram followers? Did Apple start scanning US iPhones for child sexual abuse material? Did Heath Ledger improvise the hospital explosion scene in The Dark Knight? In this post, we share 4 ongoing and widespread rumors and confirm whether they’re true or not. They may sound wild, ridiculous, or even too creative to believe, but can you guess which are true and which are false? Let’s go!

Did the Military Times report that 60% of sailors fully vaccinated are at risk of heart disease?

No. False! (Rated by PolitiFact)
A screenshot of a news report from the Military Times titled “Naval medical study finds serious side effects to Covid-19 vaccines” was widely spread via social media:

In the screenshot, there is a caption that reads “A study conducted at Naval Medical Center Coronado found that 60% of sailors who have been fully vaccinated with 2-shot series vaccines are now at risk for heart disease.” With such misinformation being spread, it’s easy to see why some people believe that COVID-19 vaccines have such significant negative side effects.

It is not true that COVID-19 vaccines lead to heart disease for sailors, or anyone for that matter! The Military Times confirmed that they never published this article. The screenshot above is an altered image designed to spread disinformation. There is no related study or report that supports the statement.

According to the Centers for Disease Control and Prevention (CDC), myocarditis and pericarditis (heart inflammation) after COVID-19 vaccination are rare. The CDC also stresses that COVID-19 vaccines are safe and effective.

Find it hard to sometimes tell if a statement is true or false? Use Trend Micro Check to search for the information you need to decide if what you read is legitimate!

Although it sounds amazing, it is not true. After PSG announced Messi’s signing, the club’s Instagram follower count grew from 41M to 44M in 24 hours, definitely a far cry from what the Facebook post claimed. Messi is mega-popular, but it was more than a slight exaggeration.

Yes. The statement is true! (Rated by Snopes)
News reports about Apple planning to scan US iPhones for child sexual abuse images started to emerge in early August, and they sparked much discussion about whether or not they were true. Well, the answer is… YES!

Apple confirmed that they are introducing new child safety features in three areas to limit the spread of child sexual abuse material (CSAM). These features will be released in updates to iOS 15, iPadOS 15, watchOS 8, and macOS Monterey later this year:

Apple further explained how the CSAM detection works:
Instead of scanning images in the cloud, the system performs on-device matching using a database of known CSAM image hashes provided by NCMEC* and other child safety organizations. Apple further transforms this database into an unreadable set of hashes that is securely stored on users’ devices.

Before an image is stored in iCloud Photos, an on-device matching process is performed for that image against the known CSAM hashes. This matching process is powered by a cryptographic technology called private set intersection, which determines if there is a match without revealing the result. The device creates a cryptographic safety voucher that encodes the match result along with additional encrypted data about the image. This voucher is uploaded to iCloud Photos along with the image.

Using another technology called threshold secret sharing, the system ensures the contents of the safety vouchers cannot be interpreted by Apple unless the iCloud Photos account crosses a threshold of known CSAM content. The threshold is set to provide an extremely high level of accuracy and ensures less than a one in one trillion chance per year of incorrectly flagging a given account.

Did Heath Ledger improvise in the hospital explosion scene in The Dark Knight?

No. False! (Rated by Snopes)
A myth that has been discussed for a long time: did Heath Ledger improvise in the hospital explosion scene in The Dark Knight? A TikTok video that claimed so recently exploded, receiving over 7.3M likes and 14.7K shares:

However, Christopher Nolan has already explained that the pause between explosions was in fact, well-planned:
[Special effects supervisor Chris Corbould] was able to come up with a scenario in which Heath could actually be walking out of the building because what Chris worked out is if we put in a little beat where the first set of explosions stops as if something’s gone wrong, and the Joker just takes a second to look around surprised like the audience is surprised, then the major demolition comes in and he jumps straight into the school bus. In that way he was able to come up with a practical scenario in which we could actually take a principal actor, walk him out of a building that’s about to be destroyed, and literally drop the building to the ground.

Although Heath Ledger was a talented actor with awesome improvision skills, the classic scene in The Dark Knight was not an improvised one!

Did you successfully identify the truth from the rumors? It’s a good idea to always pay attention to what you read and share online! To combat rumors and misinformation, remember, you should always check first before you share!