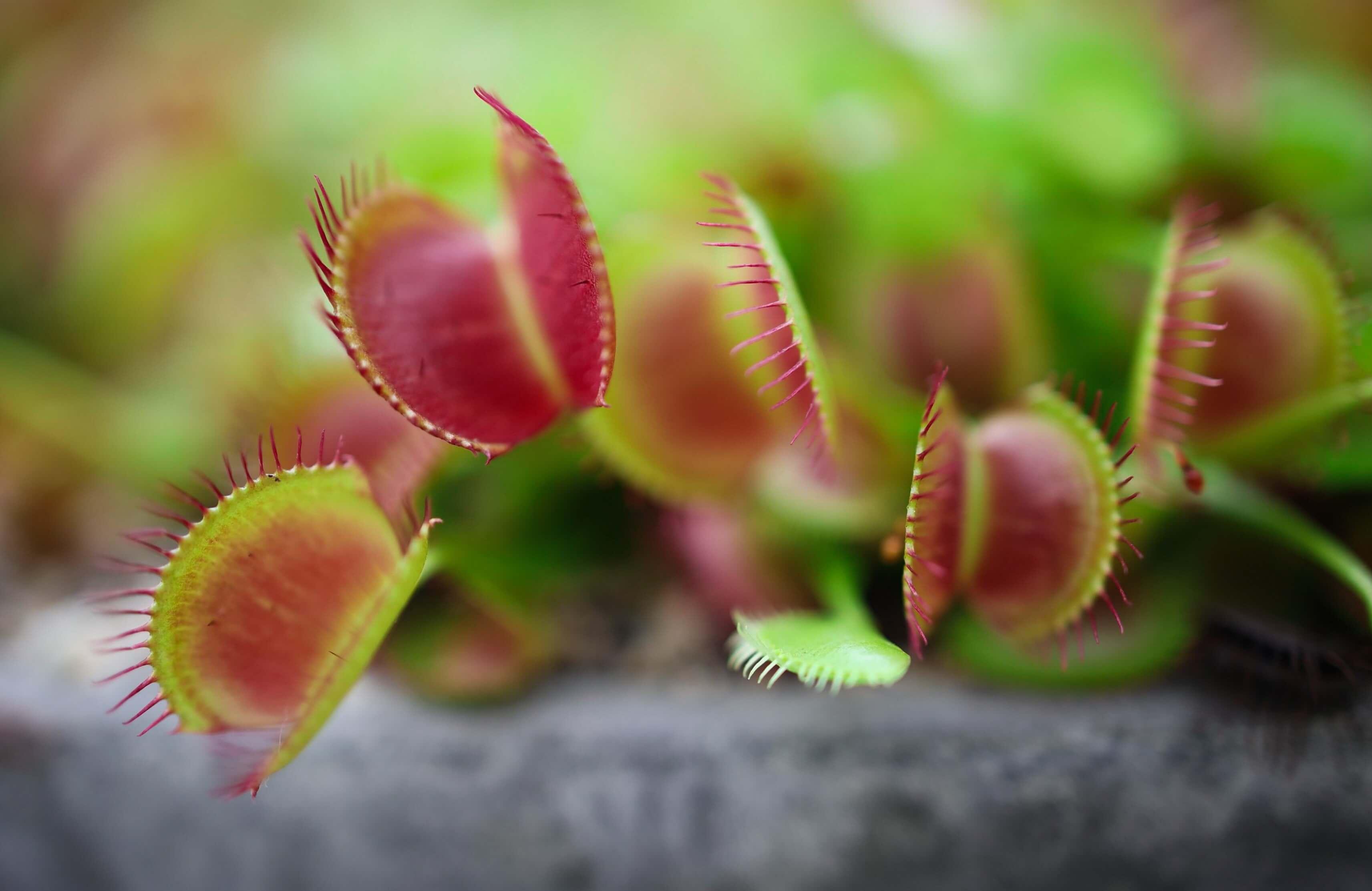 Zimperium, one of the global leaders in mobile device security, recently revealed its discovery of a new Android Trojan malware that has already spread to over 10,000 victims across at least 140 countries.

How does FlyTrap spread?

How does FlyTrap work?

FlyTrap employs clever social engineering tactics, money-saving propositions, and sleek app design to dupe its victims. The cybercriminals, currently thought to be based in Vietnam, have released several seemingly unrelated apps, all designed with the same end goal — to steal people’s Facebook data.

One of the apps works by leading people to believe they can claim a Netflix coupon.

Another of the malicious apps allows people to vote on which soccer player they think is the best.

With the malware campaign still ongoing, it is unclear whether additional, potentially more sophisticated apps will be released.

How to protect yourself from FlyTrap

There’s no doubt that the apps are convincing in their design, and with them originally being available for download through the Google Play store, it’s easy to see how over 10,000 people fell victim. With the cybercriminals showing no signs of slowing down, the best defense is a trusted antivirus app offering complete protection for your mobile device.

With its online malware scanner, Trend Micro Mobile Security detects and protects against every known strain of the FlyTrap malware. If you’re looking for the most robust protection against FlyTrap, as well as other mobile security threats, Trend Micro™ Mobile Security is the perfect solution.

Trend Micro Mobile Security lets you stay safe no matter where you go or what you do. Here are some of the features it offers: (available for both Android and iOS!)

Looking to secure all your devices?

Get Mobile Security
Get Maximum Security