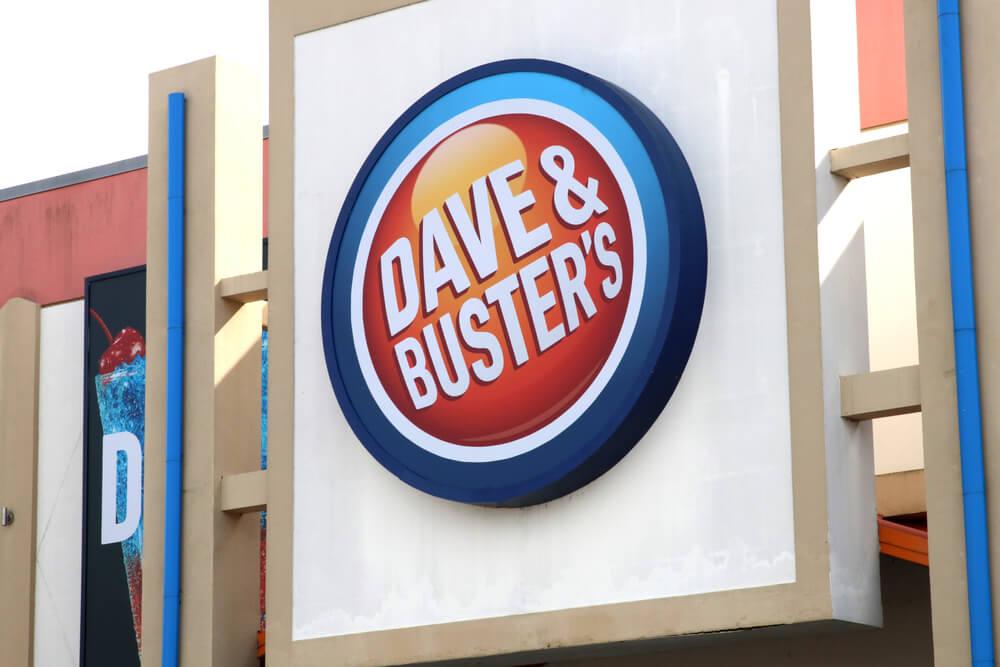 Who owns Dave & Buster’s? Did Dave Chappelle and Busta Rhymes found the restaurant? In this post, we will share three ongoing and widespread rumors. They may sound wild, ridiculous, or too creative to believe. Can you tell which are true and which are false?

The statement seems to make sense, but it is, in fact, FALSE. (Rated by Snopes)

A TikTok user posted a video claiming Dave & Buster’s restaurant was founded by Dave Chappelle, a comedian, and Busta Rhymes, a rapper. The video has already received 14.4K likes and over 5K shares:

However, the statement is FALSE. Dave Chappelle and Busta Rhymes did not found Dave & Buster’s; the true founders are David Corriveau and James Buster Corley. They opened the first bar & restaurant, “Buster’s,” next to Cash McCool’s in 1978.

When sharing information online, please make sure you know it’s genuine! You can use Trend Micro Check to search for the information you need to combat fake news and misinformation.

With the Trend Micro Check browser extension pinned, you can fact-check with ease – select a paragraph or a statement and click on the red Trend Micro Check logo for immediate detection results: (and it’s 100% FREE!)

Did a tornado pass by a Philadelphia Phillies game?

No! (Rated by Check Your Fact)

Fortunately, the video is fake. As a Tiktoker/creator, Greg Pietrantonio has made many clips with professional special effects and uploaded them to his TikTok account; this “tornado passing Philadelphia” was also one of his great works. The terrifying tornado and the lightning, for example, are all digitally altered.

Is the picture of carrots grown in Chernobyl real?

No. False! (Rated by Snopes)

Since 2020, an image featuring a bag of carrots with tags “grown in Chernobyl” has been circulating on social media. Now it goes viral again:

The photo was edited digitally. There is no grocery from Chernobyl sold in Tesco. If you take a closer look, you will find that the label is edited; it faintly shows “UK” covered by white paint. Plus, the word “Chernobyl” looks unnatural, proving that it was added later digitally:

In short, the picture is fake, altered intentionally to mislead people, so rest assured that these carrots are NOT from Chernobyl!

Did you successfully identify the truth from the rumors? Pay more attention to what you read and share online! To combat rumors and misinformation, remember, you should always check first before you share.