Did NYPD use robot dogs for police work? Fact-checking the Popular Rumor of the Week 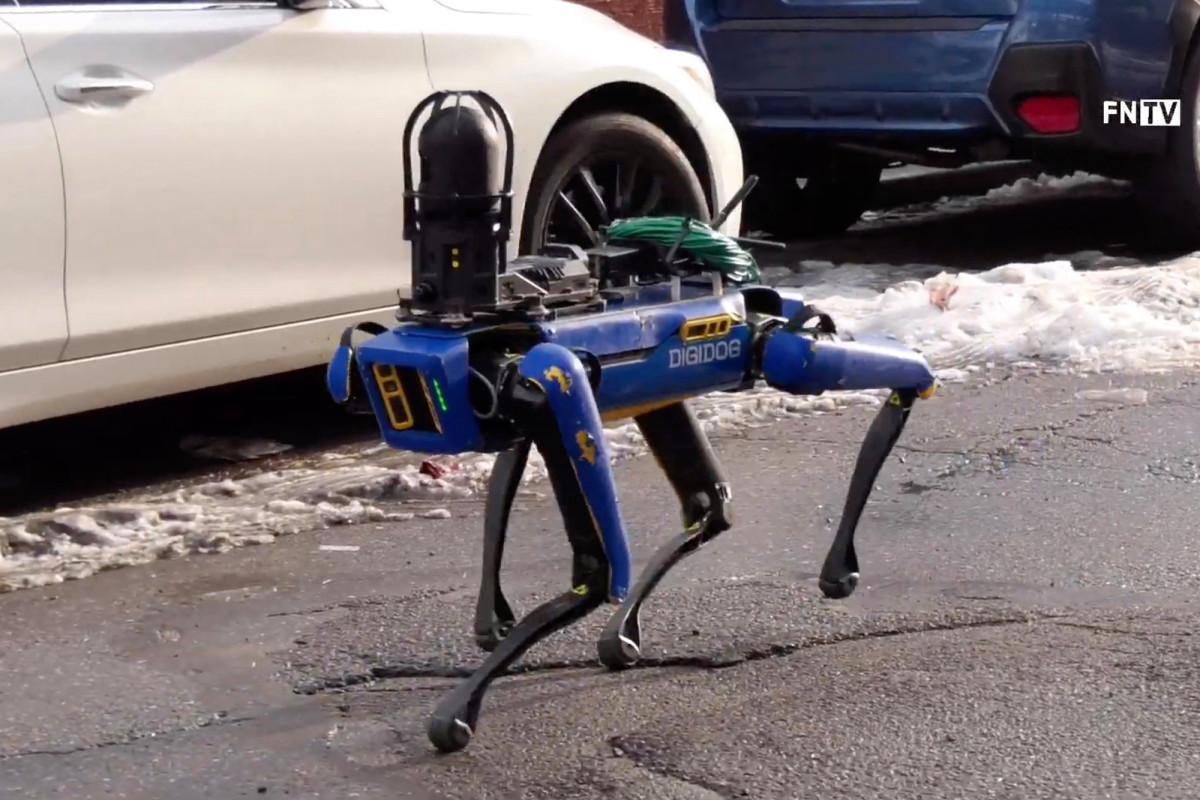 There is a question people are discussing recently: Is it true that NYPD uses robot dogs for police work?

Though it may sound crazy, the claim is true! Videos of a robot dog helping with police work in New York city spread widely over the Internet recently. Many people are questioning its reality; one of the circulated videos received over 45.5 K views:

It turns out that the video is true. Since 2020, the New York Police Department (NYPD) has been using robot dog technology in criminal investigations and dealing with emergencies. NYPD clarified on Tweet in February that they are testing the capability of this robot dog “in use by their Emergency Service Unit and Bomb Squad.”

The robot dog, on the other hand, has sparked discussion and concerns about privacy and security. Criticism relates the video to the England TV Series Black Mirror. Surprised and even scared, many people think this technology is terrifying, and they are worried about their privacy being violated.

Others are unhappy about how costly the robot dog is and think of it unequal to those in need.

Willing to believe it or not, the robot dog used for police work is, in deed, genuine. This is technology!

Find it hard to determine what is authentic from what is fake on the Internet? Use Trend Micro Check to collect the information you need to decide:

Pay more attention to what you read and share on the Internet! To combat rumors and misinformation, remember, you should always check first before you share.

Did you know that U.S. airlines can weigh passengers before boarding? Fact-checking 3 widespread rumors of the week (20210524)