Backdoor attacks: How they work and how to protect against them 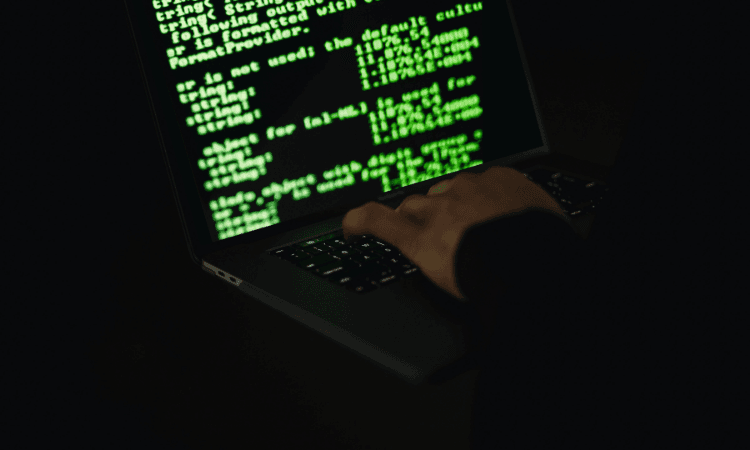 In today’s business environment, companies must do everything in their power to prevent network leaks. With attacks coming from nearly all sides, it can sometimes be difficult to ensure that every vector and point of entry is protected.

Recently, there has been an increase in backdoor attacks. Here, we’ll take a look at just what a backdoor attack entails, what makes them such a dangerous risk factor, and how enterprises can protect themselves.

The basics of a backdoor attack

According to Trend Micro’s report, “Backdoor Use in Targeted Attacks,” applications that allow for remote access to computers – known as backdoors – are often used for targeted attacks. In these types of leaks, hackers leverage backdoor programs to access the victim’s network. The benefit of this attack vector is that the backdoor itself can help cybercriminals break into the infrastructure without being discovered.

“Often initially used in the second (point of entry) or third (command-and-control [C&C]) stage of the targeted attack process, backdoors enable threat actors to gain command and control of their target network,” report authors Dove Chiu. Shih-Hao Weng and Joseph Chiu wrote. “In fact, research reveals that many of the backdoors used in targeted attacks have been specially designed with the ability to bypass any kind of intrusion detection system (IDS).”

Intrusion strategies in backdoor attacks
Backdoors not only provide a disguised point of entry for hackers, but can also offer a number of strategies for intrusion. Trend Micro’s report noted that these include:

These are just a few attack strategies that can be carried out with backdoors. Trend Micro noted that other approaches include common services protocol or file header abuse, protocol or port listening, custom DNS lookup use, and port reuse.

In addition, Tripwire noted that software isn’t the only system that can have a backdoor. Hardware components including authentication tokens, network appliances, surveillance systems, and certain communication infrastructure devices can also have malicious backdoors that allow for cybercriminal intrusion.

How to protect against backdoor attacks

Cloud Security Alliance noted that because many backdoor attacks are known for being able to prevent detection by many discovery tools, protecting against them can be difficult. However, there are strategies that can be leveraged to help reduce the risk of a leak of this kind.

First and foremost, companies should have firewalls in place that can block entry points from all but authorized users. This is especially important as the execution of a port-binding backdoor attack is nearly impossible should a firewall be present.

“Unlike surpassing huge barriers in influencing (or writing) an industry-standard, open-source projects enable someone to choose any of the missions of open-source projects in hundreds of mirroring sites opening up a broad surface of attack,” Cloud Security Alliance stated.

In this way, businesses should be choosy about the open-source applications they use and ensure that they come from a reputable source.

Network monitoring is also key when it comes to protection from backdoor attacks. Monitoring can help guarantee that any suspicious activity – such as information being gathered by a command and control server – is flagged with network administrators. IT staff can then react quickly to get to the root of the issue, stop the attack, and mitigate any damage.

Another protection measure involves the use of an anti-malware solution. Trend Micro noted that because some backdoor attacks include the emulation of network traffic, the network activity, therefore, appears genuine and does not set off any alarms. However, an anti-malware system like Trend Micro Apex One Endpoint Security is able to detect backdoors of this kind.

Backdoor attacks present a considerable threat to businesses, but understanding how they happen and how they can be prevented can go a long way toward better protection.

Ransomware: What it is, why you should care, what you can do to protect against it