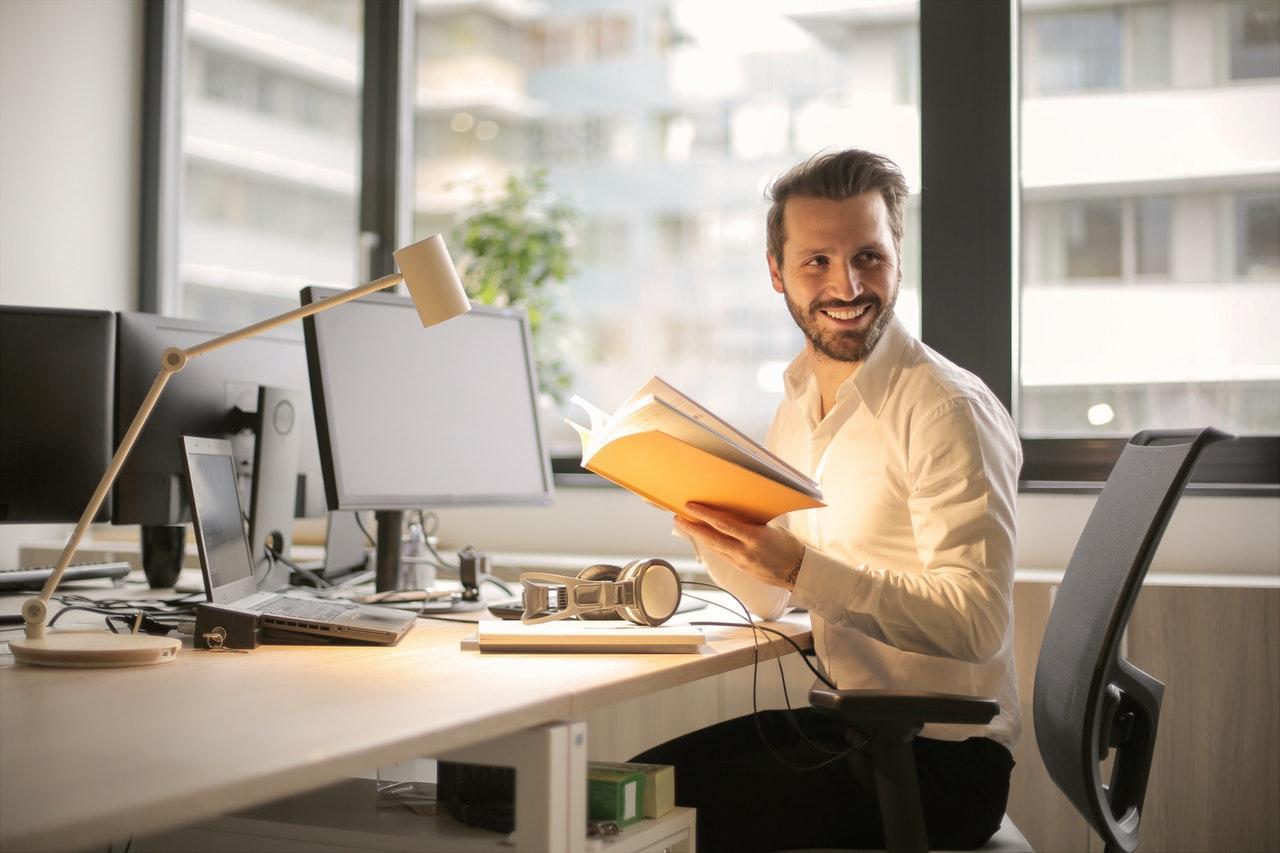 Hi, Charles. Unless Titanium says that there was an error enabling the firewall booster, it is safe to assume it’s working. However, there is no way to *easily* verify that it is enabled. Here’s why:

The Windows firewall is designed to allow you to connect to servers on the Internet but prevent other systems from trying to connect into yours. Trend Micro firewall booster adds intrusion prevention to this protection scheme by detecting whether network traffic going through your firewall contains any malicious content, like a botnet Trojan or some other threat, and preventing it from getting into your system.

Strictly speaking, an outside system like the Dell support center, can only detect whether the Windows firewall is enabled or not. It does this by sending some packets to your system on one or more ports, like port 80 for HTTP (web) traffic. If your firewall is enabled, it will block these incoming packets and prevent your system from responding.

When the Dell support center does not receive any response packets from your system, it knows your firewall is enabled. However, the Dell support center cannot tell whether you have our firewall booster or any other intrusion prevention enabled because these kinds of facilities are not designed to respond to incoming traffic by sending out their own response traffic. Thank you for your question.

Got a security question?  Ask Vic

Ask Vic: What is Fake AV?

Ask Vic: What is Fake AV?