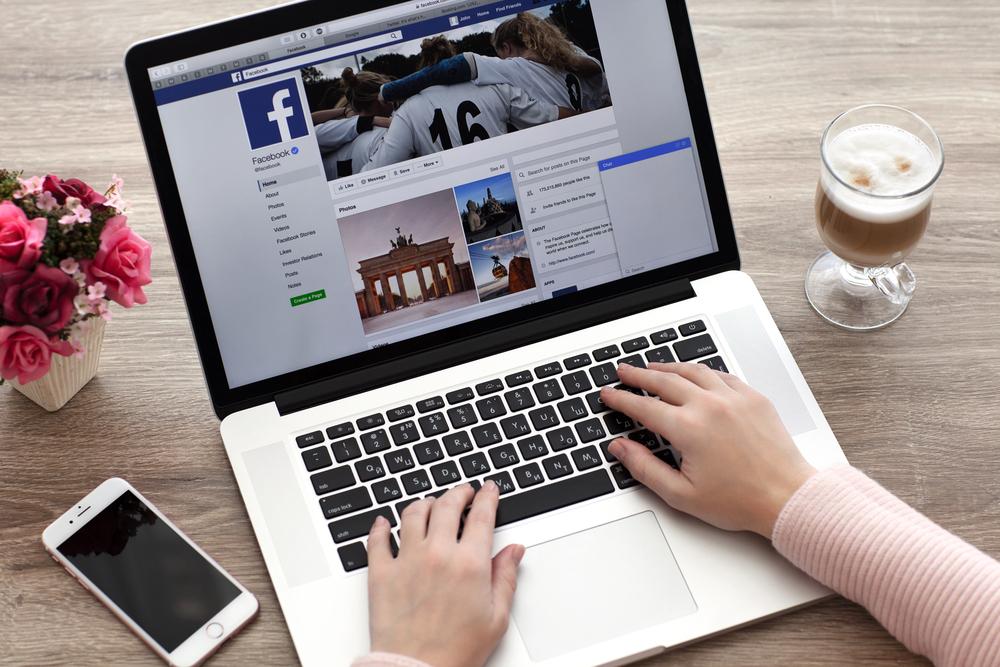 The hacktivist group “Anonymous” proclaimed in a YouTube video that they are going to take out Facebook with an attack the group plans to launch on November 5.

This date coincides with Guy Fawkes Day, which commemorates the day in 1605 when Fawkes and other conspirators wanted to blow up the English Parliament to start an uprising by English Catholics. Anonymous uses the image of Fawkes as a symbol and members of the group wore Fawkes masks at the most recent Defcon hacker conference.

Whether Anonymous can and will disrupt Facebook’s service is debatable. Some security experts are skeptical, thinking the attack threat may be a hoax.  Others believe that Facebook could handle such an attack without substantive interruption of service, if indeed it ever happens.

However, no one should doubt that Anonymous has the technical prowess to launch sophisticated Internet attacks. Days before they released their Facebook threat video, Anonymous hacked and defaced the website of the Syrian Ministry of Defense. Earlier this year, Anonymous attacked Sony’s online PlayStation store to punish the company for its lawsuit against PS3 hacker George Hotz.

In their video, the group states that Facebook is guilty of retaining personal information for user accounts even after they are deleted and selling the rights to access this information to external agencies.  Trend Micro’s Rik Ferguson discusses these issues in his blog Anonymous vows to attack Facebook.

In short, Ferguson points out that Facebook’s privacy policy states that they discard data for deleted user accounts 90 days after the accounts are closed during which time the data is not visible to anyone.  Their policy goes on to say the company will share user information if and when they are convinced the law requires such disclosures for subpoenas, court proceedings, or other criminal and civil matters.

Anonymous is driven by their belief that they have the right to use their hacking skills to combat wrong-doers on the Internet. This is the essence of the hacktivist mentality. They see Facebook as malicious so they’ve decided to take matters into their own hands by vanquishing them on your behalf to protect you from the company’s alleged privacy compromising transgressions. In this respect, they are nothing more than vigilantes who justify their actions based on their own arbitrary moral authority.

Regardless of the cause, if Facebook ever suffers an outage you could be cut off from your social network for an indefinite period of time. This would be particularly troublesome if you use Facebook for your own business.  Depending on the extent of the damage, you might even lose some valuable information like photos or business contacts.

Facebook has proven to be a very reliable and stable forum for sharing information, but the reality is they do not provide a service level agreement (SLA) guaranteeing any degree of online availability.

Whether you are using Facebook for personal or business reasons, it is a good idea to perform regular backups of your Facebook data. My Fearless Web blogging colleague, Jennifer, wrote an article on how you can get a copy of all the data that you’ve placed on Facebook.

Proactively backing up your data on an external hard drive before you post it to Facebook also makes a lot of sense and with the low price of hard drives and online storage services like Trend Micro’s SafeSync there is no reason not to.

Let’s hope for the best – that Anonymous does not follow through with its threat to clobber Facebook, or if it does, that no service interruption takes place.  But don’t wait around to find out what happens. Take precautions now to backup your Facebook data.

Got a security question?  Ask Vic

I work for Trend Micro and all opinions expressed here are my own.

[Scam Alert] Facebook Phishing Attack: “Your page has been reported by others about lying or fraud!”