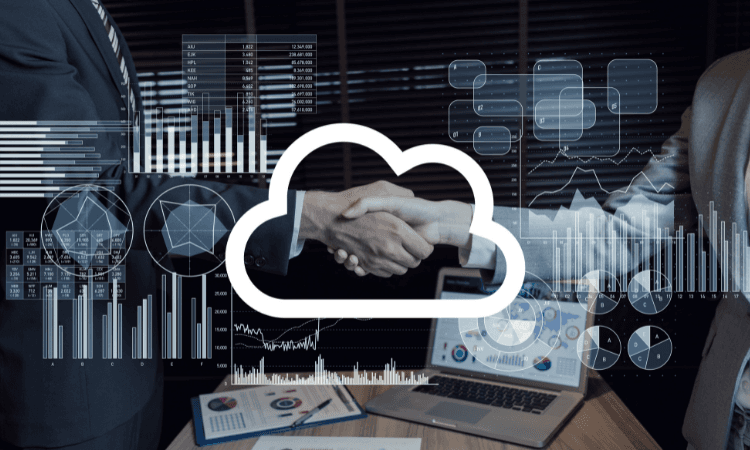 Despite the recent setback caused by the failure of Amazon’s EC2 cloud computing service last week, forecast for the cloud looks favorable, according to a recent Forrester Research report.

While the current size of the market – around $40.7 billion – is nothing to scoff at, the research firm projects monumental growth for the cloud market in the next decade. According to the report, the global cloud computing market will reach a healthy $241 billion by 2020.

Nearly all aspects of the cloud are projected to grow during the next nine years, but none will see the same levels of rapid expansion as the SaaS market. Forrester predicts the SaaS market will reach $21.2 billion in 2011, but will then surge to $132.5 billion by 2020.

While the growth of the cloud computing market is impressive, it won’t likely come as a huge surprise to many industry observers. Cloud adoption, particularly among enterprise users, has skyrocketed in recent years, as more companies turn to the technology to take advantage of more efficient IT solutions.

In fact, according to a recent study in the Cloud Industry Forum, nearly half of surveyed IT decision-makers indicated their company currently uses at least one cloud computing solution. The report found flexibility and cost saving to be the primary drivers of cloud adoption, cited by 53 percent and 16 percent of respondents, respectively.

This projected growth in the cloud computing market is also a testament to businesses’ and consumers’ increasing confidence in the cloud. While the Amazon cloud data center crash may have been a scare for many, there has been an overall trend of users becoming more comfortable storing business-critical information in the cloud.

5 reasons to move your endpoint security to the cloud now